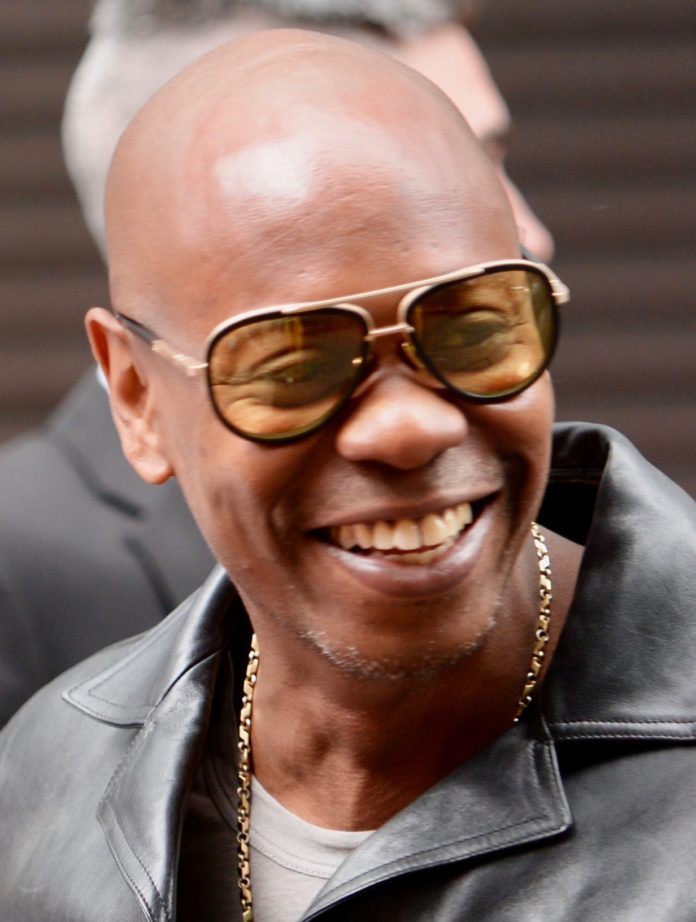 Award-winning comedian and actor, Dave Chappelle is finally making his debut on Manila’s shores for a Special Two Night Only stand-up comedy show at The Theatre in Solaire Resort and Casino this January 14-15 2020.

The man has won two Emmy awards and two Grammy awards for his work and this 2019, was selected to receive what most consider to be one of America’s highest comedy honors. The Mark Twain Prize for American Humor.

Known for his iconic, satirical and controversial show called the Dave Chappelle Show which originally aired on Comedy Central back in the early 2000s. His sketches include parodies on American culture, racial stereotypes, pop culture and politics.

You can check out his shows on Netflix 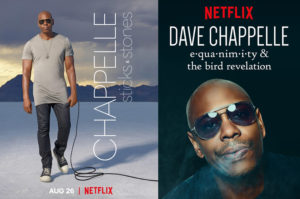 Equanimity and The Bird Revelation

Other past movies would include:

An additional fact to note would be that his spouse is a Brooklyn born Filipina, Elain Chappelle whom he has three children with, so we’re curious and are looking forward to know how and if he’ll incorporate any of that in his material for us. 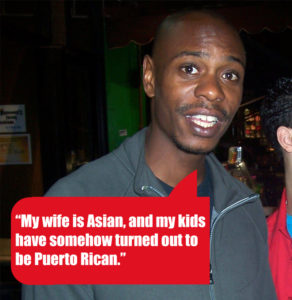 You can get your Tickets from Ticketworld: