We’ll be experiencing a different QCinema International Film Festival this year. And thank heavens, because there’s no way we cannot not have our dose of QCinema movies even with the current climate.

And it will come just at the right time, on the heels of another local film festival, the Pista ng Pelikulang Pilipino (October 31 to November 15). “QCinema: A New Filmscape,” will run from November 27 to December 6 2020.

Since we’re all still in quarantine and going to the cinemas is not an option, the QCinema International Film Festival will happen via a transactional video on demand (TVOD) streaming platform (called Upstream) and tickets will be available through GMovies.

This year’s film fest will feature local and foreign films. Included in the lineup are former #AsianNextWave and Circle Competition grantees, which are just as exciting to watch. 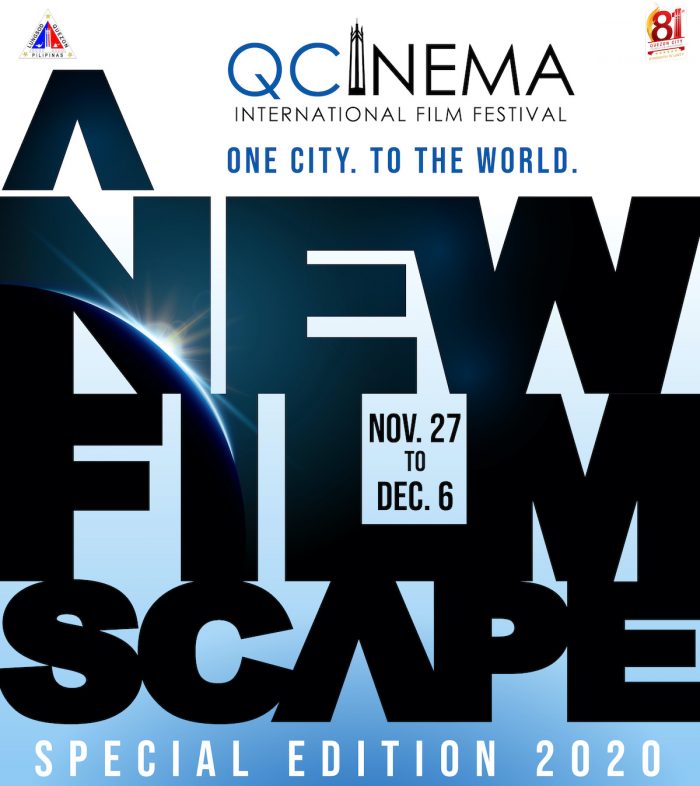 “This period of vast isolation has presented an opportunity for QCinema to reach out to more audiences from across the country. For our special #QCinema2020 edition, we will adapt, explore and take on new forms,” says QCinema festival director Ed Lejano.

Those who have missed previous short film entries now have a chance to stream them for free on social media and the festival’s website.