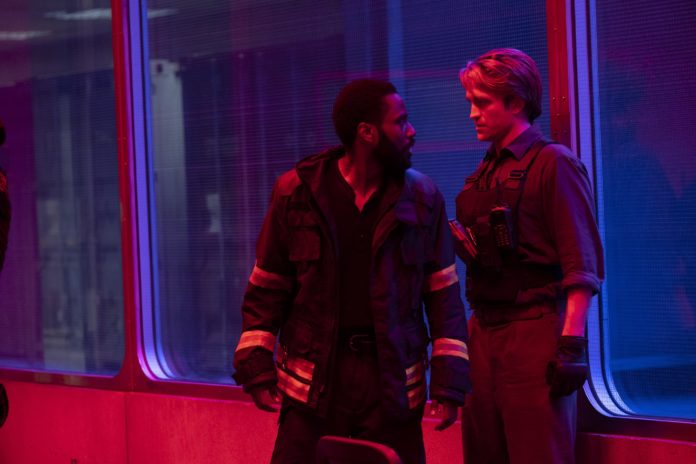 Christopher Nolan’s highly anticipated movie Tenet’s release date has been moved once again according to developments from Warner Bros.

Recent announcement from the studio revealed plans for an early global release for the much-anticipated movie.

The official statement said that Tenet “will open in over 70 countries worldwide starting on August 26. Major territories will include Australia, Canada, France, Germany, Italy, Japan, Korea, Russia, Spain, and the United Kingdom.” The movie is set to screen in the US in select cities over the Labor Day weekend.

The move from its original debut on July 17 to July 31 and then to August 12, and now August 26, 2020 is caused by the coronavirus pandemic.

While expected to be the first big-budget film to be released in the United States during the summer, the “continued uncertainty” of the current environment forced the studio to re-evaluate the release date.

In light of the pandemic, several studios have stopped filming and postponed the release of several movies, including the live-action remake of Mulan by Disney, which is slated for an August 21 release. 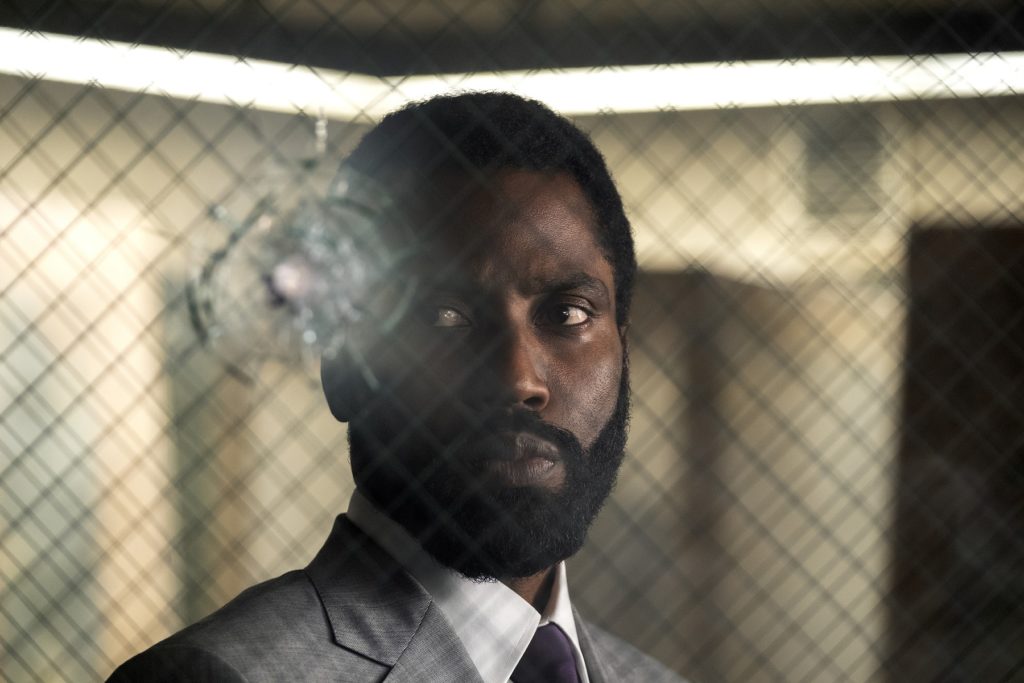 Armed with only one word—Tenet—and fighting for the survival of the entire world, the Protagonist journeys through a twilight world of international espionage on a mission that will unfold in something beyond real time.

Nolan wrote and directed the film, utilizing a mixture of IMAX® and 70mm film to bring the story to the screen. Tenet is produced by Emma Thomas and Nolan. Thomas Hayslip served as executive producer.

Tenet was filmed on location across seven countries.