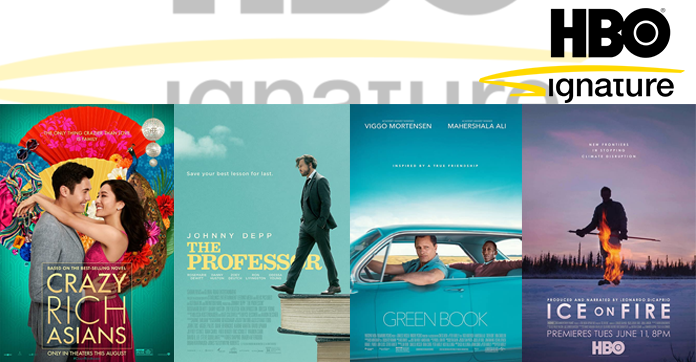 Some of us probably seen the extension of the quarantine coming and as much as most of us want to go back to our everyday lives, we must still stay inside to prevent the spread of the virus. In the meantime why not tune in to HBO Signature to pass the time. We’ve found some documentaries and films for you to watch.

In a distant future, the first robotic child was built. He is programmed to love and be a part of a family. Being a machine he would find it difficult to adapt to the complicated society that we live in. A movie about finding your place in the world and what is it that makes us real humans.

A film directed by Steven Spielberg, this film is bound to make you bawl your eyes out. A very different take on the modern A.I. movies that we have of today. The story revolves around the artificial boy who wants to fit in the family and only wanted love and be loved.

Rachel Chu is a Chinese-American economics professor and she’s been dating Nick Young for a long time. Every time she asks about Nick’s family he changes the topic leaving his family a mystery for her. This is about to change after Nick decided to invite her back to Singapore with him. Little did she know, the Young family is actually the biggest and richest name in Singapore. Now Rachel must find a way to fit in with the family especially if the majority of them don’t like that she’s not rich or perhaps she’s not exactly “Chinese” but an “American“.

A story of two people finding ways to make their relationship work even in the face of family feuds and social standing differences.

John Delorean, the guy behind the success of car companies such as Pontiac, Chevrolet and the famous Back to the future car, the DMC Delorean.
Some people say John Delorean was a visionary, one of the greatest inventors and a revolutionary of the car industries. Some also say that he was a very good con man. Framing John Delorean is about the man himself and the controversies that he was involved in. From his rise and his fall.

A great documentary, a biography about John Delorean and the crazy Hollywood dream life he had. The film goes in-depth about the story behind the man. 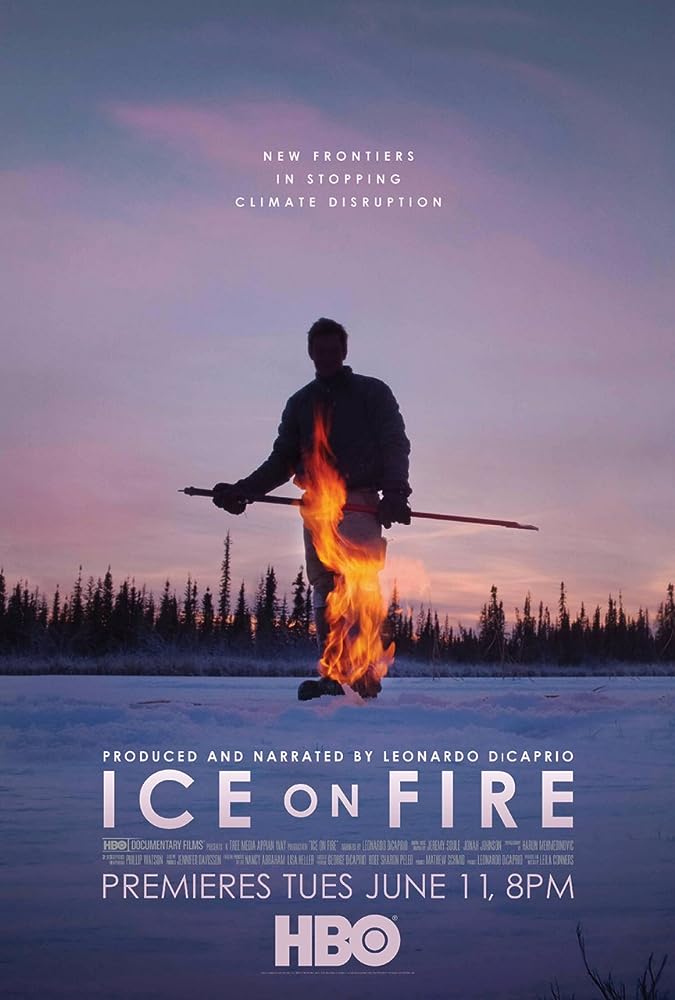 Producer Leonardo Dicaprio, George DiCaprio, and Matthew Schmid open the eye of the people against the escalating problem we have on global warming. Ice and Fire focus on solutions that we as humans could do even today.

An eye-opening documentary on the harm that global warming could cost the future. The threat of ice caps melting, countries drowning underwater. It also opens the possibilities of renewable energy that are way less harmful than the ones that we’re using as of the present.

1962 when the black people in America hasn’t fully been recognized as an equal by all the states, A bouncer named Tony was hired by a world-class Black pianist, Dr. Don Shirley. Now they must go into a concert tour from Manhattan to the deep south and must abide by “The Green Book” to guide them to establishments that are “African-American” safe.
An adventure comedy about a sophisticated Black man and a rugged White man as they embark on a road trip to the south. Winning the best picture at the Oscars. The green book is considered to be a masterpiece by some. Learning from each other’s different uprising, every interaction of this unlikely friendship is at times very funny and you can’t help but smile.
Showing Schedule
April 11 – 12:00 A.M.
April 16 – 02:00 A.M.
April 19 – 10:00 P.M

Richard is a professor that has been diagnosed with incurable cancer. Time is ticking for him and he decided to break bad. He broke his rules and let himself enjoy life.

Featuring the man with many faces, Johnny Depp, The Professor is a comedy-drama about a man finding happiness while facing his imminent death. A great show that tackles almost everyone’s fear of mortality. A film that’ll leave you crying and laughing at the same time. 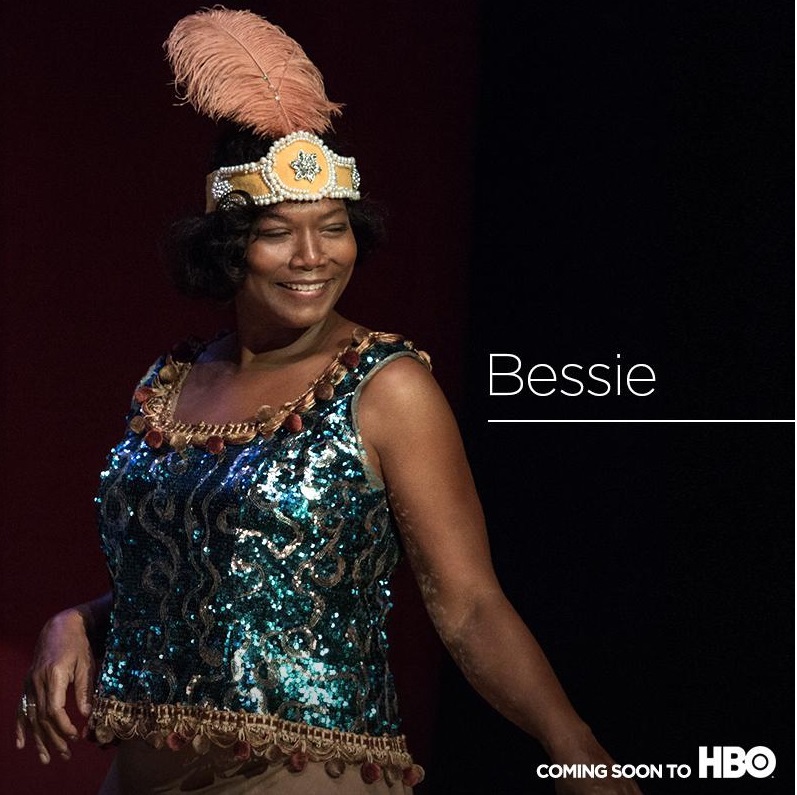 Bessie Smith scrapes off by working for a local vaudeville show and decided to one day perform. However, she wasn’t allowed to perform because of her skin color and she decided to sneak into a traveling performer’s train compartment and she asks to join the show. She was trained by Ma Rainey and developed her skills and thus she gained increasing popularity. It caused a conflict between the two women and they decided to part ways. And thus the story of how Bessie Smith began as a solo artist.

Based on the biography of Bessie Smith nicknamed “The Empress of the Blues”, was the most popular female blues singer of the 1920s and 1930s. A very touching story of hardships and dedication to the art that she partook in. A very amazing film portrayed beautifully by Queen Latifa.
Showing Schedule
April 12 – 10:00 P.M.
April 18 – 04:15 A.M.
April 29 – 12:00 A.M.