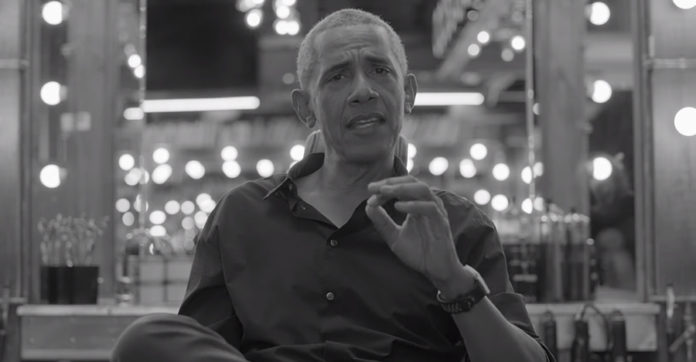 The Shop: Uninterrupted, starring LeBron James and Maverick Carter, offers unfiltered conversation and debate with some of the biggest names in sports, culture, politics, music and entertainment. An all-new special edition featuring a conversation between James, Carter and the 44th President of the United States, Barack Obama, debuts Friday, 6 November exclusively on HBO GO.