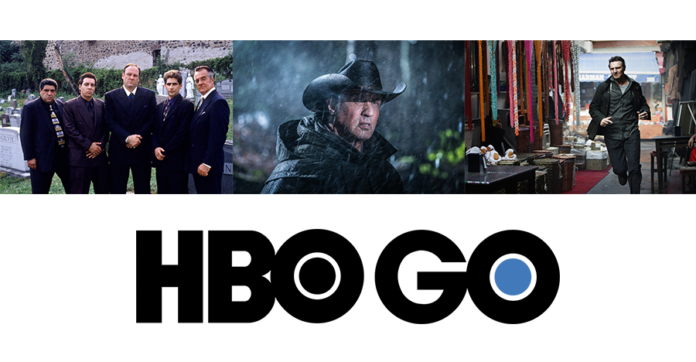 Wondering what to get for your housebound dad on Father’s Day this Sunday? Look no further than a subscription to HBO GO.

We’re not just talking about box sets of Game of Thrones, Westworld and The Sopranos here. New series and movies are added all the time. On HBO GO this month, check out the just-launched HBO Asia Original, The Head, a survival thriller starring the Japanese actor Tomohisa Yamashita (“Code Blue”). Or how about Perry Mason, a drama that follows American fiction’s most legendary criminal defense lawyer debuting on June 22?

Remember, HBO is also known as the home for the biggest Hollywood blockbusters. This month, dads will love Fast and Furious: Hobbs & Shaw, John Wick: Chapter 3 – Parabellum, Rambo: Last Blood, Gemini Man and Shazam! You can find them all in the “All About Dads” section of the HBO GO app.

Of course, there’s also a vast selection of more family-friendly titles for dads to enjoy together with their kids (and an enviable selection of Hallyu k-dramas and new rom-coms like Love Life with Anna Kendrick for the ladies in their lives).

HBO GO allows users unlimited access to stream and download thousands of hours of non-stop and uncut entertainment. This includes the latest first-run Hollywood films and exclusive original content from HBO and Cinemax, as well as Asian series and popular kids’ programmes, including Cartoon Network originals.

Within the app, the live TV function streams both HBO and Cinemax channels. Each HBO GO account can be viewed on two concurrent streams across five registered devices, and the service has both Airplay and Chromecast functionality. What are you waiting for? Download the HBO GO app now at App Store or Play Store and get a 7-day free trial today!