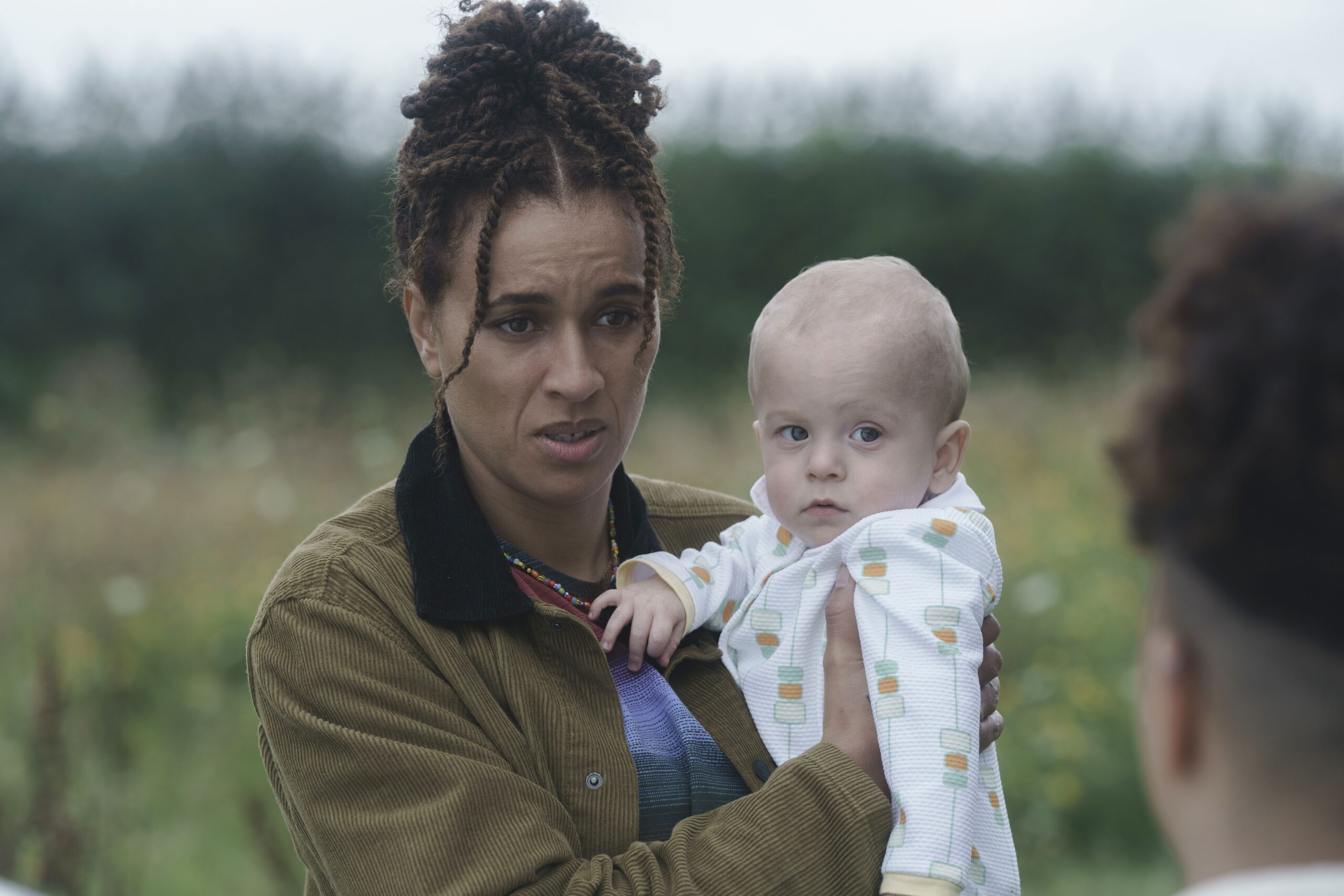 PHILIPPINES, APRIL 20, 2022 – Life’s unexpected twists and turns strike two women in utterly different ways in the HBO Original horror comedy limited series The Baby premiering Monday, April 25, 11.30pm on HBO and HBO GO, as well as the Max Original series Made for Love Season 2 debuting with two new episodes on Thursday, April 28 only on HBO GO. New episodes of The Baby air each Monday up to June 13, while two new instalments of Made for Love Season 2 debut every Thursday, with the two final episodes airing on May 19. 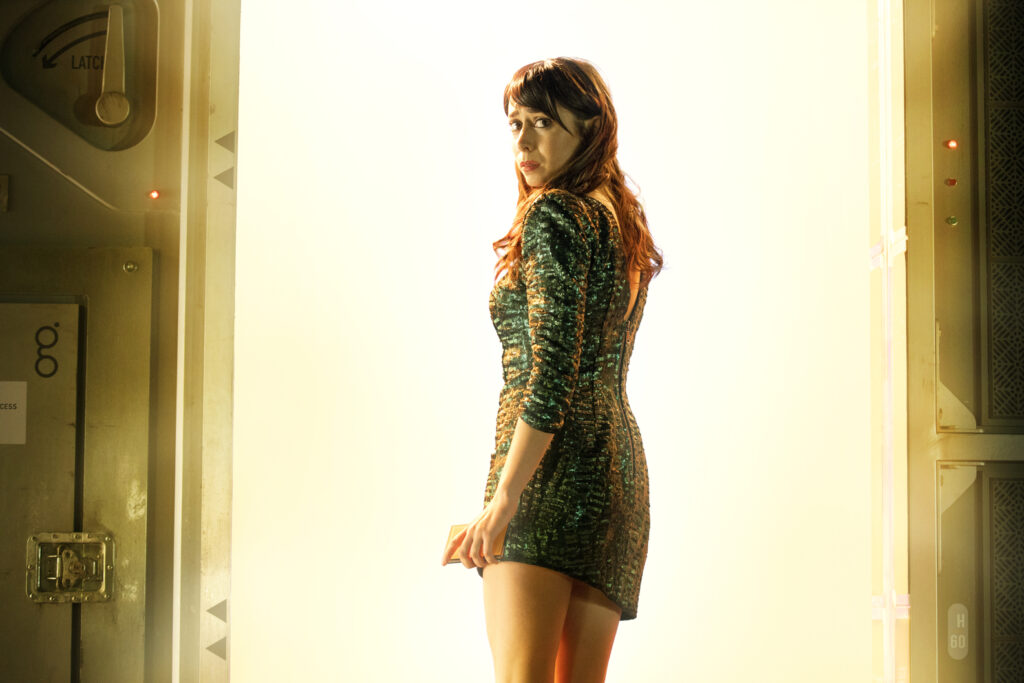 Motherhood does not come naturally to some women, as Natasha (Michelle De Swarte) discovers in The Baby, a darkly funny, raw examination of motherhood, from the perspective of a woman who doesn’t want to be one. Aged 38, she is furious that her closest friends are all having babies. But when she is unexpectedly landed with a baby of her own, her life dramatically implodes.

Controlling, manipulative, but incredibly cute, the baby twists Natasha’s life into a surreal horror show. As she discovers the true extent of the baby’s deadly nature, Natasha makes increasingly desperate attempts to get rid of it. She doesn’t want a baby. But the baby definitely wants her.

The series also stars Amira Ghazalla (The Rhythm Section) as Mrs. Eaves, the 70-year-old enigma who has spent the last fifty years living out of her car and seems to be everywhere the Baby is, and

Amber Grappy as Bobbi, Natasha’s younger sister, a children’s magician who would love nothing more than to be a parent, to give love and to receive it.

Based on the novel by Alissa Nutting, Made for Love is a poignantly humorous story of modern love and divorce. The first season – also available to stream on HBO GO – followed Hazel Green (Cristin Milioti), a thirty-something woman on the run after ten years in a suffocating marriage to tech billionaire Byron Gogol (Billy Magnussen), as smart as he is insufferable. After discovering that her husband implanted a monitoring device – the Made for Love chip – in her brain, allowing him to track her, watch her and know her “emotional data,” Hazel fled to her desert hometown to take refuge with her outcast father Herbert (Ray Romano) and his synthetic partner, Diane.

In Made for Love Season 2, in order to save her father’s life, Hazel returns to the Hub, Byron’s high-tech palace. But once inside, she becomes ensnared by Gogol’s newest revolutionary (and dangerous) technology.

Filipinos can stream or download The Baby from April 25 and Made for Love Season 2 from April 28 on HBO GO. Subscribe to HBO GO online at www.hbogoasia.ph or the mobile app via the App Store or Play Store on your device for as low as ₱99.70/month. Or access HBO GO via Cignal, Globe and Skycable. HBO GO is also available on Android TV, Apple TV, LG TV and Samsung Smart TV – and comes with AirPlay and Google Cast functionality.