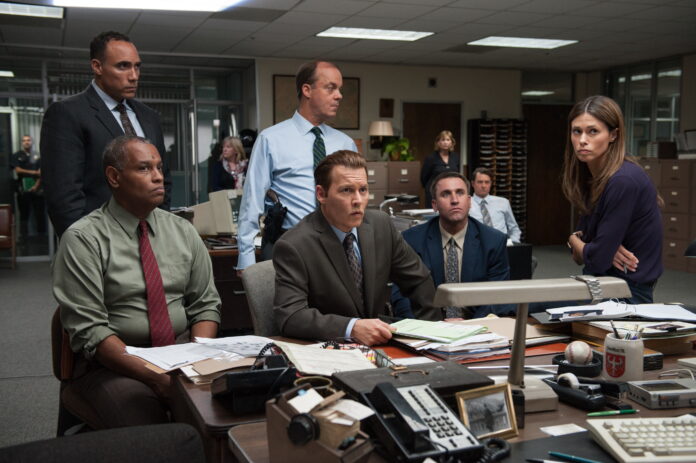 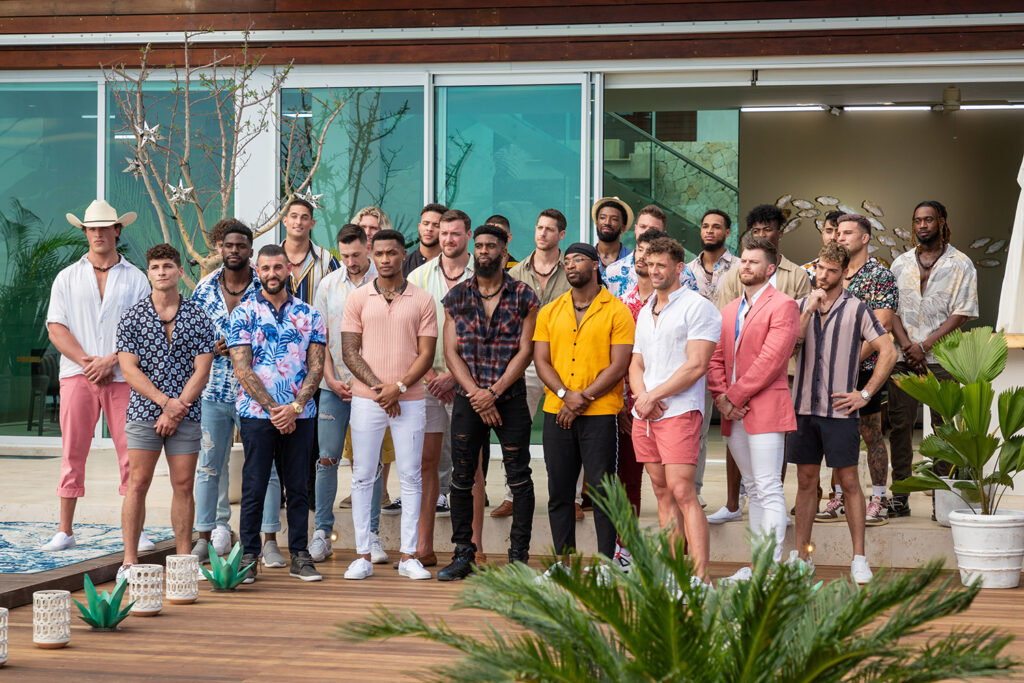 Hosted By Nikki Glaser, the second season of the MAX Original reality dating series follows three women to a tropical island where they’re joined by 26 men – 13 are self-proclaimed “Nice Guys” looking for love, and 13 are self-proclaimed “FBoys,” there to compete for cold, hard cash. The women will navigate the dating pool together with the hope of finding a lasting love connection.  This social experiment, told across ten episodes, asks an age-old question: can FBoys truly reform or do Nice Guys always finish last? 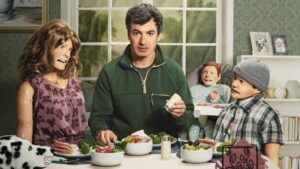 Canadian comedian Nathan Fielder stars in this new six-episode HBO Original comedy series that explores the lengths one man will go to reduce the uncertainties of everyday life. With a construction crew, a legion of actors, and seemingly unlimited resources, Fielder allows ordinary people to prepare for life’s biggest moments by “rehearsing” them in carefully crafted simulations of his own design. When a single misstep could shatter your entire world, why leave life to chance? 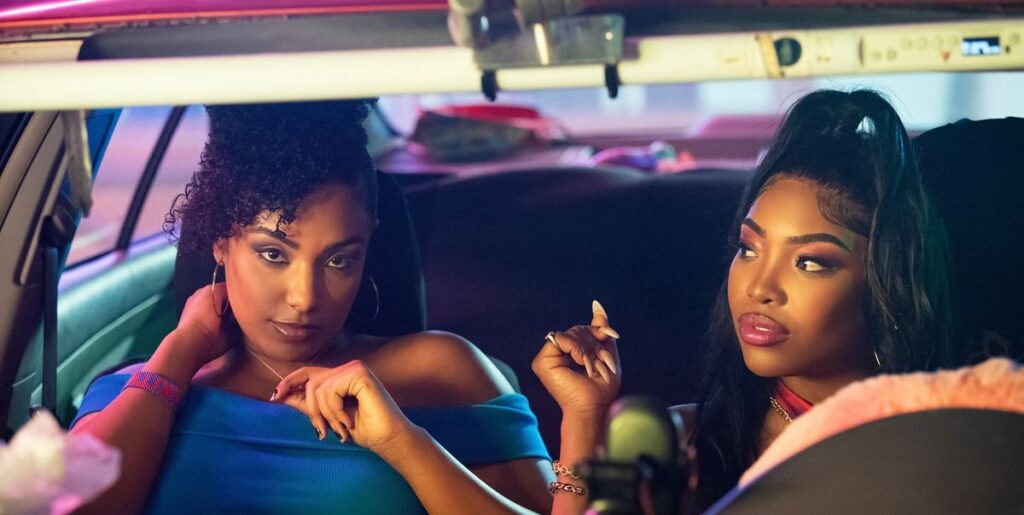 Two estranged high school friends from Miami, Shawna and Mia reunite to form a rap group. Faced with many challenges, will their unlikely musical partnership finds them success in the male-dominated hip-hop industry? This eight-episode half-hour Max Original comedy series from Emmy® and Golden Globe® nominee and Insecure co-creator Issa Rae plays out a friendship saga as chaotic, electric, and stylish as the Miami clubs. Stars Aida Osman and KaMillion. 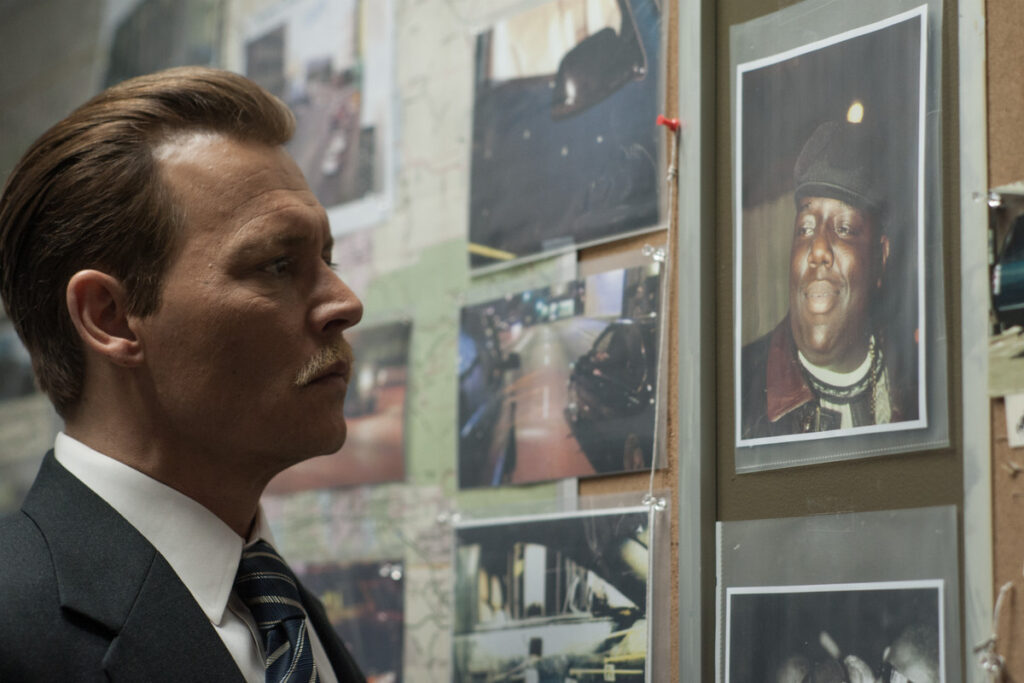 Former Los Angeles Police Department detective Russell Poole has spent the past two decades trying to solve his biggest case – the murders of popular rappers The Notorious B.I.G. and Tupac Shakur. Meanwhile, Jack Jackson, a journalist who produced a controversial (and inaccurate) news story on the murders, wants to amend his reporting. Relentless in their hunt for the truth and in seek of their own redemption, the two men becomes reluctant partners and unravel a growing web of institutional corruption and lies. Stars Johnny Depp and Forest Whitaker. 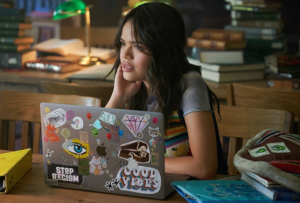 Twenty years ago, a series of tragic events almost ripped the blue-collar town of Millwood apart. Now, in present day, a group of disparate teen girls – a brand-new set of Little Liars – find themselves tormented by an unknown Assailant who is hellbent on punishing them for the secret sin their parents committed two decades ago… as well as their own. In this new ten-episode dark, coming-of-age, horror-tinged Max Original series, viewers find themselves miles away from Rosewood, but within the existing Pretty Little Liars universe in a brand-new town, with a new generation of Little Liars. Stars Bailee Madison, Chandler Kinney, Zaria, Malia Pyles and Maia Reficco. Also revisit all seven seasons of Pretty Little Liars on HBO GO.

Subscribe to HBO GO online at https://www.hbogoasia.ph/ or the mobile app via the App Store or Play Store for as low as ₱99.70/month. Or access HBO GO via Cignal, Globe and Skycable. HBO GO is also available on Android TV, Apple TV, LG TV and Samsung Smart TV – and comes with AirPlay and Google Cast functionality.