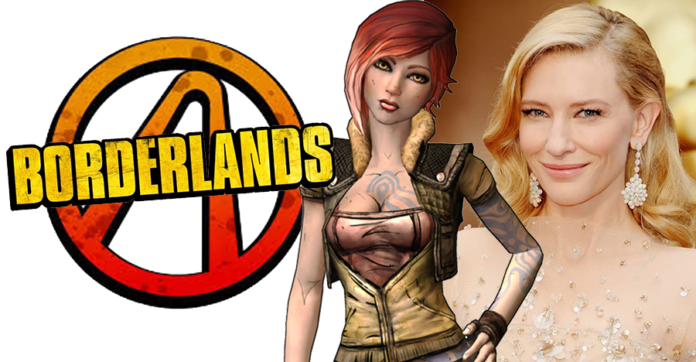 Lionsgate finally announced Cate Blanchett to play as Lilith for the upcoming movie adaption of the game Borderlands.

Borderlands is a story about an abandoned planet named Pandora filled with criminals and psychopaths. A Mad Max-esque planet, Pandora is a place of chaos filled with guns, explosions, and alien technology. Various weapon companies have tried to tame the land to find these alien tech and make a profit.

The harsh environment of Pandora however made it seems to be almost impossible to traverse. Companies hired criminals and hunters to scour the planet in search for alien tech. Years have passed more and more companies have tried the same strategy leaving the planet filled with violence. Some people have discovered a vault that is believed to have the tech that they are looking for. Now the vault hunters are looking for keys to open it. 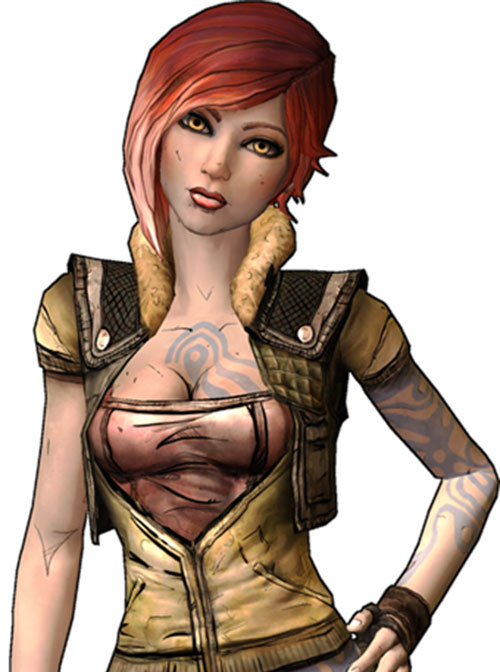 Comes in Lilith, A mercenary who possesses Siren abilities. They can manipulate a very strange mystical power that lets them do all sorts of things. This powers enables them to be invisible, do telepathy, telekinesis, and even controlling alien tech. Lilith aside from being a vault hunter was inexplicably drawn to Pandora. There she met other vault hunters such as Roland, Mordecai, Brick, and a funny malfunctioning robot named Claptrap. Together they look for the keys to open the vault while dealing with the chaos that is Pandora.

Lionsgate announced Cate Blanchett to play this key character in the game and we would like to be the first ones to say that they did a very good job in casting her. Cate Blanchett is very much well known as Galadriel in Peter Jackson’s The Lord of the Rings franchise as much as Hella in Thor Ragnarok. Controlling mystical powers isn’t exactly new to her but we would definitely want to see her wielding siren powers.

Eli Roth who was known for the Hostel franchise, Cabin Fever, Inglourious Basterds and Knock Knock will be directing the film adaption and we’re expecting this to be brutal and bloody.

The game Borderlands spawned 3 major games and a prequel showing how successful the franchise is and if you want to learn more about the world of Pandora, here’s a brief introduction of the Borderlands.