Box Office Boss
Home Movies Variety Selects “I Wanna Dance with Somebody” as One of Top 10...

Columbia Pictures’ I Wanna Dance with Somebody is shaping up to be a must-see, big-screen experience as it has been hailed by the prestigious Variety Magazine as one of the Ten Best Films of 2022.

In Variety’s year-ender story, “The Best Films of 2022,” resident film critic Owen Gleiberman described I Wanna Dance with Somebody as “the kind of lavish impassioned all-stops-out pop-music biopic you either give in to or you don’t — and if you do, you may find yourself getting so emotional, baby.” 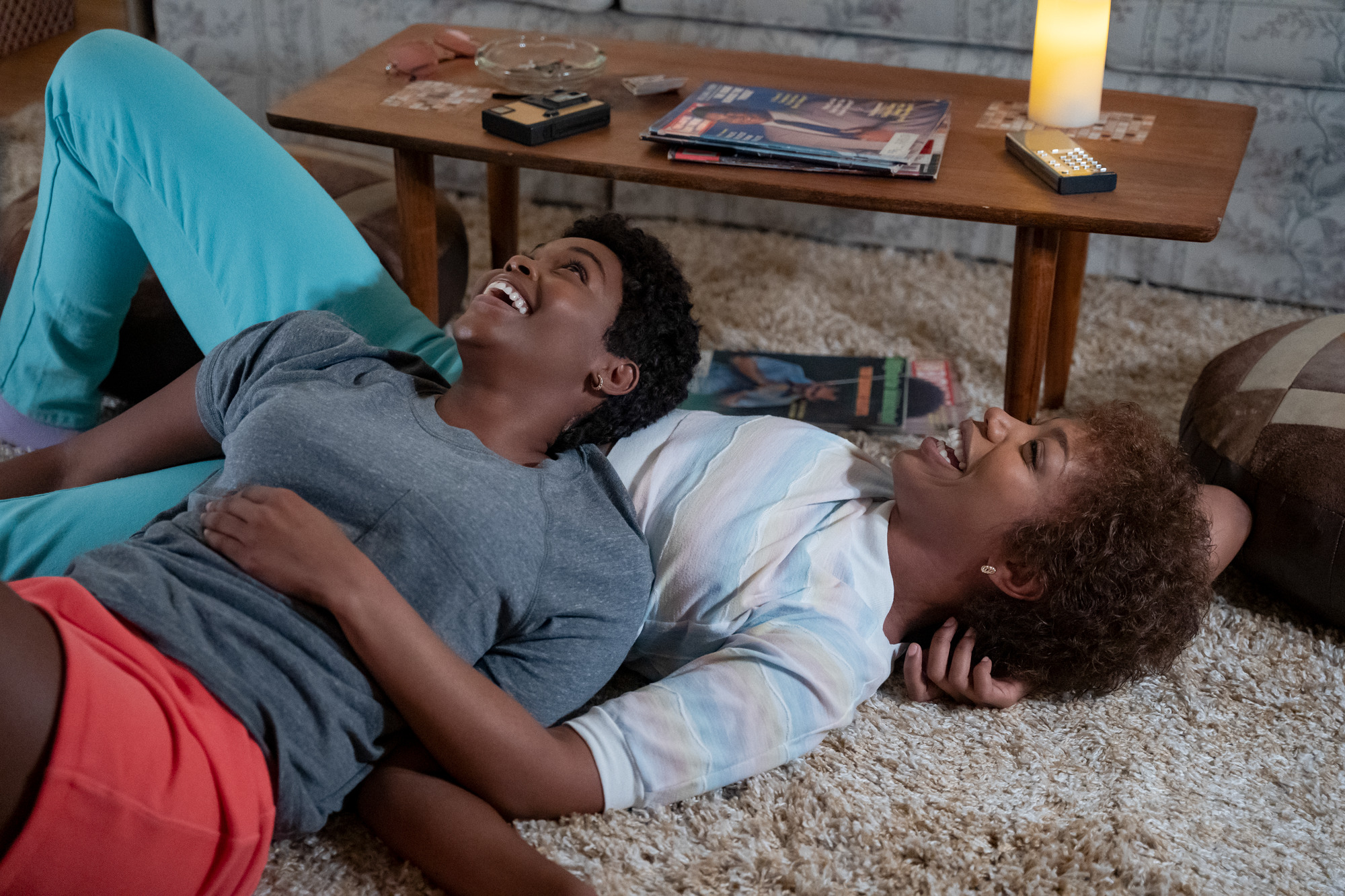 Gleiberman continues, “As Whitney Houston, Naomi Ackie is far from the singer’s physical double, yet she nails the hard part: channeling her incandescence. She shows you the freedom that made Houston tick and the self-doubt that ate away at her, until she fell from the mountaintop she’d scaled.”

The film’s director, Kasi Lemmons, is also cited for creating “a portrait of Houston’s dilemmas and demons that’s bracingly authentic, from the drugs to the family backstabbing to the love relationship with Robin Crawford (Nafessa Williams) that a homophobic society made her feel compelled to repress, from the attacks she weathered for her music being “not Black enough” to the self-destructive refuge she sought in her relationship with the sexy scurrilous lightweight Bobby Brown (Ashton Sanders).  As Clive Davis, Stanley Tucci captures the Arista mogul’s bone-dry dictator-mensch savoir faire.”

The citation concludes with the ravishing acclaim — “Whitney gets dragged down by forces both in and outside her. Yet through it all, her voice, her songs, her artistry of faith shines like a rapturous light.”

I Wanna Dance with Somebody opens exclusively in cinemas across the Philippines on Sunday, January 08, 2023.