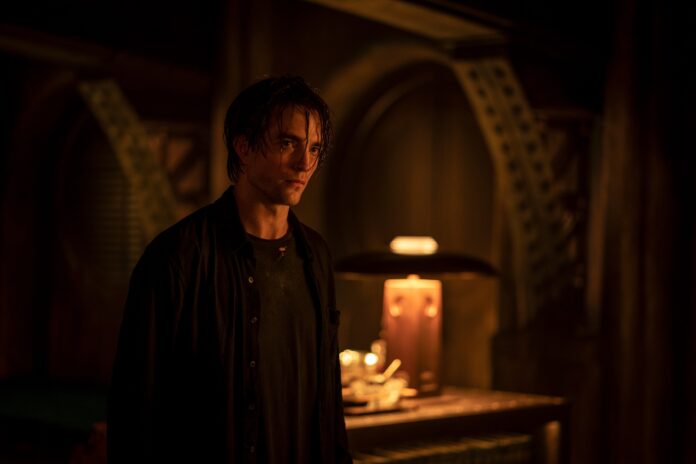 April 28, 2022 — Vengeance is returning to Gotham.  Warner Bros. Pictures made that revelation plus a couple of first-look debuts during the studio’s presentation April 26 at CinemaCon, the annual convention of movie theater owners held this year in Las Vegas.

Warner announced that director Matt Reeves has begun scripting a sequel to “The Batman,” which he and Dylan Clark would also return to produce.  The news comes on the heels of the current film passing the $750 million mark at the global box office.  The announcement was made  by Toby Emmerich, Chairman, Warner Bros. Pictures Group, and Reeves himself, who joined Emmerich onstage during his opening remarks.

HBO Max recently announced a series centered around Colin Farrell as The Penguin, derived directly from the universe launched by the “The Batman.”  Reeves is currently reteaming with J.J. Abrams and DC universe veteran Bruce Timm on the streamer’s upcoming animated series “Batman: Caped Crusader.”  The filmmaker’s prior films include the hugely successful “Planet of the Apes” franchise, the acclaimed fantasy horror film “Let Me In,” and the sci-fi horror hit “Cloverfield,” among others.  Reeves’ additional credits include the popular TV series “Felicity,” which he co-created with Abrams, as well as the series “Ordinary Joe,” “Lift,” “Mother/Android,” “Away,” “Tales from the Loop” and “The Passage,” among others.

In the film, a 1950s housewife (Pugh) living with her husband (Styles) in a utopian experimental community begins to worry that his glamorous company may be hiding disturbing secrets.

During her presentation, Wilde shared the idea behind “Don’t Worry Darling,” which is inspired by “Inception,” “The Matrix” and “The Truman Show.” She calls the movie “a love letter to movies that push the boundaries of our imagination.”

Slated to open in the Philippines this September, “Don’t Worry Darling” is Wilde’s follow-up feature to 2019’s coming-of-age comedy “Booksmart.” 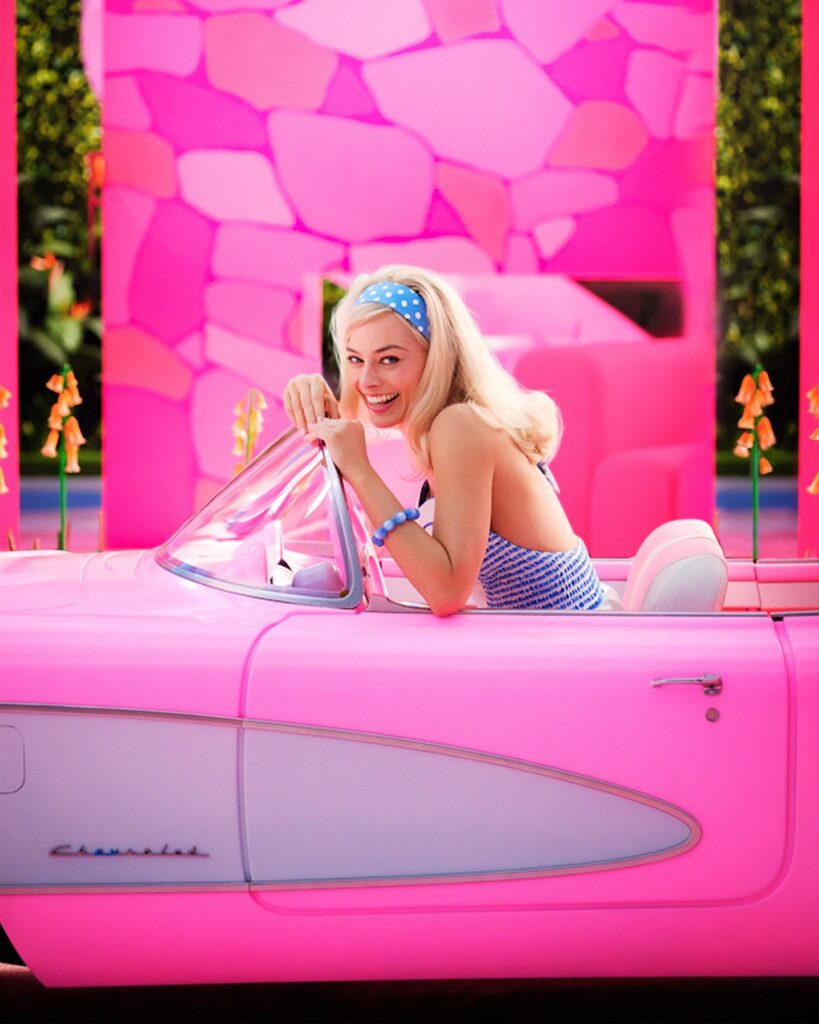 A first-look image of the much-anticipated live-action adventure “Barbie” starring Margot Robbie was also revealed at CinemaCon.   The photo features Robbie behind the wheel of a pink convertible, flashing a megawatt smile and donning a polka dot headband.

Directed by Academy Award-nominee Greta Gerwig, who co-wrote the script with her partner Noah Baumbach, “Barbie” opens in Philippine cinemas in 2023.