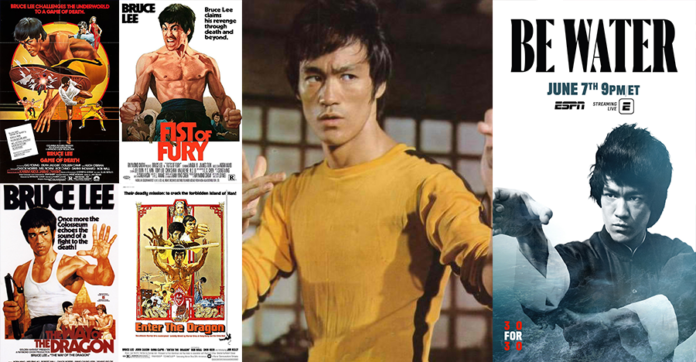 ESPN to release a documentary about Bruce Lee’s struggles in the film industry titled Be Water. It showed how he handled being rejected by Hollywood. At that time in history, they don’t believe that there could be a strong Asian lead. As someone once said, “America wasn’t ready for an Asian hero.”

As he went back to Hongkong and created films, He has garnered respect and as such, a lot of opportunities opened up for him. He since then became the legend that he is now. The face of Kung Fu together with Jackie Chan, Jet Li, Donnie Yen, and much more. He was the trendsetter and forever will be known as the one who brought Kung Fu films into the mainstream Hollywood.

He is also known to be confident and charismatic that one could say helped him in his career.

Here’s a tape of Bruce Lee in his audition for the film Green Hornet showing his confidence, immense knowledge in the ways of kung fu, and his charisma.

The title of the documentary comes from Bruce’s philosophical standpoint. He believes that people should be like water. In order to be strong in terms of Kung Fu, you need to be formless, shapeless. Adapting to every environment yet could also be at odds with it.

The documentary is set to be released on June 7, 9 pm ET. on ESPN, exploring Lee’s questions of identity, interviews, and his writings. 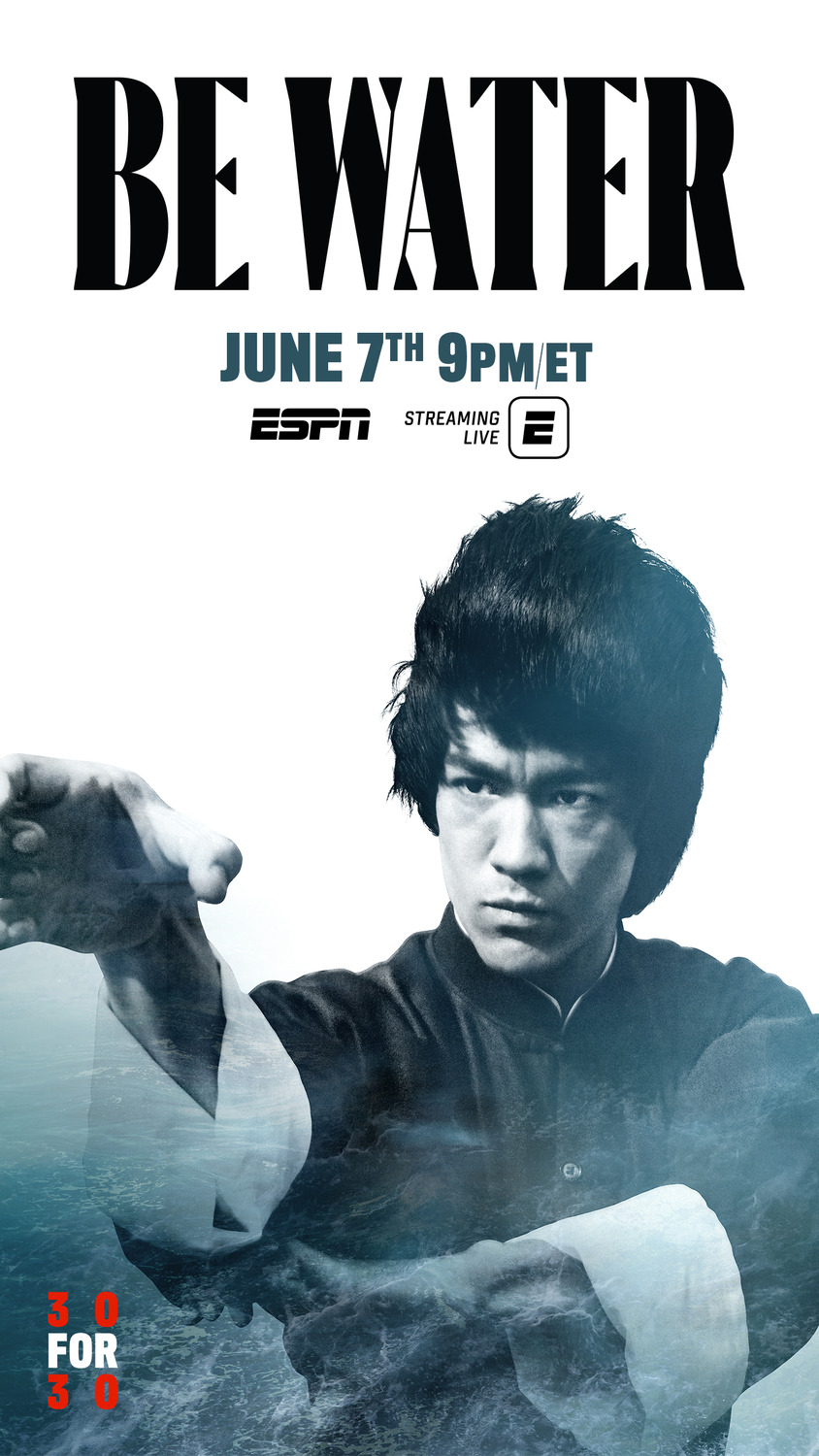