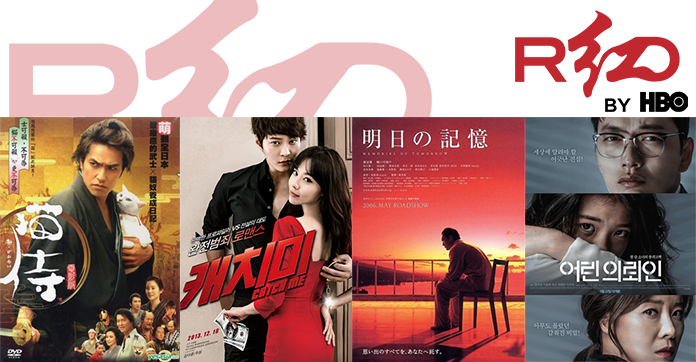 Home of the best Asian movies, Red by HBO is currently showing these amazing shows for you to watch for the month of April. 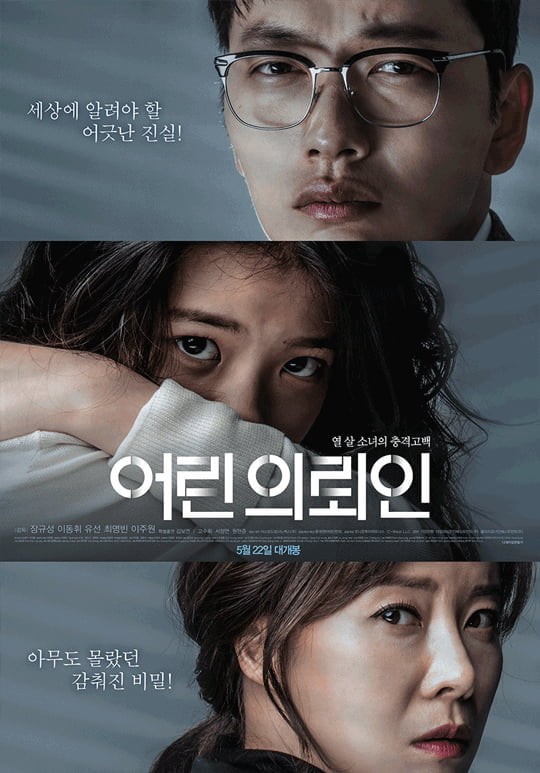 Jung-Yeob is a rookie lawyer trying to find a job in Seoul. He is from a small village and has been working for a child welfare center for the time being. There he met Da bin, a 10 year old kid who’s been abused by her stepmother and he feels powerless for he can’t do anything about the matter. Time passed and he managed to land a job on perhaps a big firm in Seoul and so he left the village.
He then found out that Da bin confessed for the crime of murder for killing her own younger brother. Wanting to help, Da bin became his First Client.

Catch one of the best Asian movies on the following dates:

An Kishimoto is a graduating student and is the President of the archery club in the school. A junior named Yota Mikami is also a member of the club but he rarely practice but managed to win a competition.
As a graduating student she must assign a new president and decided for it to be Yota. What she doesn’t know is that Yota has a secret crush on her. 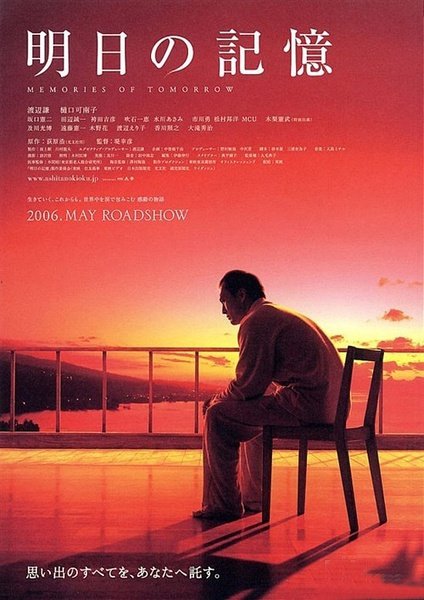 A beloved sales manager of an advertising agency, Saeki is a 50 year old father who’s been known for his strong leadership that earned him love and respect. His only daughter’s wedding is nearing and all he ever wanted is to see her happiness and be a grandfather. However one unfortunate news befall them. He was diagnosed with an “Early onset Alzheimer’s disease“. His wife hoped that he could still work before their daughter’s wedding yet little by little, the disease has been erasing his memories.

Catch one of the best Asian movies on the following dates: 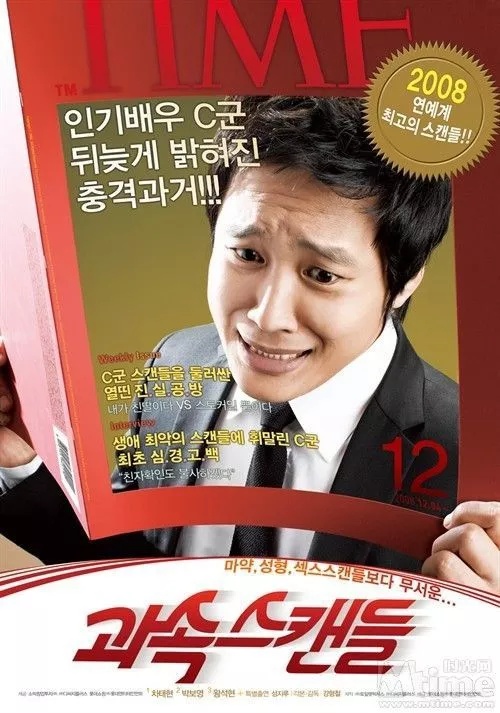 Nam Hyun-soo was a popular idol among teens back when he was young. Now he works as a host on a very popular radio show. Someone sent a letter to the show, a young single mom wanting to meet his father.That letter sent the ratings higher than it never had before leading to Nam Hyu-soo inviting her over. Turns out that he is the father that this young woman was addressing. Together with her son, they started to live with Nam Hyu-soo as he tries to hide this matter to protect his career.

Lee Ho-Tae is a very well known police detective and was in pursuit of a hit-and-run driver and it just so happen that the driver was his first love, Yoon Jin-sook. She turns out to be a notorious criminal. Lee must now choose to do his duty as a police officer, or protect the one he loves. 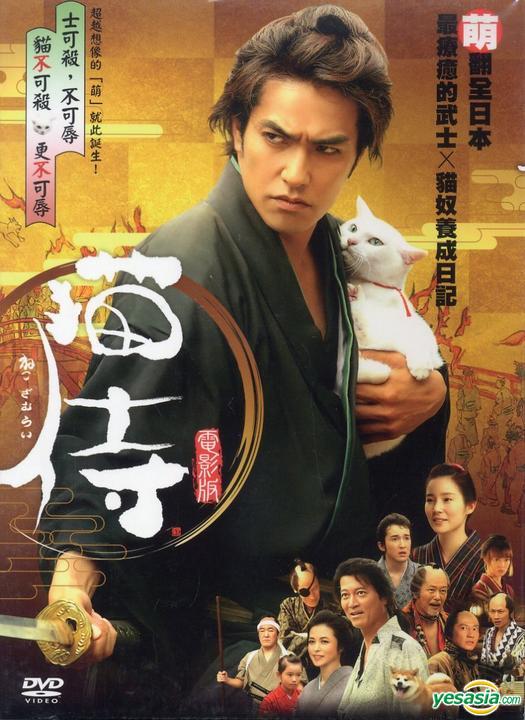 Master swordsman Kyuta Madarame, a rounin was hired by a dog loving gang to kill their rival’s cat. He lifts his sword going for the kill and hesistated to end the life of white feline. He stole the cat instead and took care of it. He finds himself learning that real strength is earned not by sheer force but by protecting something precious.