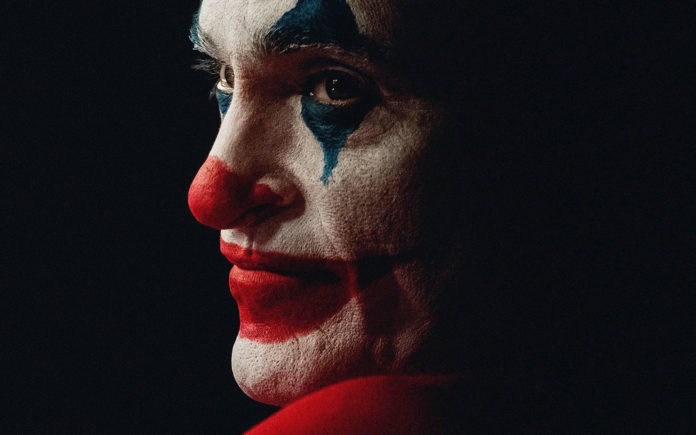 Looks like the year isn’t stopping from releasing hit after blockbuster hit this year. With only three and a half months left ’til end of the year, we sure should expect more box office movies. That’s why we rounded up our top 10 2019 movies to watch out for before the year ends.

Synopsis: An original standalone origin story of the iconic villain not seen before on the big screen, it’s a gritty character study of Arthur Fleck, a man disregarded by society, and a broader cautionary tale.

Why we’re excited: With so many positive reviews from renowned critics and the film winning the 2019 Venice Golden Lion Award, this DC villain stand alone film is definitely on our watch.

Synopsis: An over-the-hill hitman faces off against a younger clone of himself.

Why we’re excited: After his role as one of the most iconic and goofy Disney character in the live-adaptation of Aladdin, we are definitely waiting for his more mature role in this exciting 2019 movie.

Synopsis: Maleficent and her goddaughter Aurora begin to question the complex family ties that bind them as they are pulled in different directions by impending nuptials, unexpected allies, and dark new forces at play.

Why we’re excited: As seen on the trailer, some humans are still not in favor of The Mistress of All Evil and they’re trying to commence a war–led by Queen Ingrith. Also, we will finally know where Maleficent came from.

Synopsis: Columbus, Tallahasse, Wichita, and Little Rock move to the American heartland as they face off against evolved zombies, fellow survivors, and the growing pains of the snarky makeshift family.

Why we’re excited: 10 years after the first movie, our favorite bad-ass zombie killers are back! And this time, they’re meeting more humans that will change the way they lived together.

Synopsis: Sarah Connor and a hybrid cyborg human must protect a young girl from a newly modified liquid Terminator from the future.

Why we’re excited: Everyone from the first original terminator movie is back and now, they will tackle multiple timelines. Plus, they’re going to figure out where it all began.

Synopsis: Reboot of the 2000 action comedy based on the 1970s television series. A new generation of private detectives working for the mysterious Charlie.

Why we’re excited: This reboot of our favorite angels is not a total reboot but a continuation of the past Angels from the movies and TV shows. This time, Charlie is a woman played by Elizabeth Bank–who also directed the movie.

Synopsis: Anna, Elsa, Kristoff, Olaf, and Sven leave Arendelle to travel to an ancient, autumn-bound forest of an enchanted land. They set out to find the origin of Elsa’s powers in order to save their kingdom.

Why we’re excited: After the events in their hometown, it looks like the sisters are about to embark on a journey to discover where Elsa got her powers from and to protect their people. Plus, we’re also looking forward to the movie’s new song!

Synopsis: Years following the events of “The Shining,” a now-adult Dan Torrance meets a young girl with similar powers as his and tries to protect her from a cult known as “The True Knot,” who prey on children with powers to remain immortal.

Why we’re excited: Following one of the most iconic horror movies of all time, we’re excited to see if the sequel can live up to it’s predecessor’s steps.

Jumanji: The Next Level

Synopsis: A team of friends return to Jumanji to rescue one of their own but discover that nothing is as they expect. The players need to brave parts unknown, from arid deserts to snowy mountains, in order to escape the world’s most dangerous game.

Why we’re excited: We were all shocked when the reboot was made back in 2017, but it turns out that it was actually good! So good that it made $962.2 million in the box office. And now, the gang returns to save their friend. But this time, in an unexpected turn of events, two grandpas are now added to the group.

Synopsis: When an alien with amazing powers crash-lands near Mossy Bottom Farm, Shaun the Sheep goes on a mission to shepherd the intergalactic visitor home before a sinister organization can capture her.

Why we’re excited: The first film needed no words to be certified fresh on Rotten Tomatoes. And this time, our favorite sheep is back with a new friend from out of this world. Can he help her get back to her planet?

Which of these 2019 movies are you excited to see on the big screen?