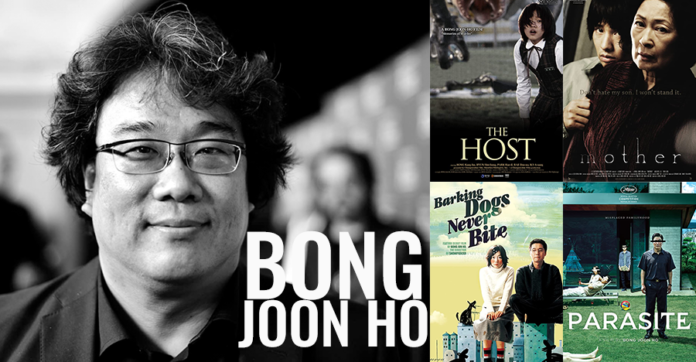 There is such high praise for the Parasite movie and despite its hard contenders, it did deserve Oscar’s Best Picture of 2020. The man behind the film Bong Joon-Ho is also highly praised for this work and as the title says, three of his other works along with Parasite is available exclusively on HULU right now.

If you haven’t had the chance to catch Parasite in the theaters, here’s a chance for you to see it in the comfort of your home together with these three films.

A Dark comedy-drama, Barking dogs never bite follows the story of Ko Yun-Ju, a student living in an apartment with his wife trying to become a university professor. Dogs around the apartment, however, adds stress and drives him insane so he decided to take drastic actions. He once saw an unattended Shih Tzu and decided to trap in the basement cabinet. A custodian of the apartment complex, Park Hyun-Nam is helping a little girl find the same, Shih Tzu. After finding out that the cause of the noise was the other neighbor’s chihuahua. Yun-Ju decided to visit the Shih Tzu but to his surprise, he found the janitor in the basement with it.

A story of a widowed woman and her only son Yoon Do-Joon. He suffers from an intellectual disability and the mother always scolds him to not hang around with the thug named Jin-Tae. The two of them are doing a lot of mischiefs until one-day Do-Joon was accused of the murder. He was convicted for he’s the last one seen with her and there are no other suspects. The mother finds herself looking for the real murderer of the crime as she desperately tries to prove his son’s innocence.

A very touching thriller movie, “Mother” is a film that shows the compassion of a woman desperately holding on to the only thing that she holds dear, her son. 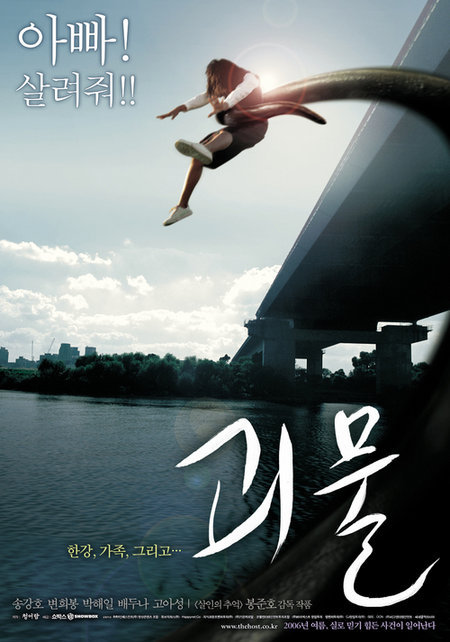 Improper waste management of chemicals led to a creature being born in the depths of the river. Park Gang-du a local near the river finds themselves in danger when the creature appeared and started attacking people. He tried to save his daughter Hyun-Seo from getting captured but he mistakenly took someone else’s hand. As the government held a memorial for the people that died in the accident, they received a call from Hyun-Seo saying that she’s stuck in a sewer with the monster and then immediately got cut off. The government confirms that the monster is also a host for a disease, and they refused to offer help to save one girl. Leaving no choice the Park family decided to take actions themselves and save Hyun-seo.

A story of a family facing a terrible creature, The host is a film that will put you on the edge of your seat. Some people even say that it’s on par with Jaws, the shark films from way back. It’s a story of the family facing an enormous monster, putting their lives in danger to save a family member.

The Kims, a poor family made their way into a rich family’s household by pretending to be something that they are not. They leech off of the resources that the family has until they have uncovered the truth behind the house and found themselves facing a threat that will expose their lies.

A very clever comedy-drama thriller, the award-winning film is a very beautiful shot by shot piece. Bong Joon-Ho has packed so much symbolism in almost every shot of the film and its an eye-candy with its beautiful color scheme. We were skeptical at first seeing that it’s a comedy thriller until you see this film. For those who haven’t seen it yet, you would understand the high praise Bong Joon-ho received after seeing this wonderful movie.