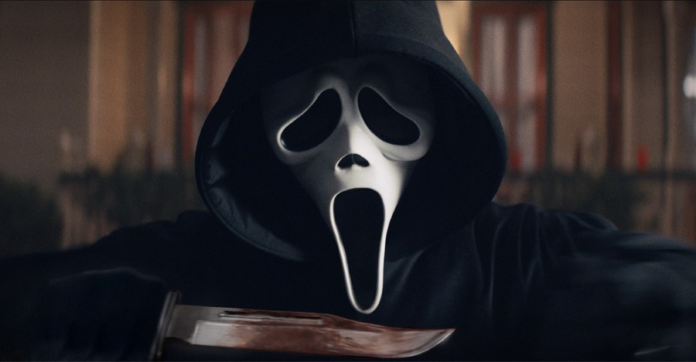 “Horror fan or not, this movie is just awesome.” Watch the final trailer for Paramount Pictures’ all-new Scream and see what critics are screaming about!

The film is written by James Vanderbilt & Guy Busick, based on the characters created by Kevin Williamson.