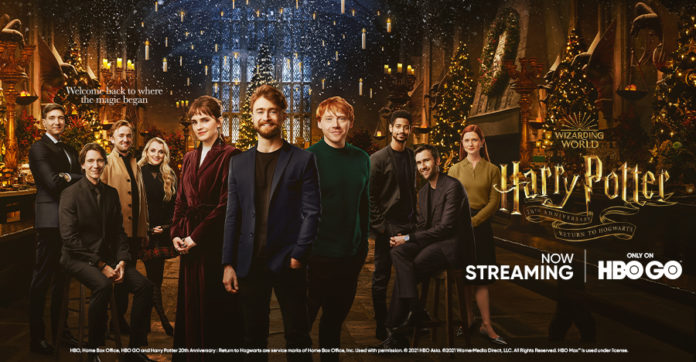 He was the boy who lived. The boy who lived from generations of fans, readers, and followers who found a place inside a world of magic, love, and hope. Harry Potter may have started as a book series, but it grew to be so much more than that.

In 2001, we met Daniel Radcliffe (Harry Potter), Emma Watson (Hermione Granger), Rupert Grint (Ron Weasley), and easily fell in love with them. The journey with them and an entire cast of upcoming and veteran actors would last for 10 years. For others, it meant that Harry Potter would be in fact, their growing up years, which made the franchise more meaningful even after all of these years. And so, on the first day of January 2022, the world held their breath in anticipation and these three main characters saw each other for the first time and recalled what it was like to film a masterpiece and a classic for many. 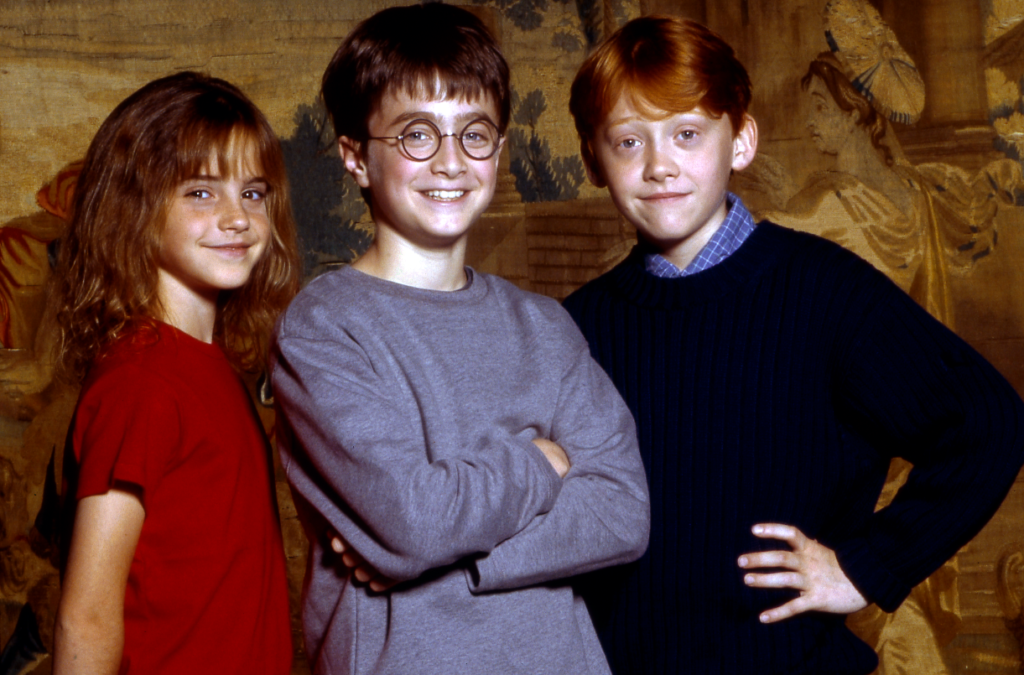 Yes, the magic is still very much alive. We feel that this had much to do with the organic chemistry of the cast, the production and editing, as well as the overall flow of the reunion special. The special opened with the words of Albus Dumbledore, “Mysterious thing, time.” and already, all these memories of watching the movies and reading the books came back to mind. The pains that the production took to bring that world to life again is apparent, and we love them for that.  The great hall scene as well as seeing Platform nine and three quarters again was particularly beautiful. It immediately transported us into their world.

Though the focus on was on Emma, Daniel, and Rupert, there was also a generous portion dedicated to other much-loved characters including Robbie Coltrane (Rubeus Hagrid), Helena Bonham Carter (Bellatrix Lestrange), Tom Felton (Draco Malfoy), Gary Oldman (Sirius Black), and Ralph Fiennes (Lord Voldemort), and the entire Weasley family. Because Harry Potter was such a big universe and the series was quite long, a lot of iconic actors became part of it.

All in all, there was a sense of gratitude from the cast members to have worked with each other and be part of the franchise. As Emma said to Rupert, “It feels like you’re a pillar of my life”

It was quite touching to hear everyone’s thoughts on how they viewed Harry Potter as well as the characters that they played.  We also appreciate the fact that the special paid tribute to the characters who have passed, including Richard Harris (Albus Dumbledore), and Alan Rickman  (Severus Snape).

Seeing the Harry Potter world come to life in such an incredible and convincing manner, creates this natural curiosity of how it all came together. In the reunion, we got to see different aspects of its development and production. Yes, seeing the process is sometimes just as magical as the actual watching of the installments. Ralph Fiennes’ (Lord Voldemort) insights on playing one of the greatest villains ever, was one of the most engaging parts of the movie outside of the three leads.

Before the special came to a close, Robbie Coltrane emotionally said that though he won’t be around 50 years from now, Hagrid will. In essence, this epitomizes the timelessness of the classic. Harry Potter will always have a special place in our hearts. Whether you’re an avid fan or a bystander who just happened to read or watch Harry Potter, seeing all the characters that you grew up with makes it a perfect holiday watch that uplifts you in the midst of a pandemic. The past years have been tough  for many and treasured things that ignite that hopefulness and faith inside us is something always welcome.

If you think about it, the Harry Potter journey never ends. It always finds a new beginning.