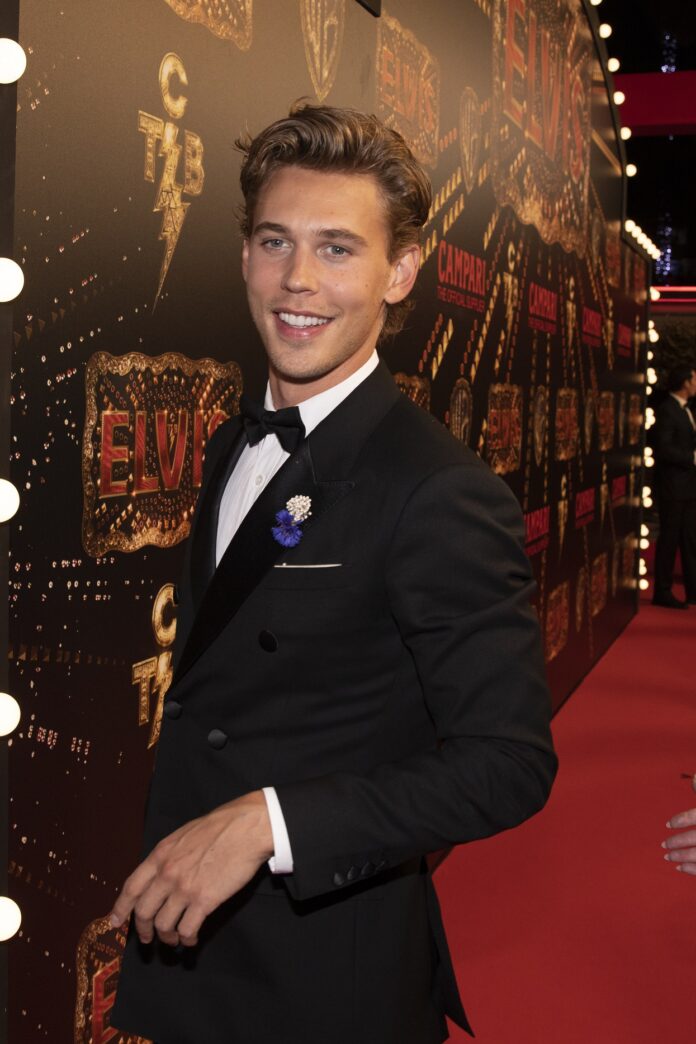 A thoroughly cinematic drama, Elvis’s story is seen through the prism of his complicated relationship with his enigmatic manager, Colonel Tom Parker (Hanks).  As told by Parker, the film delves into the complex dynamic between the two spanning over 20 years, from Presley’s rise to fame to his unprecedented stardom, against the backdrop of the evolving cultural landscape and loss of innocence in America.  Central to that journey is one of the significant and influential people in Elvis’s life, Priscilla Presley (Olivia DeJonge).

Baz Luhrmann offers, “Austin went on an extraordinary journey to play this role but, more importantly, to discover this human being, Elvis.  In the same way that Marilyn Monroe isn’t just another movie star—she embodies a time, a place, a sensibility, a symbology—Elvis as we came to know him happened in a flash.  One minute he’s a truck driver and the next minute he’s the most famous man in the world.  He becomes famous in the [American] South, and within a couple of years he’s on ‘Ed Sullivan’ and he’s the most talked about, most provocative, most famous young man in the world and a millionaire overnight.  Certainly, stars like Sinatra had made women swoon before Elvis, but Elvis’s popularity intersected with the emergence of teenagers as an insatiable market force, connecting directly with their idols through radio and television. The level of rapid celebrity and wealth had no precedent and Elvis was on his own.  As he said later in life, ‘It’s very hard to live up to an image.’”

And, despite the benefit of hindsight, a challenge to bring such a life to life for the screen.  “I was fortunate to have so many people to help me,” Butler says, “starting with Baz.  The brilliant thing about Baz is that, in the most gentle and caring way, he can take you to a place where you can do more than you ever thought possible.  He creates an environment where you’re free to make mistakes, and free to try things.”

To internalize Elvis’s physicality, Butler says, “I worked with movement coach Polly Bennett prior to filming and then all the way through the shoot,” he tells.  “She helped me enormously not only to move the way he did, but to understand what makes a person move in the way they do.”

But to speak and sing in the icon’s distinct manner was the real key to the role, and the actor also worked with a number of different vocal coaches, Butler says, “because the voice is so important, and the dialect.  And Elvis’ voice really changed over the years.”

“And in finding Austin we were so lucky because he was capable of actually singing so much like Elvis from that era, this kind of early, rough, rock and roll punk sound,” Luhrmann shares.  “At the same time, Austin’s job was to reveal the man not in the public light, but the man when he’s tinkering at a piano and he’s sad and he’s singing ‘Are You Lonesome Tonight?’  Reveal the private Elvis and most of all, reveal the humanity and the spirituality of the man.  While I really respect the craft of the ‘tribute artist,’ this is fundamentally different work; it’s acting through song as opposed to impersonating an icon.”

Join the conversation online and use the hashtag #ElvisMovie