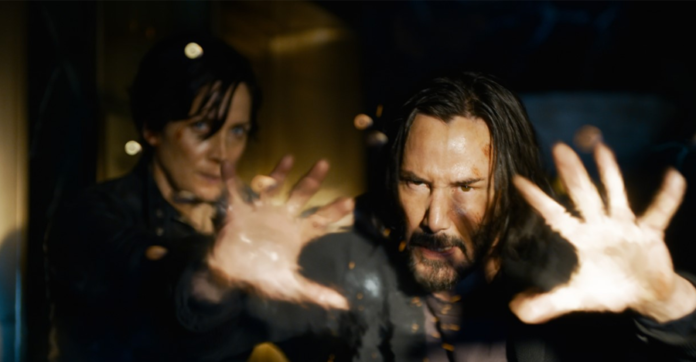 The chemistry, the power…Watch the cast and filmmaker reflect on Neo and Trinity’s journey through the Matrix in the newly released vignette below. Don’t miss them reunite in Warner Bros. Pictures’ new action thriller “The Matrix Resurrections” in Philippine cinemas January 12.

From visionary filmmaker Lana Wachowski comes “The Matrix Resurrections,” the long-awaited next chapter in the groundbreaking franchise that redefined a genre. The new film reunites original stars Keanu Reeves and Carrie-Anne Moss in the iconic roles they made famous, Neo and Trinity. 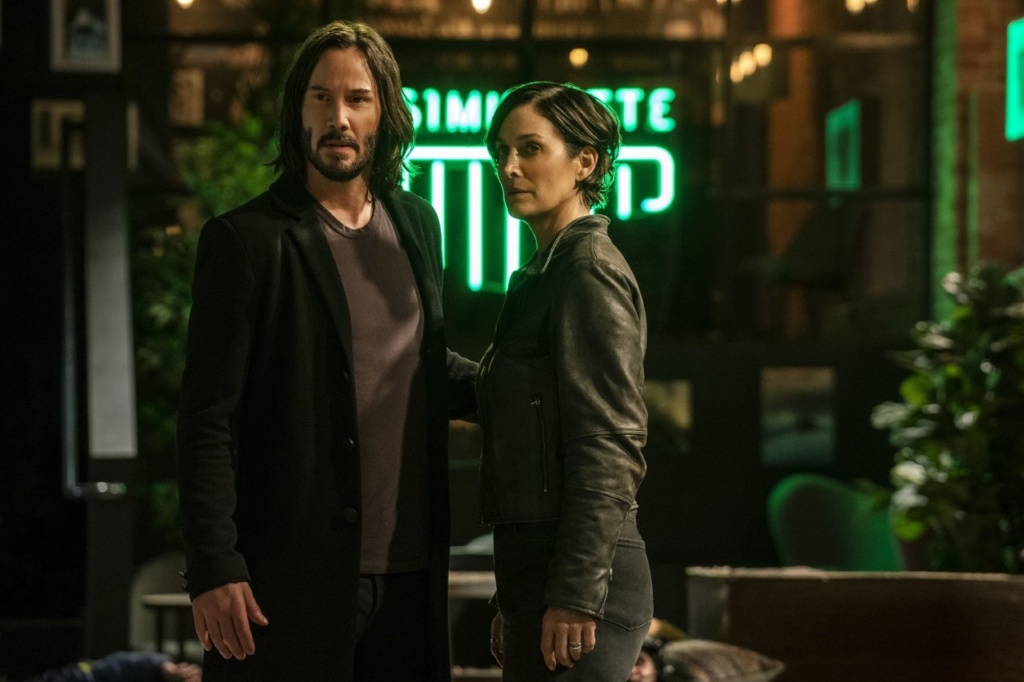 Return to a world of two realities: one, everyday life; the other, what lies behind it. To find out if his reality is a physical or mental construct, to truly know himself, Mr. Anderson will have to choose to follow the white rabbit once more. And if Thomas…Neo…has learned anything, it’s that choice, while an illusion, is still the only way out of—or into—the Matrix. Of course, Neo already knows what he has to do. But what he doesn’t yet know is the Matrix is stronger, more secure and more dangerous than ever before.  Déjà vu.

Reeves reprises the dual roles of Thomas Anderson/Neo, the man once saved from the Matrix to become the savior of humankind, who will once again have to choose which path to follow.

Moss portrays the iconic warrior Trinity… or is she Tiffany, a suburban wife and mother of three with a penchant for superpowered motorcycles?

Reeves reflects on the appeal of this new film, asking playfully, “So, what the heck is going on here? Isn’t Neo dead? Wasn’t there peace? I mean, in `Revolutions,’ the Machines stood down. They were gonna live and let live. They were gonna let people out of the Matrix. In Zion, people were dancing and cheering; everything seemed great… Well, what we’ll come to learn is that things didn’t quite go the way we thought. That was really intriguing.”

Another face fans of the films are no doubt eager to see return is that of Carrie-Anne Moss as Trinity.  Moss feels a certain shift in reality with regards to the project, feelings that make her question her own placement in this world, real or simulated.

“People would always ask me ‘Is there going to be another Matrix?’” Moss recalls. “And I would think ‘No, absolutely not.’ Never in a million years did I ever think we would be doing this again. Sometimes I wonder if I’m actually in the Matrix doing The Matrix. Maybe this is my dream world, because it’s such an incredible experience.”

Moss concludes, “I think that the story is going to blow people’s minds. It’s interesting because there’s a whole group of people who have already seen the first films and another group that will get to discover the world of the Matrix for the first time, the younger generation. And it’s going to be very surprising.” 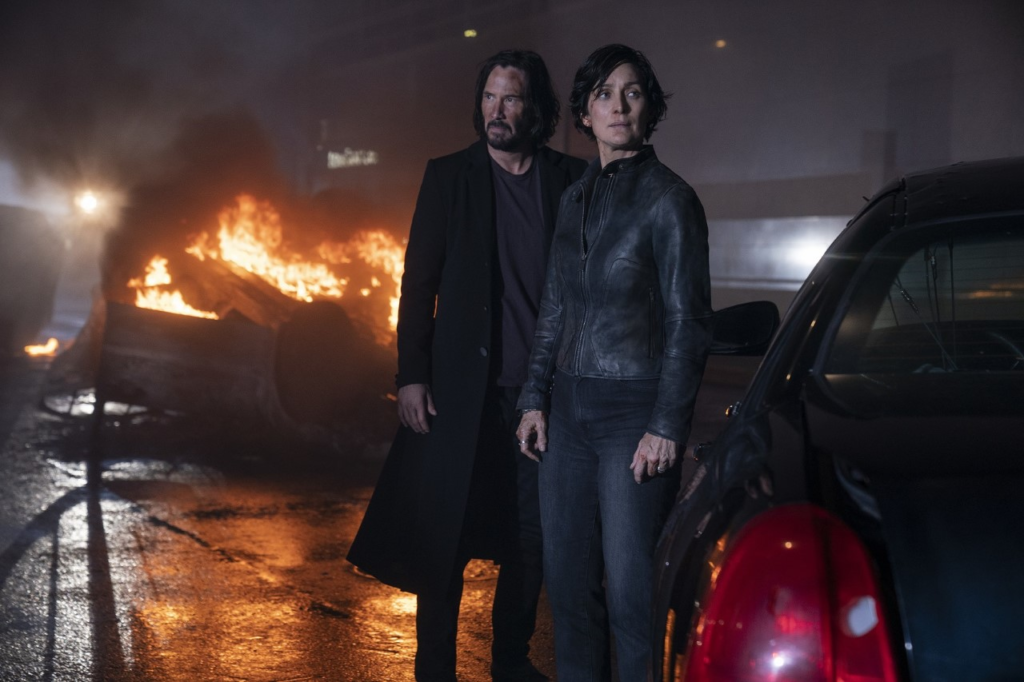 Join the conversation online and use the hashtag #TheMatrix