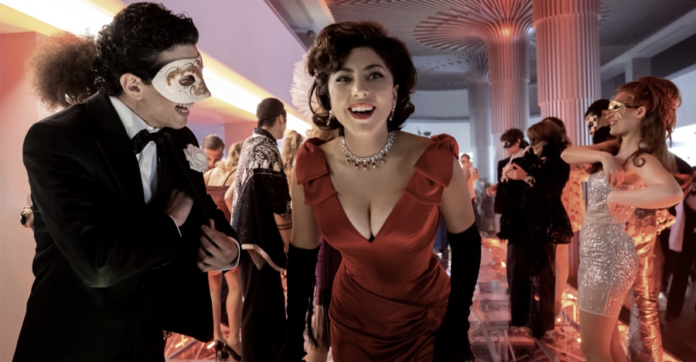 Lady Gaga’s latest work in House of Gucci earned her the Best Actress Award in the latest New York Film Critics Circle ceremony as Patrizia Reggiani, also known to Italian press as the Black Widow who plotted the murder of her husband Mauricio Gucci (played by Adam Driver).

Lady Gaga and the film are also currently nominated for various major categories in this year’s Golden Globe Awards, Screen Actors Awards, Critics’ Choice Movie Awards and Satellite Awards. With the buzz on Lady Gaga’s transformation as one of the major highlights of the movie utilizing hair, make-up and fashion, Vietnamese-Filipino Frederic Aspiras (who’s been Lady Gaga’s personal hairstylist for more than 13 years), according to an article from Variety, could make Oscar history since he would be the second Asian American to be nominated in the category, should the film finally land a nomination in makeup and hairstyle awards category. 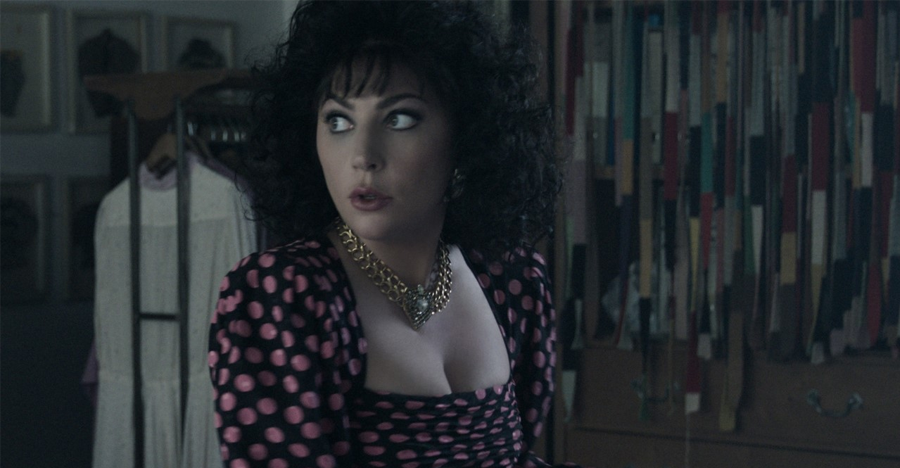 House of Gucci is from visionary director/producer Ridley Scott (Alien, Gladiator, The Martian), a true-life dynastic saga and a riveting tale of ambition, greed, betrayal and murder set against the glamorous backdrop of high fashion and high finance.

Among the elements that attracted Lady Gaga to the project was the complexity of Patrizia Reggiani, a fallible and, at times, morally compromised woman who is, at the same time, sincerely in love with Maurizio Gucci and eager to help him forge his way ahead in the family’s fashion business. “Before they see the film, some people might think Patrizia is a gold digger,” says Lady Gaga. “But when they got married, his family had turned their back on him. So, she didn’t marry for money, she married for love.”

And while Patrizia’s retaliation proved to be tragic, the actress found a way to love the character for all her imperfections. “I believe that trying to better her situation in life came from an innocent place, not a guilty place. Tragically, by the end, not only did she not achieve her goal, she wound up way below where she was when she started.”

She has nothing but praise for the director with whom she embarked on this journey. She describes Scott as an “architectural visionary. He’s painterly in the way that he approaches his films. He also understands the emotional quotient of a script and how to work with the actors and navigate what they’re trying to say.”

Lady Gaga’s grasp of the role and level of commitment were evident to everyone on the production. Co-star Jared Leto remarks that Lady Gaga brought a certain bravery and dedication to playing Patrizia. “She owned that character,” adds co-star Al Pacino. “It’s so different from what she did in ‘A Star is Born.’ It’s a total revelation.”

“Part of the secret of her talent is that she is special in everything she does,” says co-star Salma Hayek. “It’s what makes her a true artist. She goes beyond just being a singer, or just being an actor. There’s a level of commitment and passion and strength. She throws herself completely into everything she does.”