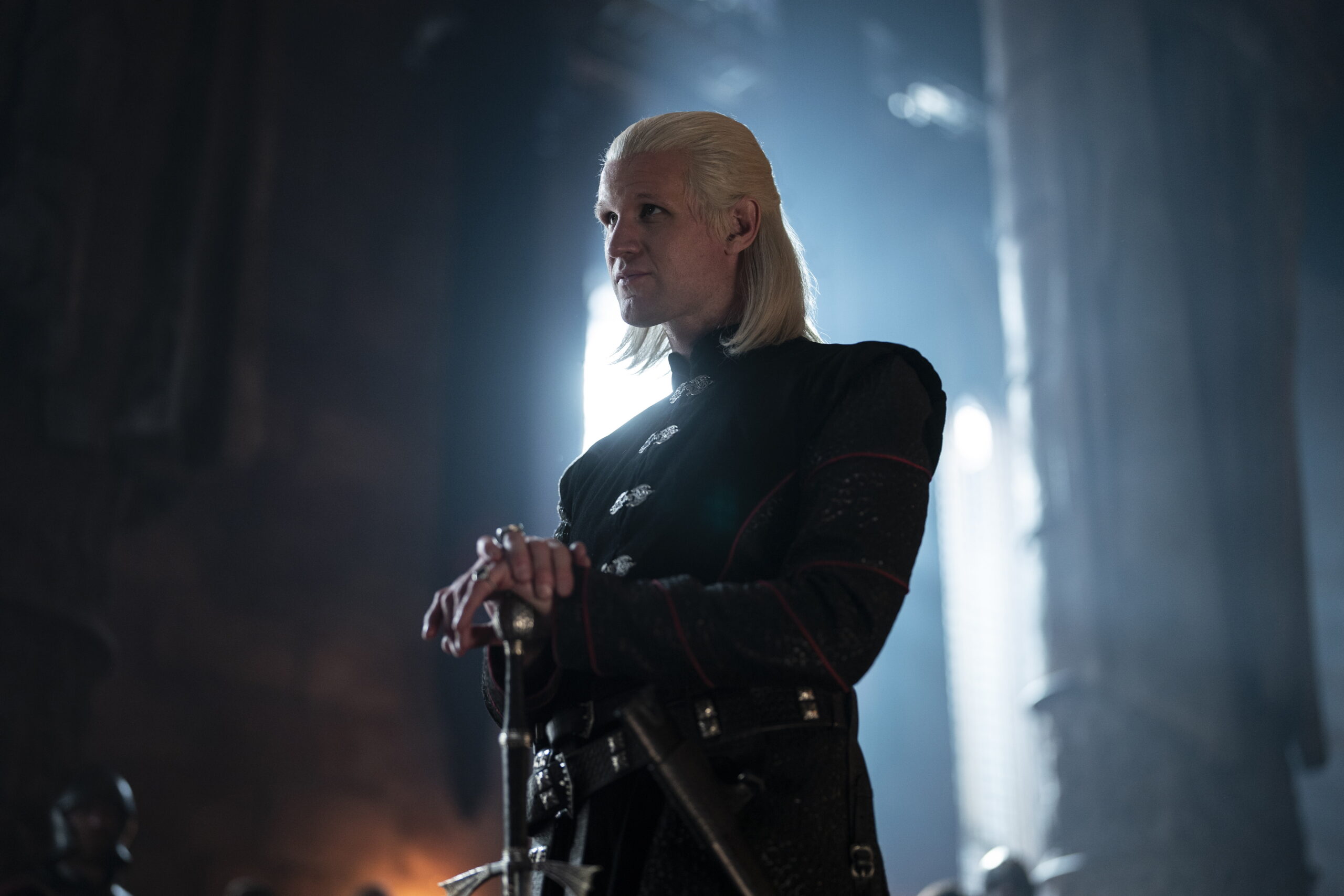 PHILIPPINES, JUNE 22, 2022 – The ten-episode HBO Original series House of the Dragon debuts same time as the U.S. on Monday, August 22 on HBO GO.

Based on George R.R. Martin’s “Fire & Blood,” the series, set 200 years before the events of Game of Thrones, tells the story of House Targaryen.

Stream or download House of the Dragon from August 22 on HBO GO. Revisit all eight seasons of Game of Thrones on HBO GO. Subscribe to HBO GO online at https://www.hbogoasia.ph/ or the mobile app via the App Store or Play Store for as low as ₱99.70/month. Or access HBO GO via Cignal, Globe and Skycable. HBO GO is also available on Android TV, Apple TV, LG TV and Samsung Smart TV – and comes with AirPlay and Google Cast functionality.