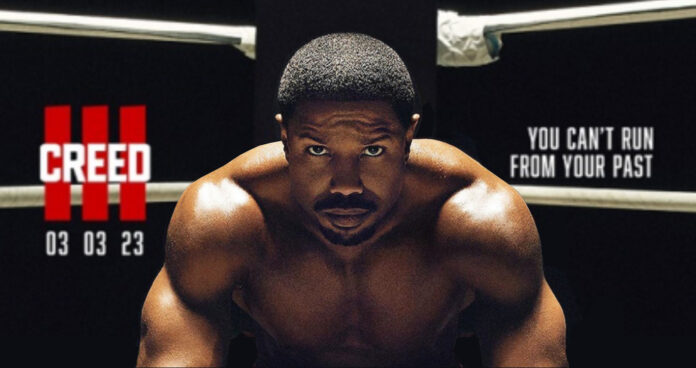 There’s no enemy like the past. From director Michael B. Jordan, watch the official “Creed III” trailer now and see the movie in cinemas and IMAX March 1, 2023.

Metro Goldwyn Mayer Pictures Presents A Chartoff-Winkler Production, “Creed III,” which will be distributed internationally by Warner Bros. Pictures including the Philippines.

Join the conversation online and use the hashtag #Creed3