This adaptation will feature big changes which differentiates it from earlier live-action movie releases by the House of Rat. One of these is the absence of Mushu, Mulan’s talking dragon sidekick. The movie will also take a more realistic approach unlike previous live-action movies like Aladdin, Beauty and the Beast, and Cinderella.

In this new set of posters, the live-action still introduces us to old characters and new ones. Mulan (Liu Yifei) will obviously remain in the film with her parents, Hua Zhou (Tzi Ma) and Hua Li (Rosalind Chao). Commander Tung (Donnie Yen) will play a new character which will serve as a mentor to Mulan. Xian Lang (Gong Li), is also new to the movie who is a powerful witch. Check them out below: 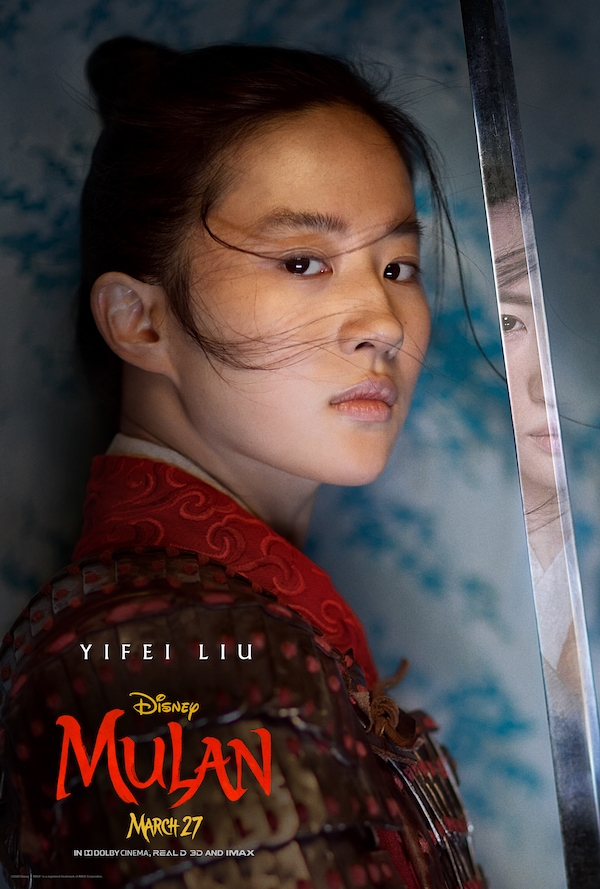 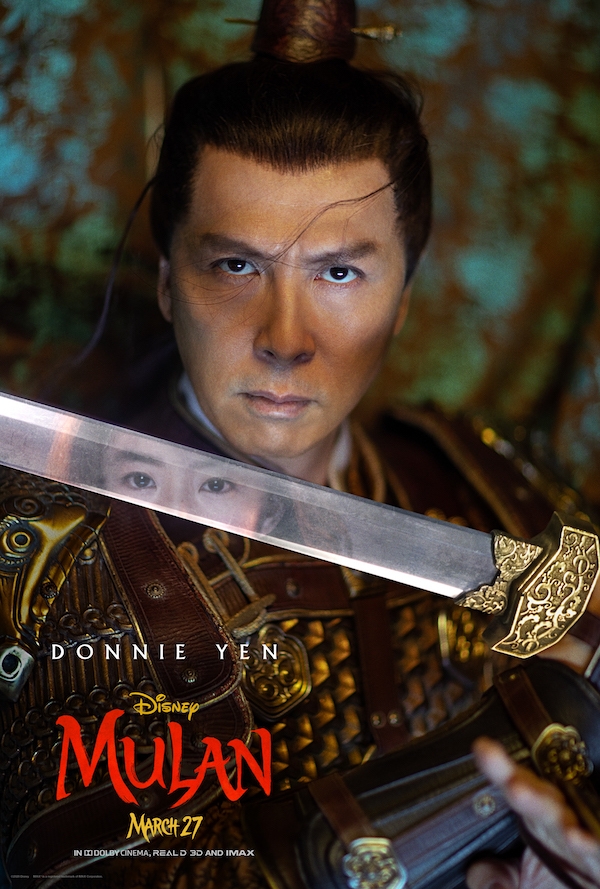 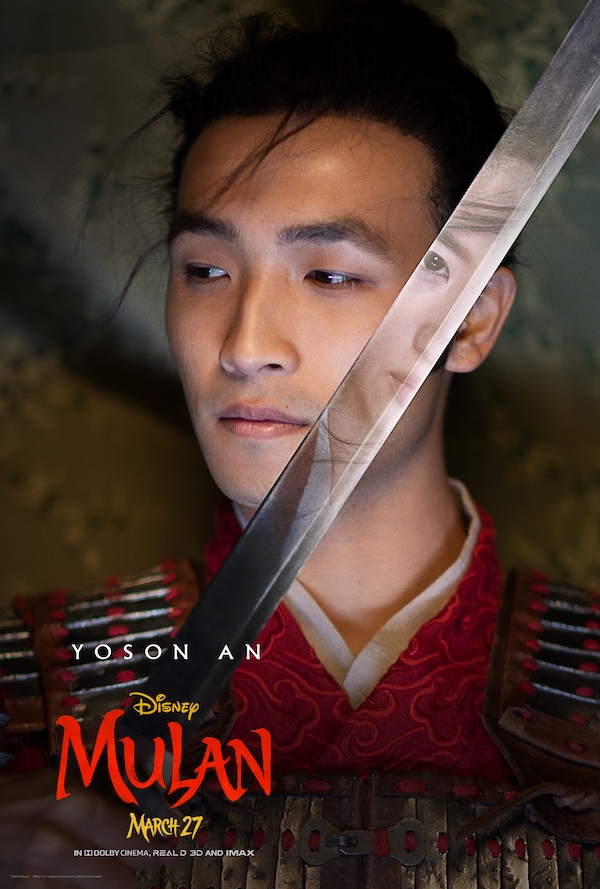 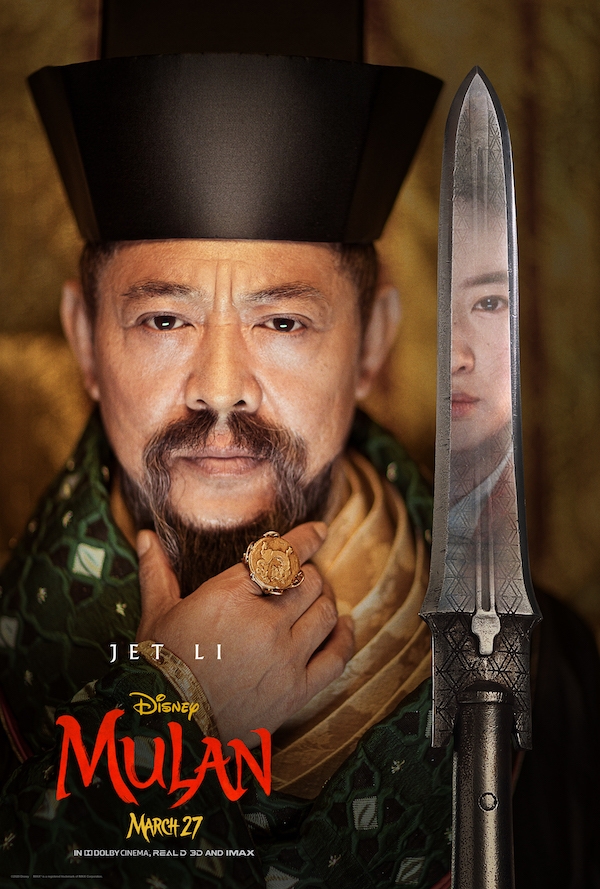 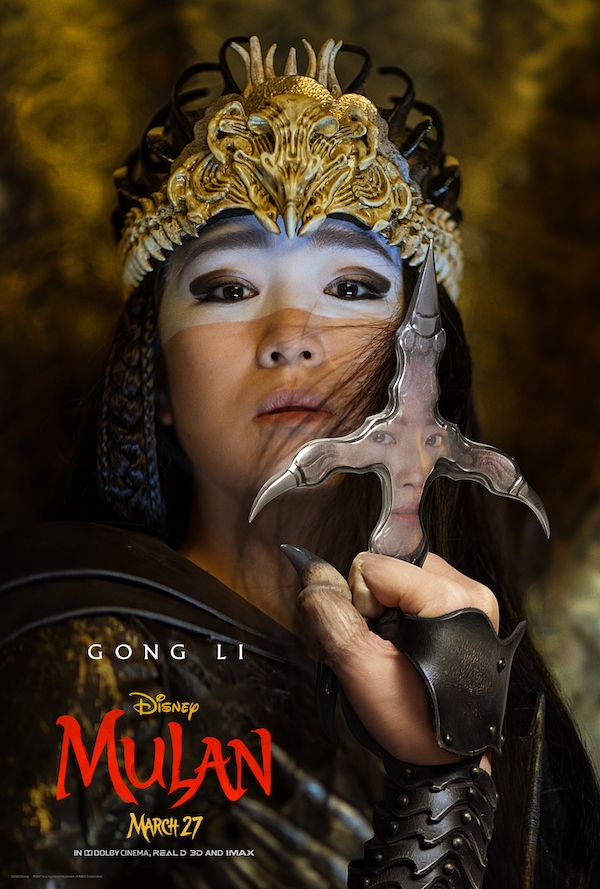 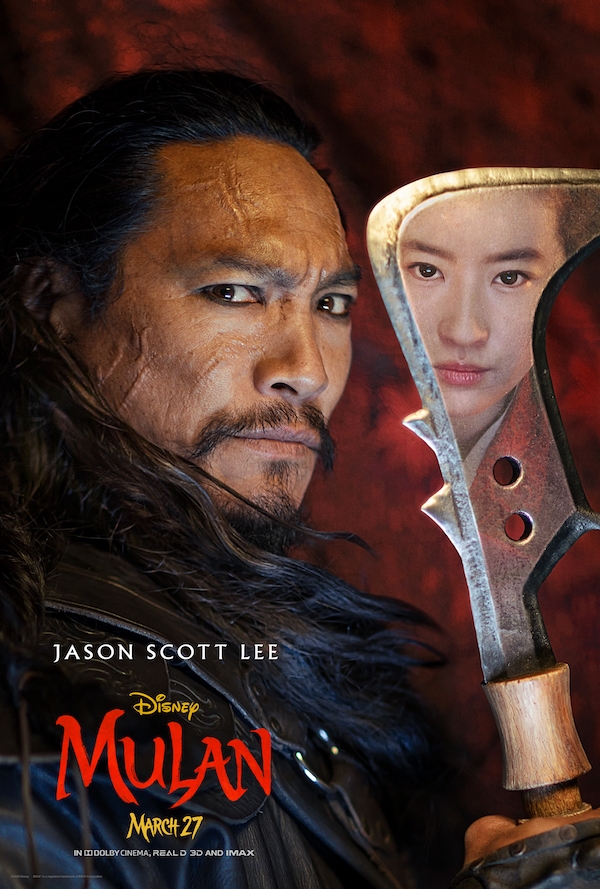