Netflix is slated to bring a mystery thriller that’s perfect for the Halloween season: The Call.

The Korean film centers around a phone call that transcends time and resulted in a rip in time, unleashing terror in the lives of those involved. 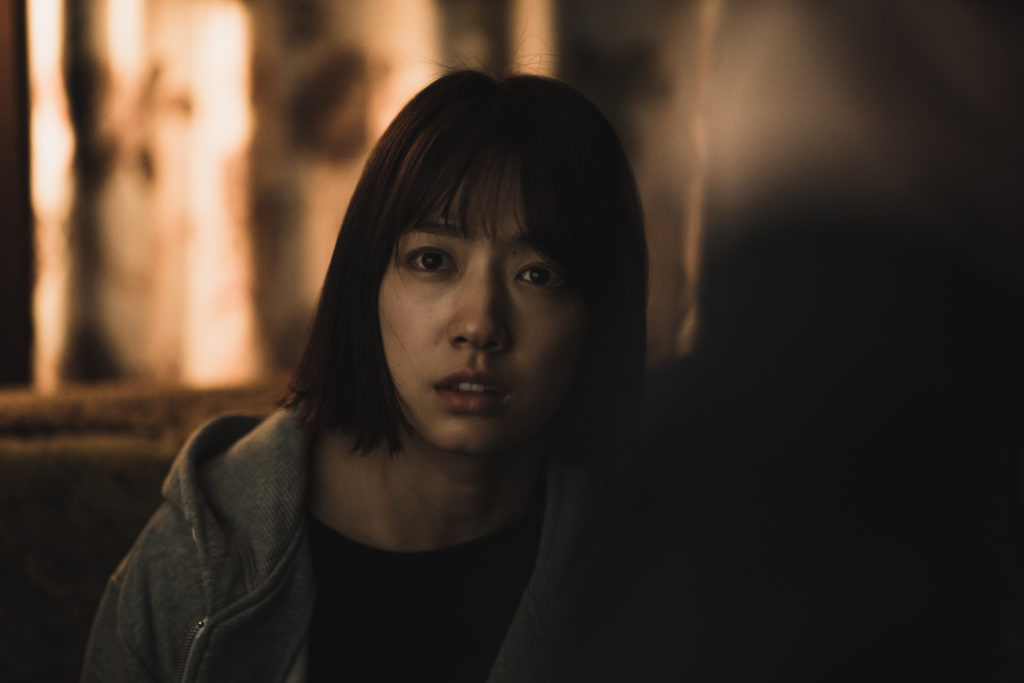 The movie starts streaming on Netflix on November 27.