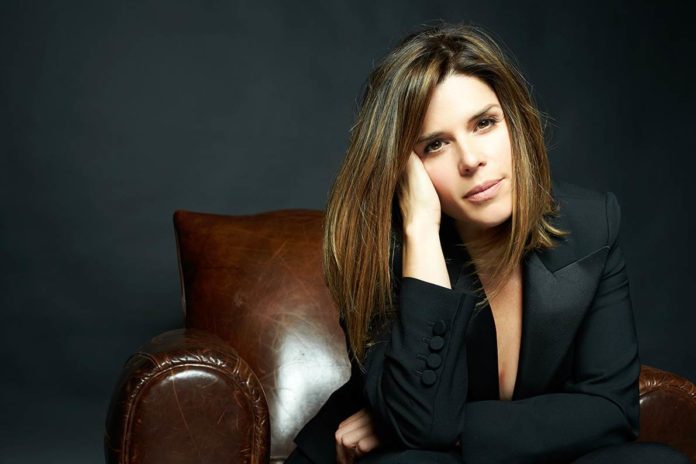 Neve Campbell has signed on to reprise her iconic role as Sidney Prescott from the preceding four films in the fifth installment to the popular slasher franchise, “Scream,” as recently announced recently by Spyglass Media Group, LLC (“Spyglass”) and Paramount Pictures.

Production will shoot in Wilmington, North Carolina. Spyglass and Paramount Pictures will release the film worldwide, including the Philippines in January 2022. 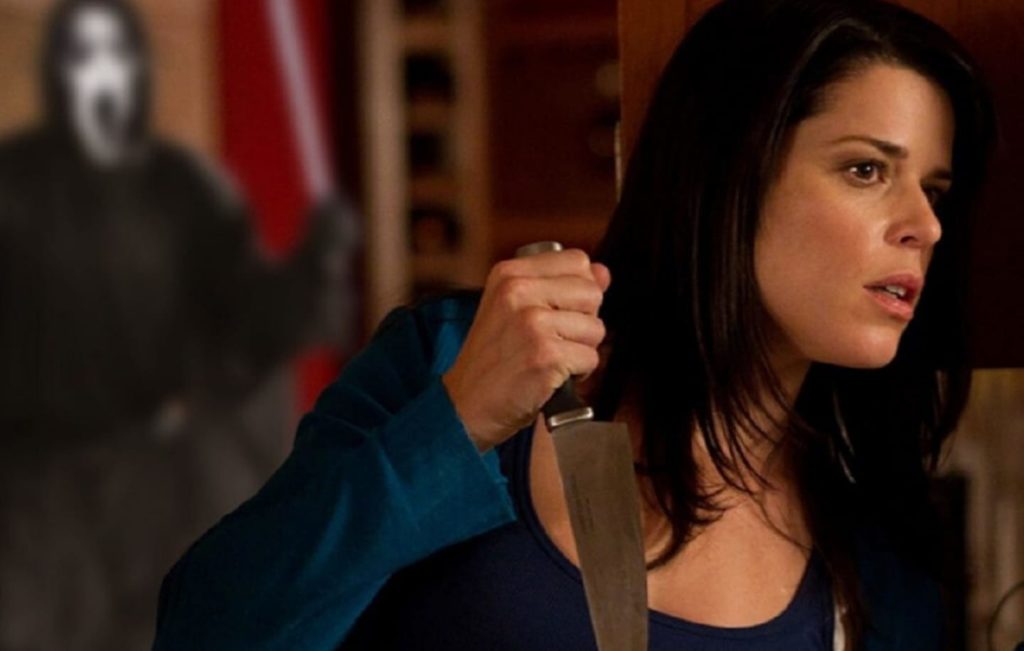 Radio Silence said, “We’re pinching ourselves! It’s hard to express how much the character Sidney Prescott shaped our love of movies and to have the chance to work with Neve is truly a dream come true. It just wouldn’t be a ‘Scream’ movie without Neve and we’re so excited and honored to join her in Woodsboro.”

Campbell said, “After spending time speaking with Radio Silence, they have shown such love, respect and admiration for Wes Craven and all that he’s created in the franchise. I am beyond excited to step back into the role of Sidney Prescott and return to Woodsboro.”

The movie is being directed by Matt Bettinelli-Olpin and Tyler Gillett of the filmmaking group Radio Silence (“Ready or Not,” “V/H/S”) from a screenplay by James Vanderbilt (“Murder Mystery,” “Zodiac,” “The Amazing Spider-Man”) and Guy Busick (“Ready or Not,” “Castle Rock”). Creator Kevin Williamson and the third member of the Radio Silence trio, Chad Villella, are executive producing with Project X Entertainment’s Vanderbilt, Paul Neinstein and William Sherak serving as producers.