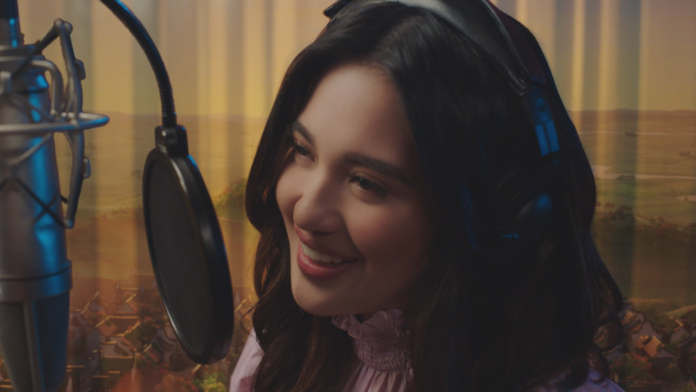 Netflix Philippines has released a song cover for “Rocket to the Moon,” the lead single of the Netflix Film, Over The Moon. Filipina singer Julie Anne San Jose sang and performed the cover, now on Netflix Philippines’ Facebook and YouTube channels.

“When I first heard about [the song cover], I got really excited since I have always been a fan of Netflix films,” shares Julie. “I’m happy and honored that they have chosen me to do a cover of ‘Rocket to the Moon.’ I hope I was able to give justice to the song and hope that fans like it!”

The magical music video features Julie singing her cover (Rocket to the Moon), as she’s surrounded by animation straight from Over The Moon and its colorful characters. 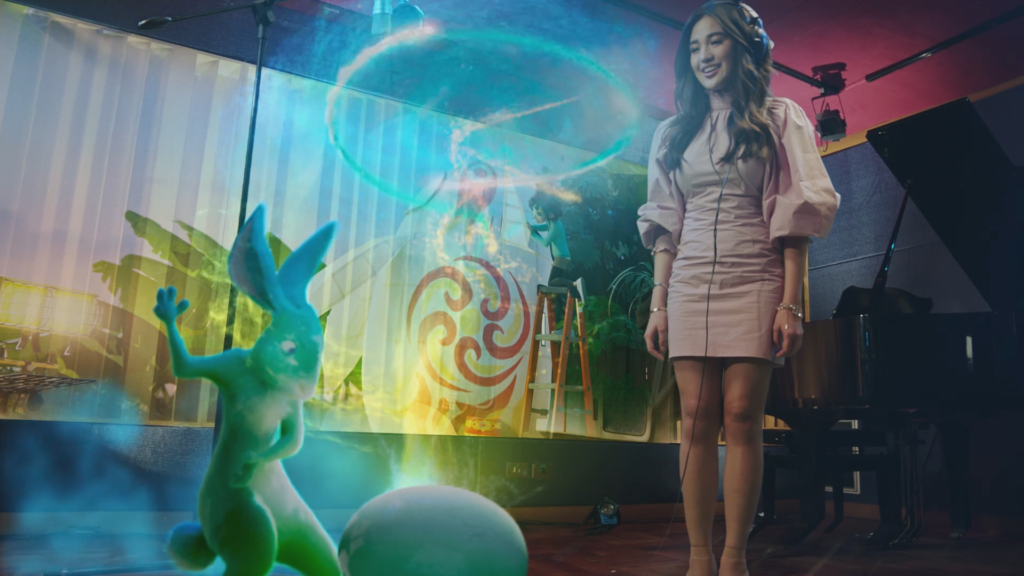 “The [shoot] is different from the previous music videos that I have done since this time, there is an animation component,” she notes. “While filming, we used Chroma and I had to imagine that I was part of the movie and interacting with some of the characters of the film, which for me, was the most exciting part. The fun part was that everyone was humming the song, even the most macho crew on the set.”

“Rocket to the Moon” is originally sung by Chinese-Filipina actress Cathy Ang. She also voices the lead character, Fei Fei, a young girl who builds a rocket ship to the moon to prove the existence of the legendary Moon Goddess, Chang’e.

“I admire how the song portrayed the character build-up of Fei Fei. The first part of the lyrics was full of self-doubt, then as the song goes on, you can now feel the determination and confidence of her character,” adds Julie. “Usually, my [music] style is R&B or ballad, sometimes I do rap covers. And doing a song cover of ‘Rocket to the Moon’ brought me back to the days where I was just a kid who had big dreams.”

“I like the movie since it uses different components such as folklore and fantasy to explore and deliver values and lessons about grief, life, and love. The usual notion is that if it’s an animated film, it’s for kids, but Over The Moon is also for the kids at heart,” continues Julie. “And as a Filipino, I know this movie is very relatable to us since Filipinos are known to be optimistic, that regardless of the situation we are in, we always find our silver lining.”

Over The Moon is now streaming only on Netflix.