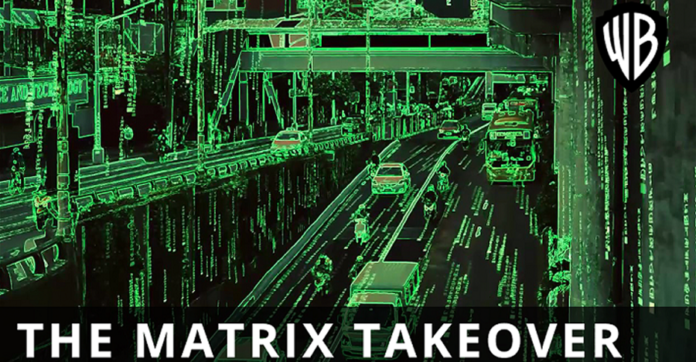 Is Manila inside The Matrix? Motorists could have asked that question last January 5 when major billboards along EDSA flashed “Return to the Source” and “Follow the White Rabbit” and iconic green digital rain for a literal Matrix takeover.  This “roadblock” activation is in celebration of “The Matrix Resurrections” which opens in Philippines today.

The EDSA billboards that participated in the “roadblock” are strategically located in Magallanes, Boni, Guadalupe Bridge, Shrine (Ortigas) and Cubao.

Check out the The Matrix – EDSA Takeover vignette below.

About “The Matrix Resurrections”

From visionary filmmaker Lana Wachowski comes “The Matrix Resurrections,” the long-awaited next chapter in the groundbreaking franchise that redefined a genre. The new film reunites original stars Keanu Reeves and Carrie-Anne Moss in the iconic roles they made famous, Neo and Trinity.

In “The Matrix Resurrections,” return to a world of two realities: one, everyday life; the other, what lies behind it. To find out if his reality is a physical or mental construct, to truly know himself, Mr. Anderson will have to choose to follow the white rabbit once more. And if Thomas…Neo…has learned anything, it’s that choice, while an illusion, is still the only way out of—or into—the Matrix. Of course, Neo already knows what he has to do. But what he doesn’t yet know is the Matrix is stronger, more secure and more dangerous than ever before.  Déjà vu.

Reeves reprises the dual roles of Thomas Anderson/Neo, the man once saved from the Matrix to become the savior of humankind, who will once again have to choose which path to follow.

Moss portrays the iconic warrior Trinity… or is she Tiffany, a suburban wife and mother of three with a penchant for superpowered motorcycles?

Yahya Abdul-Mateen II (the “Aquaman” franchise) plays the wise and worldly Morpheus who, as always, serves as a guide to Neo while also fulfilling his own greater purpose on a very singular journey of self-discovery.

Jessica Henwick (TV’s “Iron Fist,” “Star Wars: Episode VII – The Force Awakens”) plays the hacker Bugs, the proverbial white rabbit on a mission to discover the one who sacrificed himself for humankind–and willing to take any risk necessary in search of the legend she idolizes.

Neil Patrick Harris (“Gone Girl”) plays Thomas’ therapist, working closely with his patient to understand the meaning behind his dreams and to distinguish them from reality.

Priyanka Chopra Jonas (TV’s “Quantico”) plays a young woman with a wisdom that belies her years and an ability to see the truth, no matter how murky the waters.

And Jada Pinkett Smith (“Angel Has Fallen,” TV’s “Gotham”) returns as Niobe, the fierce General who once fought for the survival of Zion and who now sees to the welfare of her people with a familiar fire in her eyes, despite a sense of disbelief and suspicion upon Neo’s return.

Lana Wachowski directed from a screenplay by Wachowski & David Mitchell & Aleksandar Hemon, based on characters created by The Wachowskis. 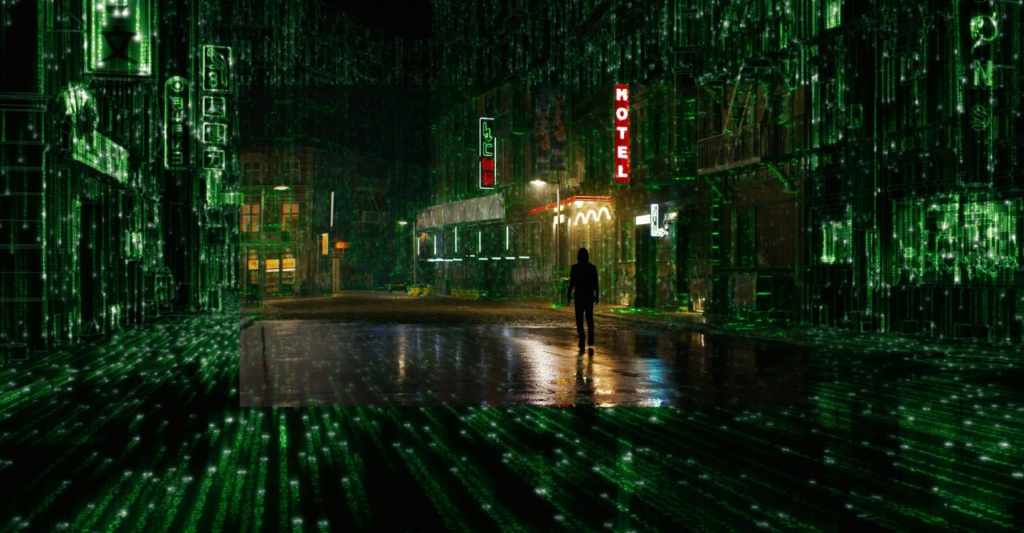 In Philippine cinemas January 12, “The Matrix Resurrections” is distributed worldwide by Warner Bros. Pictures, a WarnerMedia company.  Join the conversation online and use the hashtag #TheMatrix