Box Office Boss
Home Movies Three Thousand Years of Longing: What we know and what to...

What happens if you’re given a chance to wish for anything you like? You’ve probably mused about this at one point in your life—except that in this world we live in, you have to work for what you want because there are no genies or fairy godmothers to give it to you. In the movie world, however, this idea can definitely be explored as seen in age-old classic, Aladdin.

Recently, the independent side of the cinema embraced the concept of wishes and love, and made Three Thousand Years of Longing. This is an adaptation of one of the short stories from The Djinn in the Nightingale’s Eye written by A. S. Byatt, who was included by The Times on its list of the 50 greatest British writers since 1945.

Considering that the film is co-written and directed by George Miller (Mad Max Franchise, Happy Feet Franchise), we are sure to expect something complex and entertaining, or at least unexpected, compared the usual fantasy flicks. The choice of its leading actors may be also a hint of the eclectic aspect of the movie. Both lead actors have their own mix of work inside and outside the commercial aspect of film, displaying their acting prowess in both. Well-rounded actor, musician, and producer Idris Elba has played Nelson Mandela in the biographical film Mandela: Long Walk to Freedom (2013) and has starred in Avengers installments, playing Heimdall. Also belonging to his more popular works is HBO crime drama,The Wire (2002–04), where he interprets the role of drug head player, Russell ‘Stringer’ Bell.

A trailer and premise that left us intrigued Upon watching the trailer, you get a feel of how the movie was approached by its creators. You see Alithea Binnie (Tilda Swinton), a scholar who’s spent a great portion of her life devoted to her work ⁠— apart from the fact that she’s had a husband once. Her trip to Istanbul for a conference leads her to an encounter with a Djinn (played by Idris Elba) who offers to grant her three wishes in exchange for his freedom. As we all know, the process of granting wishes can have its consequences. 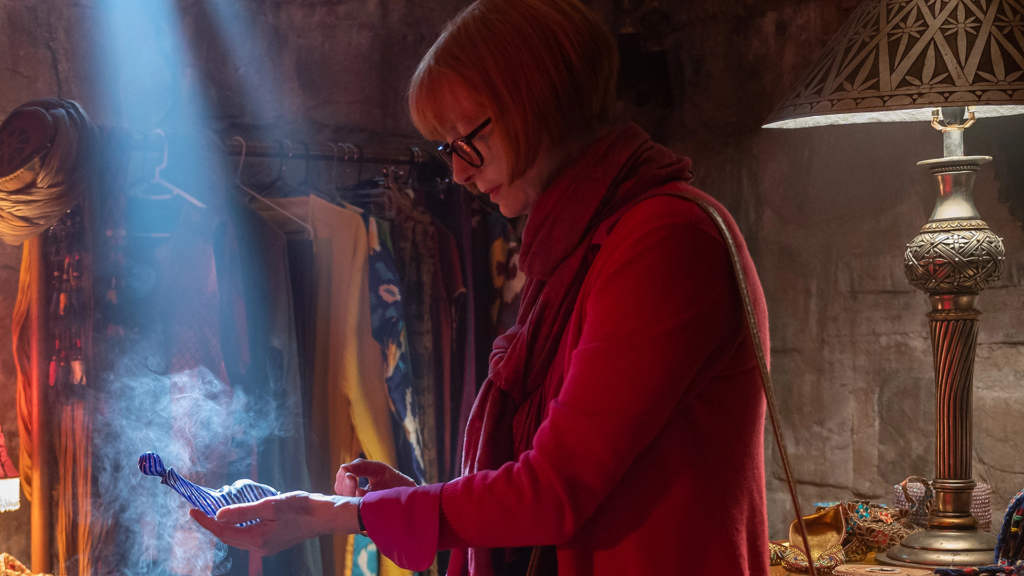 Tilda Swinton, on the other hand, has played The White Witch for the Narnia franchise as well as the mom in We Need to Talk About Kevin (2011), a thriller about a mother struggling to love her strange and dangerous child. Her regal stature and command of the screen gives this actress a powerful presence, which is perfect for the intriguing, complex, or powerful characters she plays. 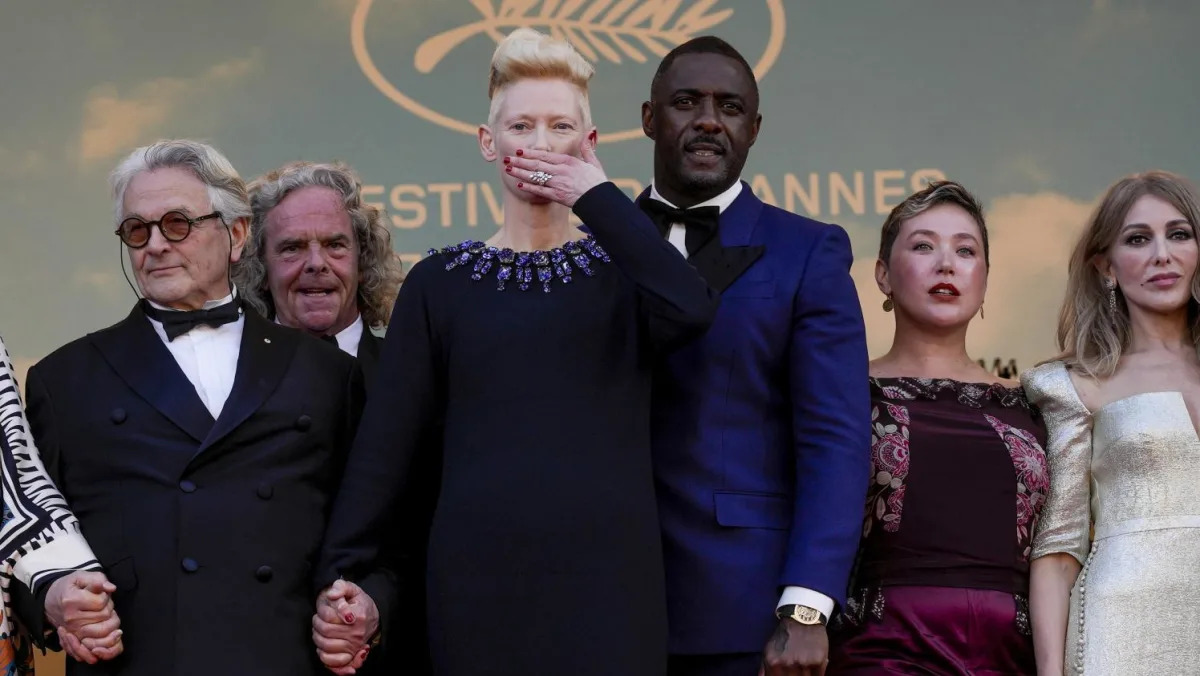 The film recently had its world premiere at the 2022 Cannes Film Festival last May 20 and  is (via United Artists Releasing), and in Australia on September 1 by Roadshow Entertainment. As early as now, Variety has written it as what could be “Cannes’ First Best Picture Contender” Of course, the only way to find out is to watch it, but given everything that the film has to offer, we’re quite curious and impressed.

Given all that it can potentially offer, it’s really interesting to see where this film will take us. Are you looking forward to seeing Three Thousand Years of Longing? Share your thoughts on the trailer and let us know your story predictions!