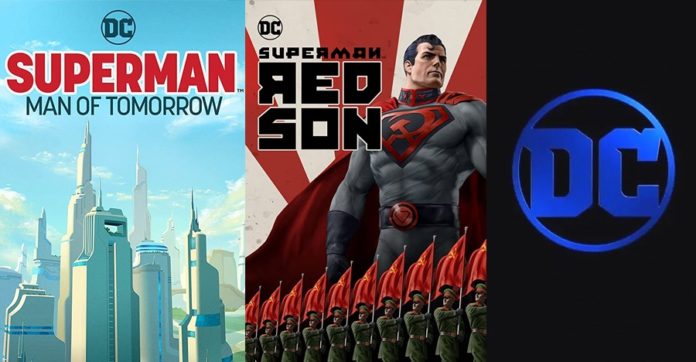 The Man of Steel is back with two animated films, Superman: Red Son and Superman: Man of Tomorrow. 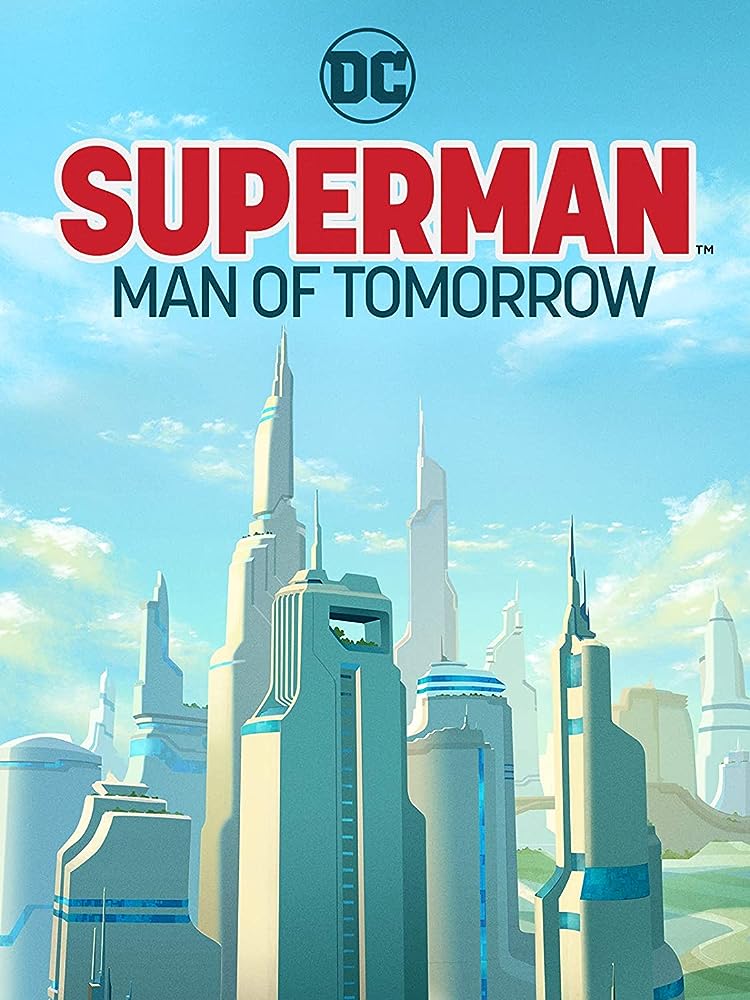 An exclusive trailer was just recently released by IGN in their youtube channel for Superman: Man of Tomorrow. The story of a young Clark Kent growing up in the farms together with his adoptive parents. Being from another planet, he is very different from other children. Even with this in mind, his adoptive parents still treated him like their own and raised a good citizen. As Clark grew up he became a journalist while doing hero work on the side. This is when Lobo visited Earth.

Lobo is a bounty hunter who is infamous for killing everyone on his planet aside from himself. Visiting Earth, Lobo is there to create chaos. Clark Kent disguises himself and goes by the name Superman to stop Lobo. Unbeknownst to him that he’ll meet a new friend, An alien from Mars, Martian Manhunter.

Superman from an alternate universe . A reimagined plot for in superman grew up in the Soviet Union instead of Kansas. During the cold war and working for the Soviet Union, the western world has feared him.

Working under the soviet union he defends its policies against rebels. He engages a revolutionary Soviet Union Batman who wants to expose its leaders.  As he uncovers pieces of truth, Superman found himself doubting his beliefs. Is what he’s fighting for really just?