Box Office Boss
Home Music 2021 Grammys: Who are the nominees? 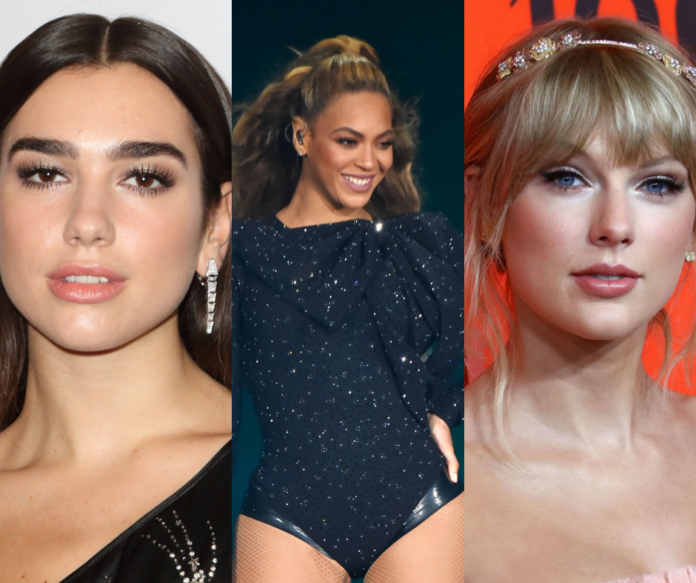 The 63rd annual Grammy awards, slated to air on January 31, recently announced the nominees for its 83 categories. The Grammys will be hosted by Trevor Noah, but aside from this, announcement about who’s set to perform is yet to come.

Beyonce, Dua Lipa, and Taylor Swift bagged the most nominations, but the buzz surrounding the Grammys was caused by noticeable snubs like The Weeknd and Luke Combs.

Here are the Grammys nominees:

Record of the Year

Album of the Year

Song of the Year

“Stick That in Your Country Song,” Eric Church
“Who You Thought I Was,” Brandy Clark
“When My Amy Prays,” Vince Gill
“Black Like Me,” Mickey Guyton
“Bluebird,” Miranda Lambert

Producer of the Year, Non-Classical