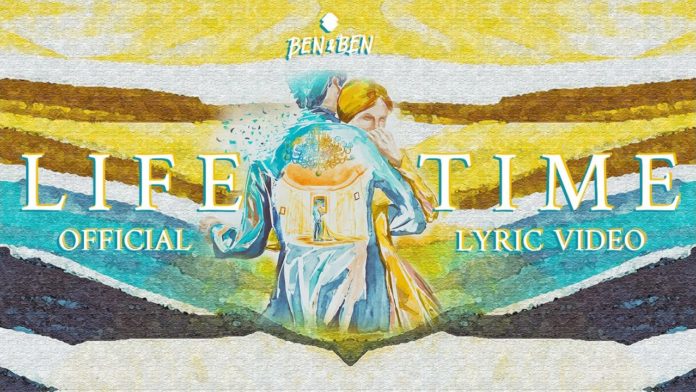 The song is based on one of their subscribers’ comment on the song Pagtingin. The band told their followers that it kept them all night thinking of this one comment that they decided to write a song about it.

update: so.. this kept us up last night that we ended up writing a new song about it https://t.co/hzDmgQmPo2

A heartbreaking story of two friends that have been in love with each other. The commenter mentioned that she was in love with him for the longest time. She didn’t have the courage to tell her feelings at the risk of their friendship.

As she had attended his wedding, the guy confessed to her. He told her that he was in love with her for 5 years and was afraid that he might lose her if she tried to tell her how he feels. A very soul-crushing feeling struck the commenter with the realization of what could have been. A very difficult situation to be in, both of them were afraid of losing each other that none of them made a move. The commenter encourages people to not let that fear take over and have the courage to express what they feel. 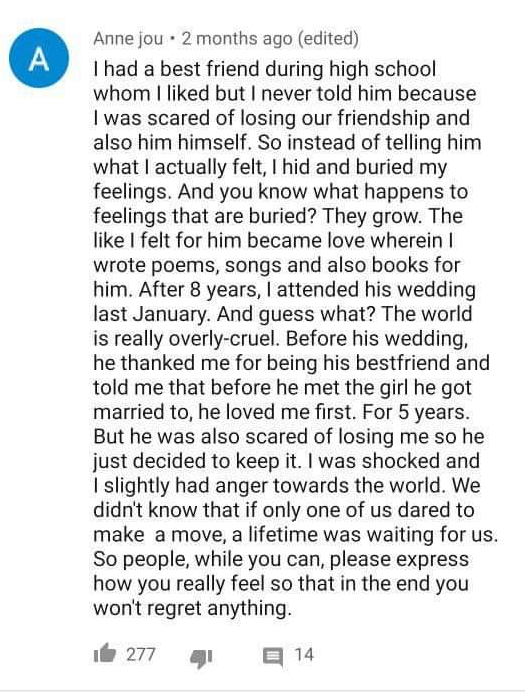 “…if only one of us dared to make a move, a lifetime was waiting for us.”

This story and this line inspired the band to create the song and named it “Lifetime“.

One tweet from the band also encourages people to confess their feelings. Encouraging them to take the leap and take chances.

Watch and listen to the song right here.

or listen to it on Spotify 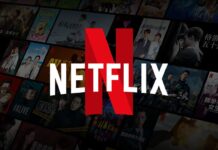