Nimfa Dimaano (Angelica Panganiban) is saleslady who is content with her life, specifically with her mutt-boyfriend, Roger (Robin Padilla), until she met her rich client⁠—a good looking husky (Sam Milby).

Here’s the official posters for the movie: 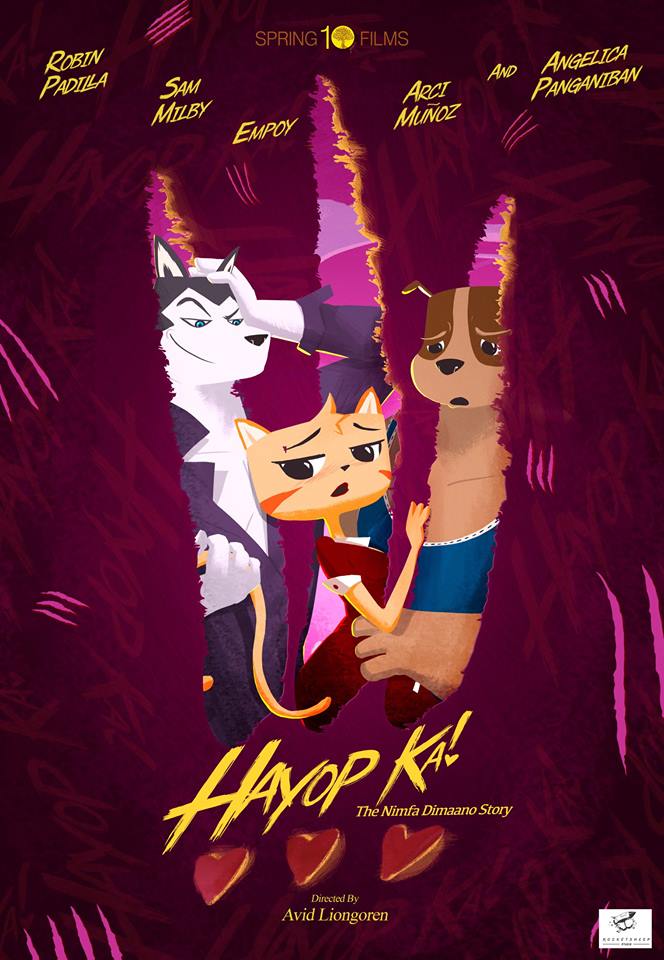 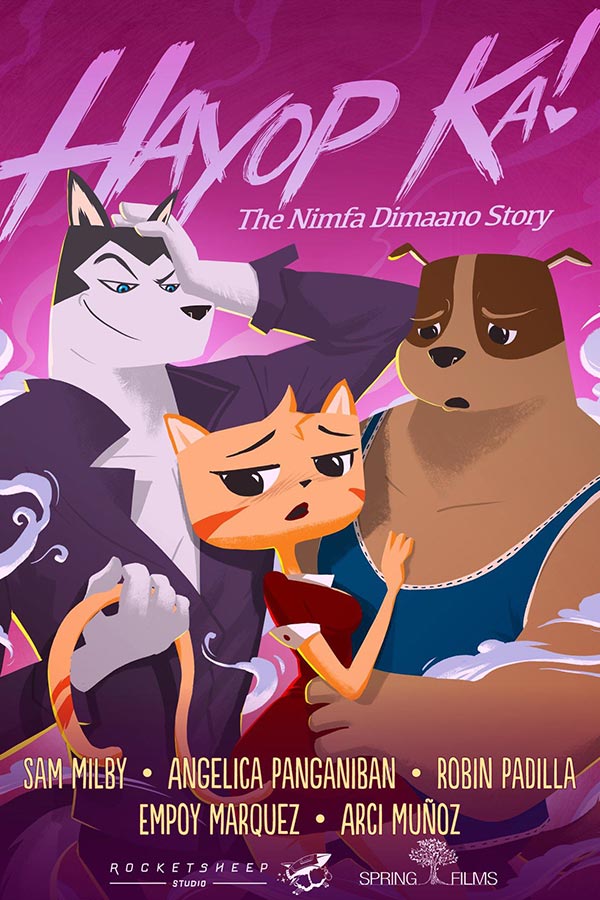 “Hayop Ka! The Nimfa Dimaano Story” will be released under Spring Films, the film producer that released “Kita Kita.” The movie will be directed by Avid Liongoren of 2016’s “Saving Sally”. No release date for the movie has been announced.