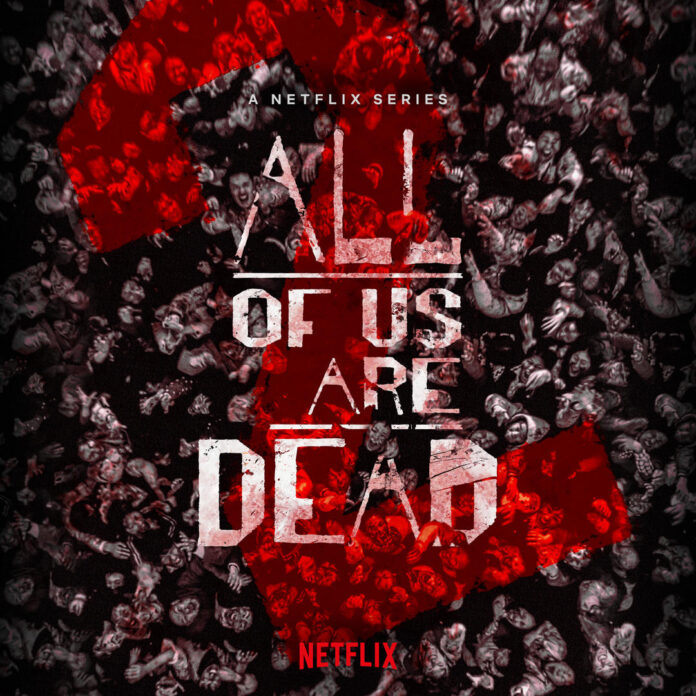 Is everyone really dead? Netflix just confirmed that the hit zombie horror series, All of Us Are Dead, is coming back to life for a second season.

The first season, which follows a group of students fighting for their lives after a zombie outbreak in their high school, topped Netflix charts around the world, and remains one of two Korean shows — after Squid Game — in Netflix’s Top 10 most popular non-English TV shows.

After its premiere, All of Us Are Dead shot straight into the top 10 most watched non-English TV series in a staggering 91 countries, and stayed there for two consecutive weeks. It also drew 361.02 million viewing hours in its first 10 days, with members kept on the edge of their seats rooting for the Hyosan High juniors over the 12 episodes.

When Season 1 ended, it left room for endless possibilities. For now, all of us are waiting to see how Season 2 will unfold.