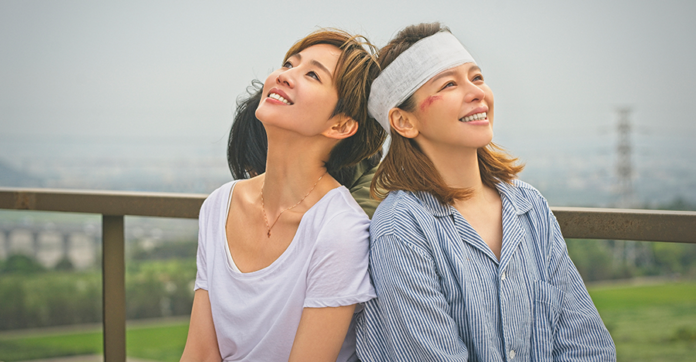 WarnerMedia announced today that the brand-new HBO Asia original dark and suspense series Who’s By Your Side 《誰在你身邊》is slated to premiere later this year in the fourth quarter exclusively on HBO GO and HBO.

Magdalene Ew, WarnerMedia’s regional Head of Content – Entertainment, said, “This is a collaboration with an outstanding production crew and cast from Taiwan. Who’s By Your Side delves deeply to examine the good and evil inside these fascinating characters and their relationships. We believe this production will enthral our audiences across Asia and keep them in suspense throughout.”

To date, WarnerMedia has produced and aired 30 HBO Asia Original productions with more in the pipeline. Audience can stream a range of Asian Original productions from series, to movies and documentaries on HBO GO, including Trinity of Shadows starring Kaiser Chuang and Dream Raider starring Vivian Hsu and Ellen Wu. Download the  HBO GO app now at the App Store or Play Store or access HBO GO at http://www.hbogoasia.sg/. HBO GO is available on Android TV, Apple TV, LG TV and Samsung Smart TV – and comes with AirPlay and Google Cast functionality.