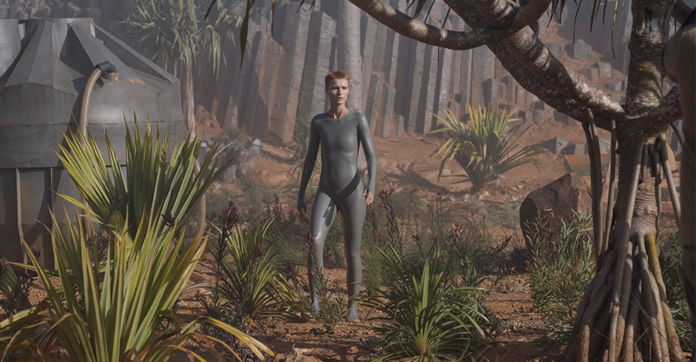 Raised by Wolves, a compelling sci-fi drama brought to life by visionary producer Ridley Scott (The Martian, Blade Runner), returns for a brand-new eight-episode second season, with two episodes premiering Thursday, February 3 exclusively on HBO GO. Subsequent episodes debut every Thursday. For a glimpse of what to expect, watch the trailer here and catch up on the first season of Raised by Wolves on HBO GO.

In Raised by Wolves Season 2, Android partners Mother (Amanda Collin) and Father (Abubakar Salim), along with their family of six human children, join a newly formed atheistic colony in Kepler 22 b’s mysterious tropical zone, only to find that navigating this strange new society is only the start of their troubles as Mother’s “natural child” threatens to drive what little remains of the human race to extinction.

Raised by Wolves is produced by Ridley Scott’s Scott Free Productions, with Scott, Aaron Guzikowski, David W. Zucker (“The Man in the High Castle”), Jordan Sheehan (“The Terror”), Adam Kolbrenner (“Prisoners”) and Mark Huffam (“The Martian”) serving as executive producers. The series was created by Guzikowski, acclaimed writer and visionary behind the highly lauded film “Prisoners.” 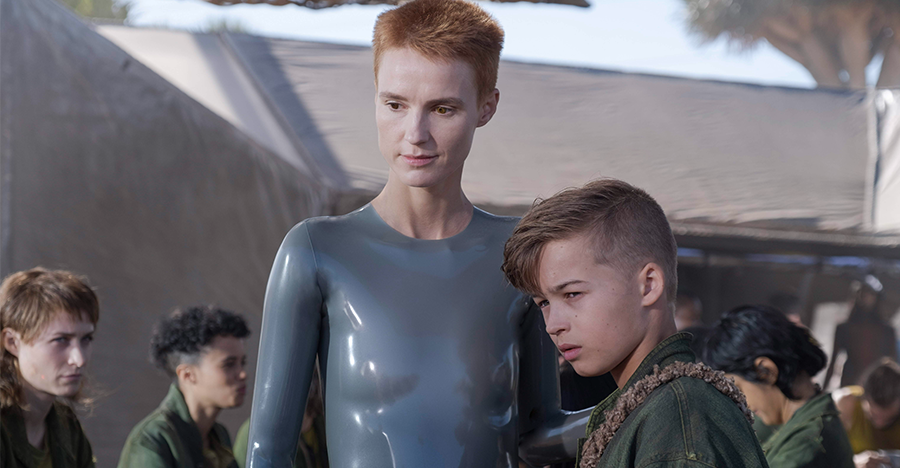 Filipinos can stream or download Raised by Wolves Season 2 from February 3 only on HBO GO. Relive the complete first season of Raised by Wolves on HBO GO. Subscribe to HBO GO online at www.hbogoasia.ph or the mobile app via the App Store or Play Store on your device for as low as ₱99.70/month. Or access HBO GO via Cignal, Globe and Skycable. HBO GO is also available on Android TV, Apple TV, LG TV and Samsung Smart TV – and comes with AirPlay and Google Cast functionality.