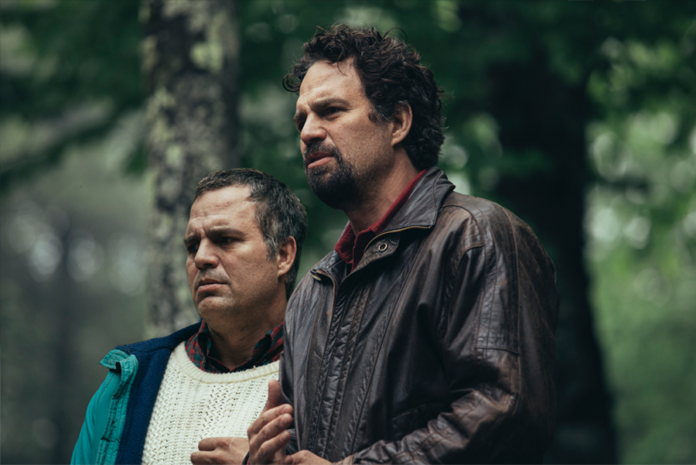 SINGAPORE, 4 MAY 2020 – From acclaimed writer and director Derek Cianfrance (“Blue Valentine,” “The Place Beyond the Pines”) comes I Know This Much Is True, a six-part limited drama series debuting same time as the U.S. on Monday, 11 May at 9am on HBO GO and HBO with encore on the same day at 10pm on HBO, starring Mark Ruffalo (Emmy® winner for HBO’s “The Normal Heart”), who also serves as an executive producer, as identical twin brothers Dominick and Thomas Birdsey in a family saga that follows their parallel lives in an epic story of betrayal, sacrifice and forgiveness.

Based on Wally Lamb’s award-winning New York Times bestseller of the same name, the series shows Dominick and Thomas at different stages in their lives, beginning in their present with both brothers approaching middle-age, filled in with Dominick’s flashbacks to their young adulthood. New episodes of the series premiere every Monday at the same time.

Check out other shows premiering on HBO Go