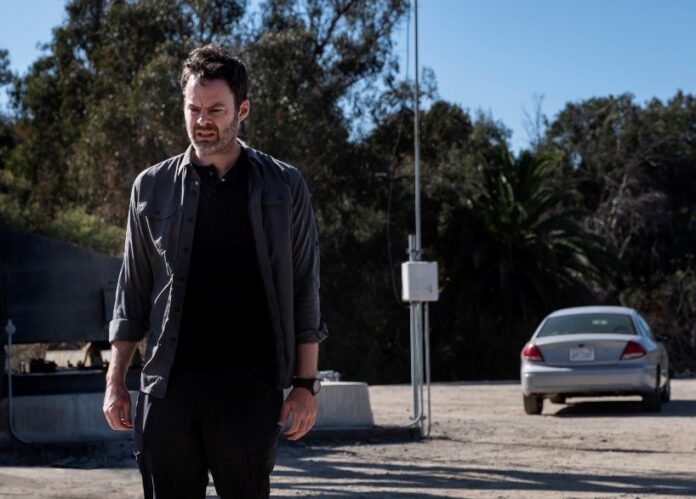 PHILIPPINES, APRIL 13, 2022 – The Emmy® winning dark comedy series Barry, starring Emmy® winner Bill Hader, returns for its eight-episode third season same time as the U.S. on Monday, April 25 at 10am on HBO and HBO GO. A new episode will debut every following Monday.

Season three finds Barry (Hader) and the other characters trying to make the right choice. Desperate to leave his violent past behind in favour of his newfound passion, Barry is attempting to untangle himself from the world of contract killing and fully immerse himself in acting. But getting out is messy. While Barry has eliminated many of the external factors that pushed him towards violence, he soon discovers they weren’t the only forces at play. What is it about his own psyche that led him to become a killer in the first place?

Stream or download Barry Season 3 from April 25 on HBO GO. Both Barry Seasons 1 and 2 are also available for catch-up on HBO GO. Subscribe to HBO GO online at www.hbogoasia.ph or the mobile app via the App Store or Play Store on your device for as low as ₱99.70/month. Or access HBO GO via Cignal, Globe and Skycable. HBO GO is also available on Android TV, Apple TV, LG TV and Samsung Smart TV – and comes with AirPlay and Google Cast functionality.