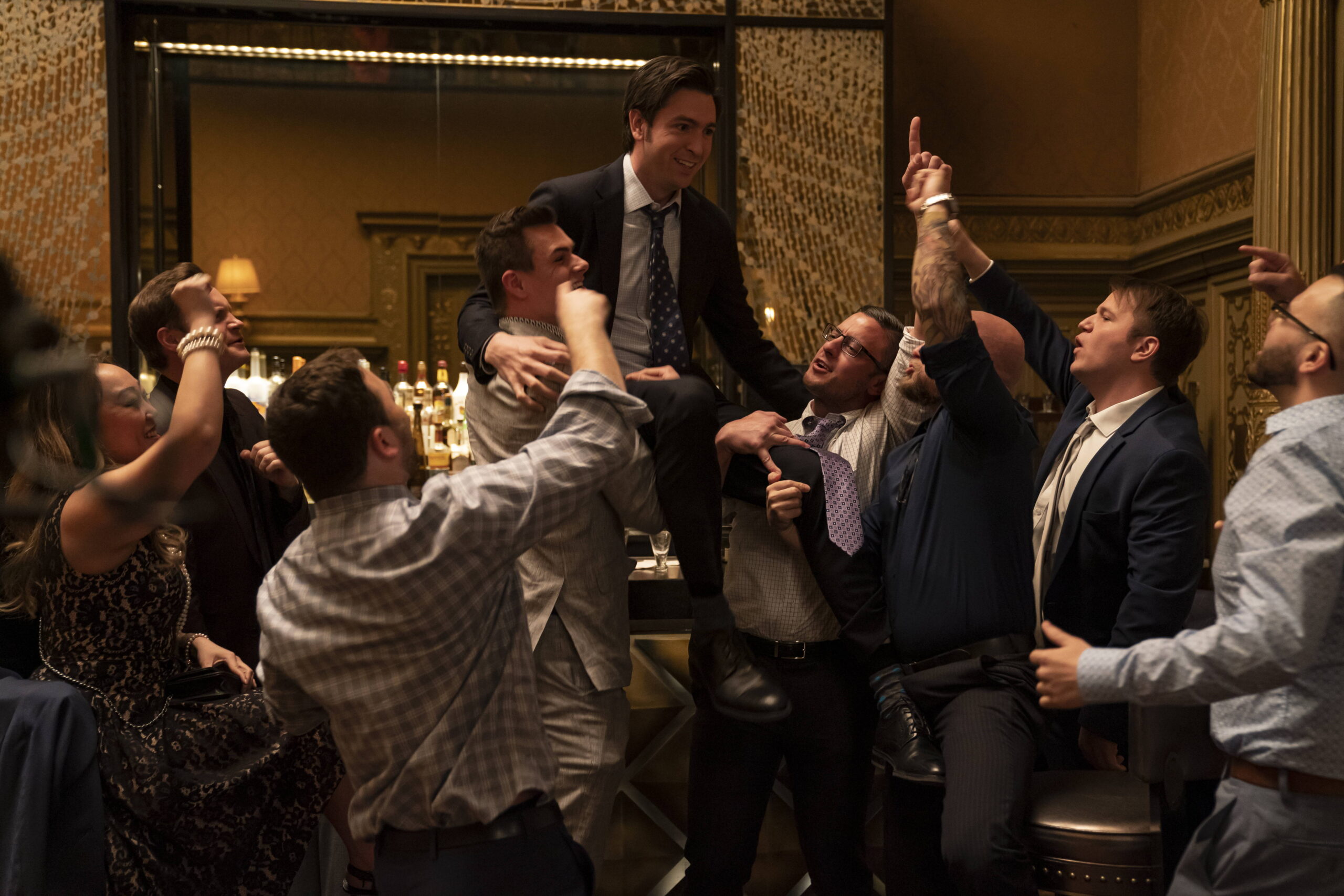 PHILIPPINES, 15 MARCH 2022 – HBO and HBO Max received 10 wins at the 27th Annual Critics Choice Awards, the most of any network or streaming platform. Presented in Los Angeles this morning, Succession won three Critics Choice Awards including ‘Best Drama Series’; The White Lotus and Mare of Easttown each received two kudos; while Hacks, Oslo and Last Week Tonight with John Oliver took home one award each.

HBO and HBO Max wins this year include:

Stream all episodes of HBO Original series The White Lotus on HBO GO.

Filipinos can stream or download these award-winning shows on HBO GO. Subscribe to HBO GO online at www.hbogoasia.ph or the mobile app via the App Store or Play Store on your device for as low as ₱99.70/month. Or access HBO GO via Cignal, Globe and Skycable. HBO GO is also available on Android TV, Apple TV, LG TV and Samsung Smart TV – and comes with AirPlay and Google Cast functionality.

WarnerMedia’s HBO GO is a regional streaming service in eight territories in Southeast Asia, including Taiwan and Hong Kong. Programming includes award-winning HBO Original series, movies and documentaries, Max Originals and HBO Asia Originals which tell compelling stories from around the region. This is supplemented by exclusive, first-run content from major Hollywood and independent studios that offers a mix of originals and acquired content – including kids and family content from Cartoon Network and Warner Bros. Animation – available to download or stream anytime, anywhere. Log on to www.hbogoasia.com for more information.