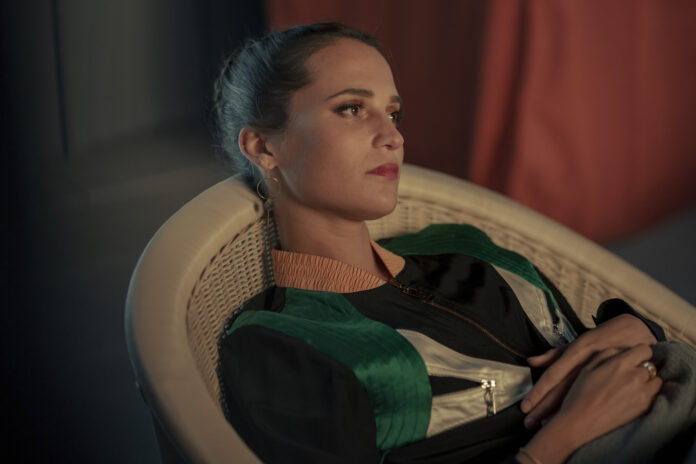 PHILIPPINES, APRIL 26, 2022 – Written and directed by Emmy® nominee Olivier Assayas (Carlos), starring Academy Award® Winner Alicia Vikander (The Danish Girl) and produced in partnership with A24, HBO limited series Irma Vep premieres same time as the U.S. on Tuesday, June 7 at 9am on HBO and HBO GO, with a same day encore at 10pm on HBO. The eight-episode thriller will debut a new episode every following Monday. 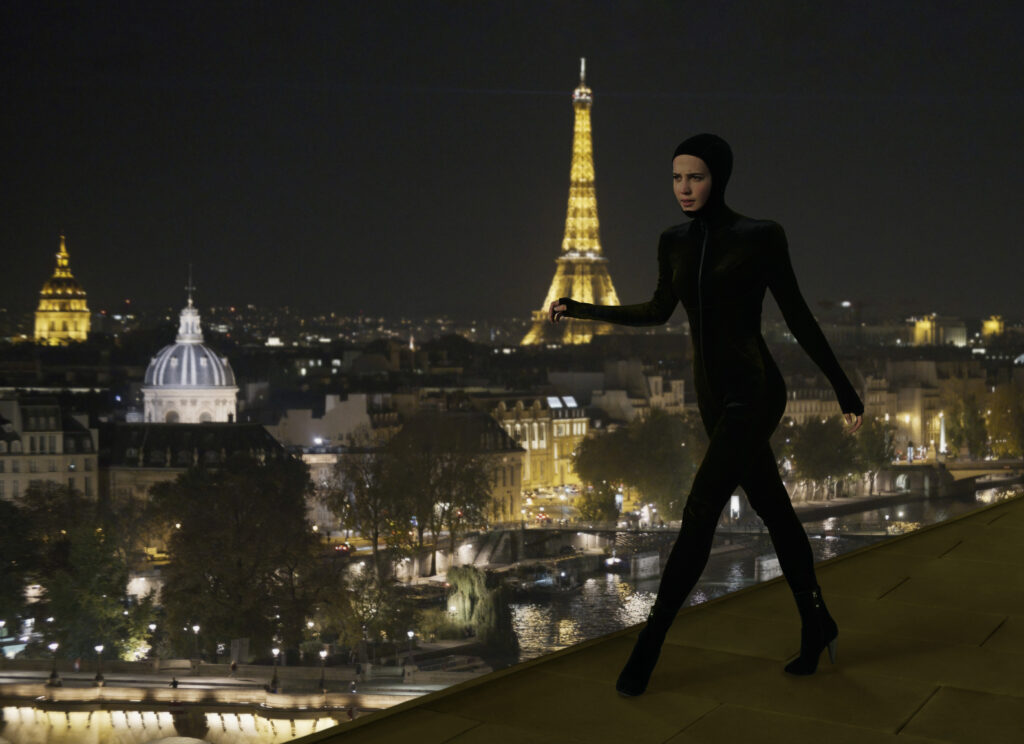 Irma Vep will make its world premiere as an Official Selection at the Festival De Cannes 2022. View the first look images here.

Based on the 1996 movie of the same name, Irma Vep stars Alicia Vikander as Mira, an American movie star disillusioned by her career and a recent breakup, who comes to France to star as “Irma Vep” in a remake of the French silent film classic, “Les Vampires.” Set against the backdrop of a lurid crime thriller, Mira struggles as the distinctions between herself and the character she plays begin to blur and merge. Irma Vep reveals to us the uncertain ground that lies at the border of fiction and reality, artifice and authenticity, art and life.

Irma Vep is directed by award-winning French filmmaker Olivier Assayas, who has become a major voice in international contemporary cinema. He started his career as a painter and graphic designer. Later, he began making his own short films while pursuing his interest in globalizing culture and technology as an editor of Cahiers du Cinema (1980-1985). Since his first feature film, Désordre (1986), which was awarded the Critic’s Week Prize at the Venice Biennale, he has consistently delivered a rich and diverse body of work that has brought him international recognition. Among his most celebrated films are: Irma Vep (1996); Summer Hours (2008), named one of the “Best Films of the 21st Century So Far” by The New York Times; Demonlover (2002); Clean (2004); Carlos (2010), which won a Golden Globe® for Best Mini-Series or Motion Picture Made for Television and garnered two Emmy® nominations including Outstanding Direction for a Mini-Series, Movie or Dramatic Special; Clouds of Sils Maria (2014), for which Kristen Stewart won the Cesar for Best Supporting Actress; Personal Shopper (2016), which won the Directing Prize at Cannes; Something in the Air (2012), which won Best Screenplay at Venice; and most recently Non-Fiction (2018) and Wasp Network (2019).

Stream or download Irma Vep from Tuesday, June 7 on HBO GO. Subscribe to HBO GO online at www.hbogoasia.ph or the mobile app via the App Store or Play Store on your device for as low as ₱99.70/month. Or access HBO GO via Cignal, Globe and Skycable. HBO GO is also available on Android TV, Apple TV, LG TV and Samsung Smart TV – and comes with AirPlay and Google Cast functionality.