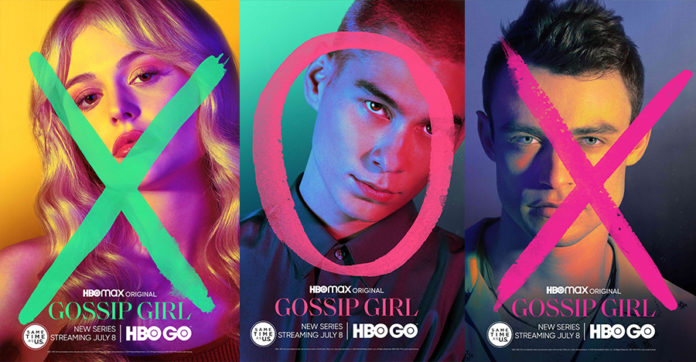 HBO Max has released the first look teaser and character posters for the much-anticipated series Gossip Girl, ahead of the series premiere same time as the U.S. on Thursday, July 8 exclusively on HBO GO. Developed by showrunner Joshua Safran, a writer and executive producer on the original series, this extension of the pop culture classic takes us back to the Upper East Side finding a new generation of New York private school teens being introduced to social surveillance nine years after the original blogger’s website went dark.  The series is based on the bestselling novels by Cecily von Ziegesar and the original show, developed by Josh Schwartz & Stephanie Savage.

Stream or download Gossip Girl on HBO GO. Download the app at App Store or Play Store and get a free trial. Access HBO GO at https://www.hbogoasia.com/. HBO GO is available on Android TV, Apple TV, LG TV and Samsung Smart TV – and comes with AirPlay and Google Cast functionality. 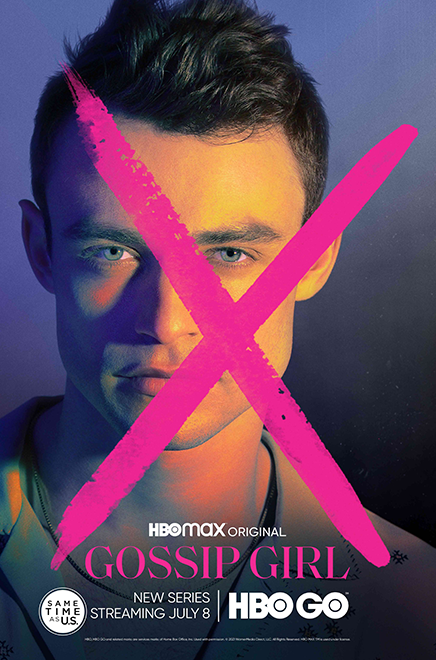 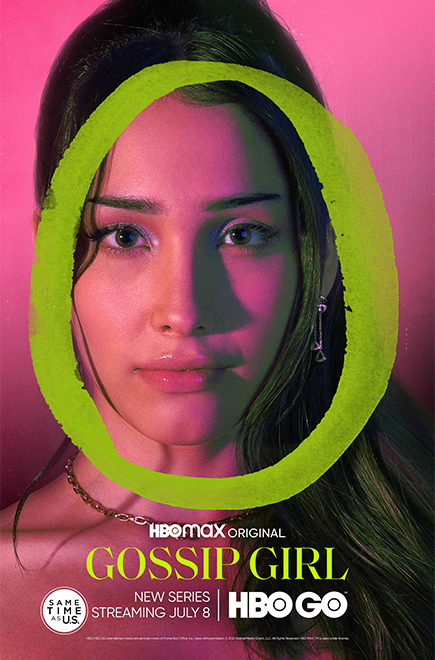 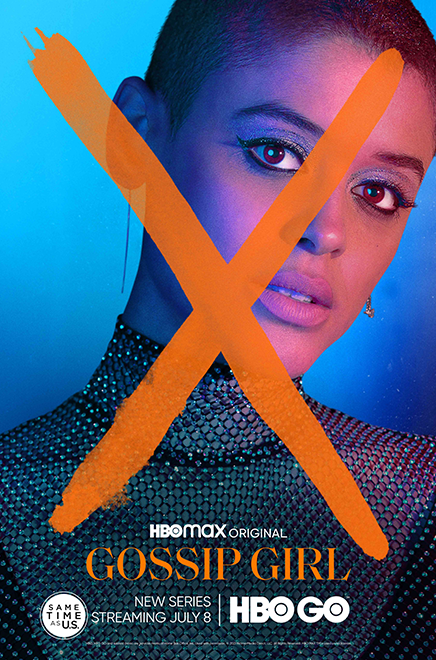 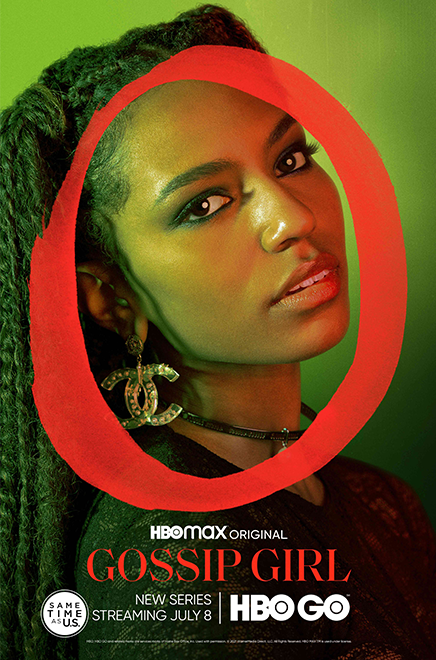 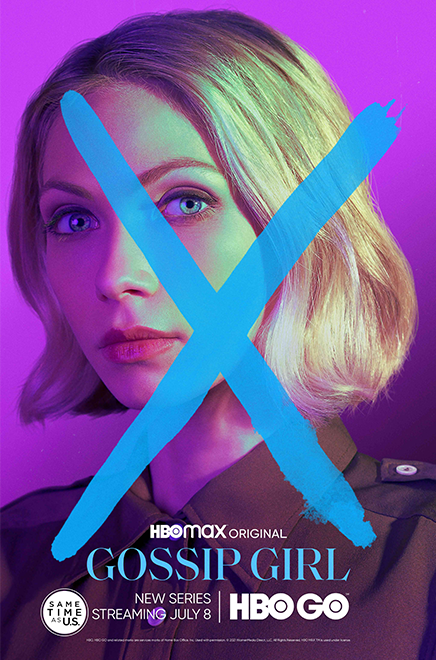 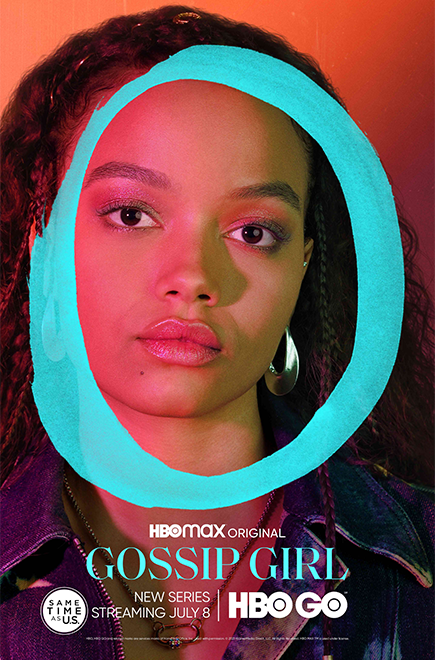 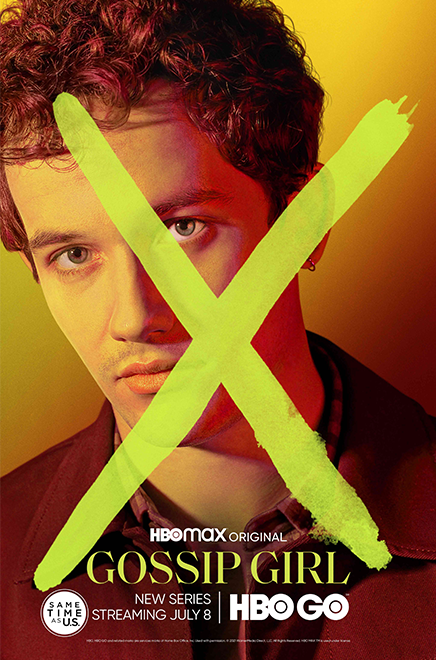 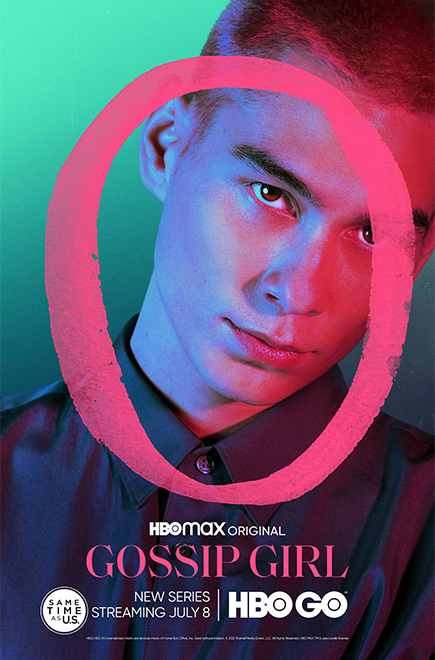