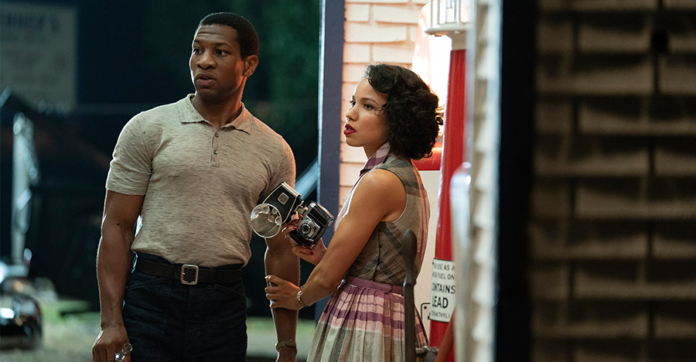 From showrunner and executive producer Misha Green, HBO’s new drama series Lovecraft Country debuts same time as the U.S. on Monday, 17 August at 9am exclusively on HBO GO and HBO, with same day encore at 10pm on HBO. Based on the novel of the same name by Matt Ruff, the ten-episode series follows Atticus Freeman (Jonathan Majors) as he journeys with his childhood friend Letitia (Jurnee Smollett) and his uncle George (Courtney B. Vance) on a road trip from Chicago across 1950s Jim Crow America in search of his missing father Montrose (Michael Kenneth Williams).

Their search-and-rescue turns into a struggle to survive and overcome both the racist terrors of white America and monstrous creatures that could be ripped from an H.P. Lovecraft paperback. New episodes premiere every Monday at the same time.

Download the HBO GO app now at App Store or Play Store and get a 7-day free trial or access HBO GO via StarHub, SingTel and meWatch.