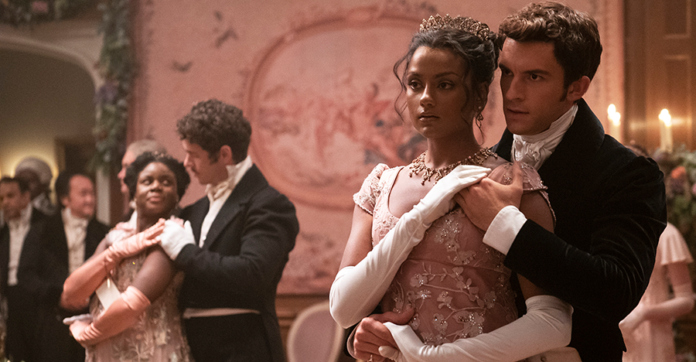 Netflix and Shondaland dropped the first look at eight new photos teasing what many different characters in the ton will be up to this season. Bridgerton returns for a second season on March 25, 2022. In keeping with the tradition of the novels, season two tells the romance story of Lord Anthony Bridgerton’s quest for love. Bridgerton comes to Netflix from Shondaland and is executive produced by Shonda Rhimes, Betsy Beers, and Chris Van Dusen. Van Dusen also serves as creator and showrunner.

From Shondaland and Creator Chris Van Dusen, the second season of Bridgerton follows Lord Anthony Bridgerton (Jonathan Bailey), the eldest Bridgerton sibling and Viscount, as he sets out to find a suitable wife. Driven by his duty to uphold the family name, Anthony’s search for a debutante who meets his impossible standards seems ill-fated until Kate (Simone Ashley) and her younger sister Edwina (Charithra Chandran) Sharma arrive from India. When Anthony begins to court Edwina, Kate discovers the true nature of his intentions — a true love match is not high on his priority list — and decides to do everything in her power to stop the union. But in doing so, Kate and Anthony’s verbal sparring matches only bring them closer together, complicating matters on both sides. Across Grosvenor Square, the Featheringtons must welcome the newest heir to their estate while Penelope (Nicola Coughlan) continues to navigate the ton whilst keeping her deepest secret from the people closest to her. 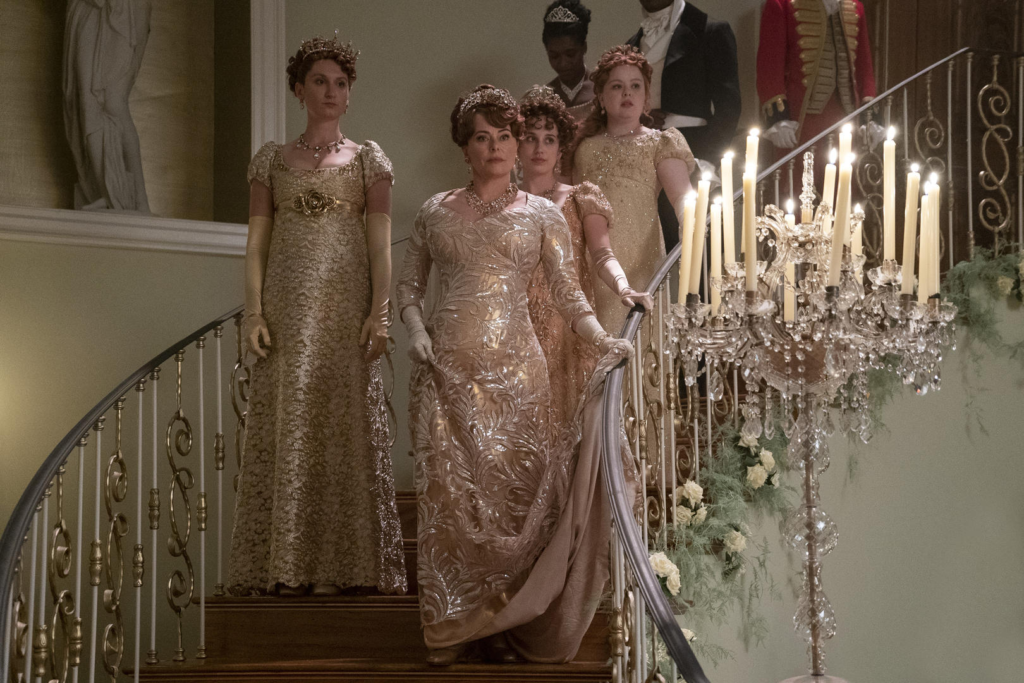 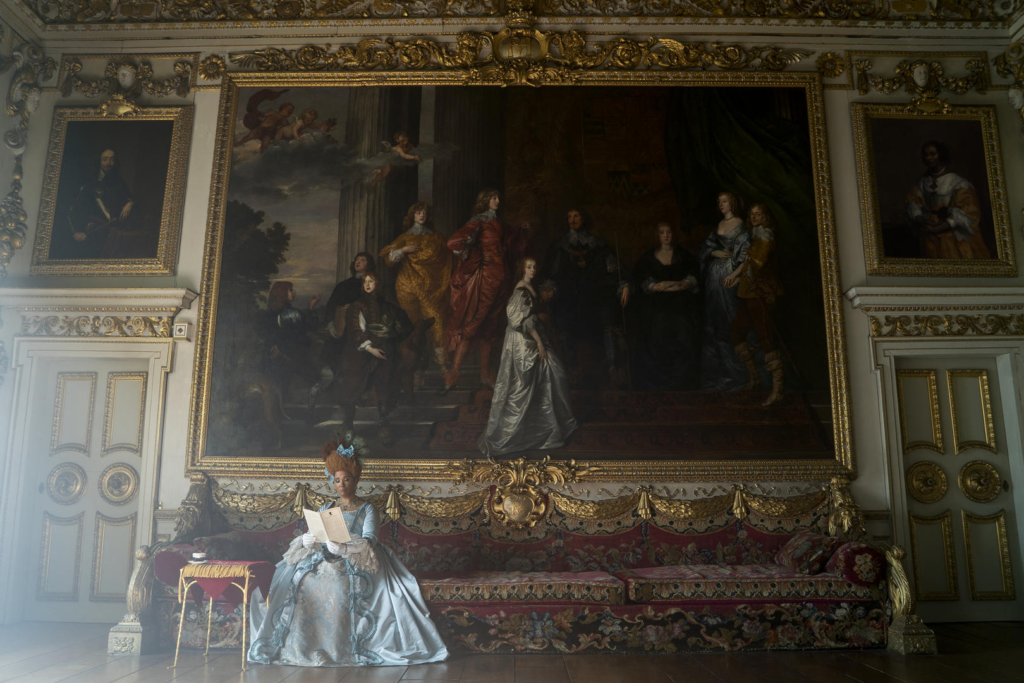