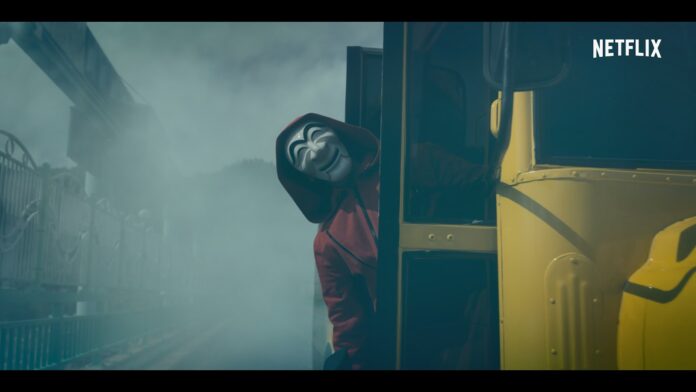 Writer Ryu Yong-jae said “I thought it would make a compelling story if an added layer of North and South Korea can influence people’s trust and the need to cooperate with each other,” emphasizing how Korean flavor was added onto the original IP.

Actor Yoo Ji-tae expressed confidence in the series, saying that “The idea of a Joint Economic Area itself is unique and special along with the actor’s great acting, which will truly win over the audience’s hearts.”