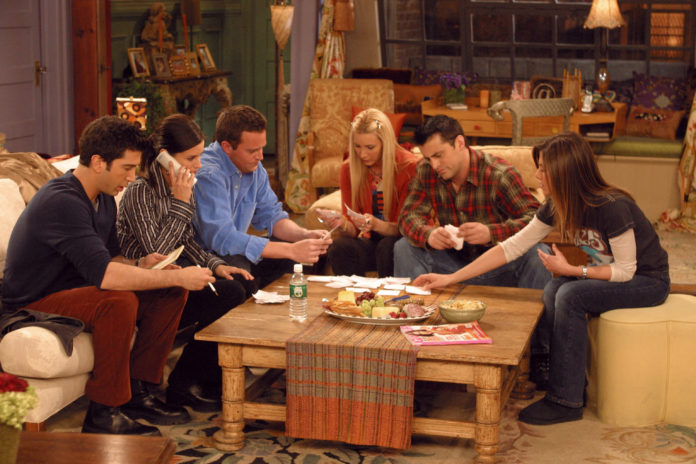 Really, who isn’t familiar with lines like “How do you doin’ ?”

The One Where Monica Gains a Roomate Pilot (Season 1, Episode 1) 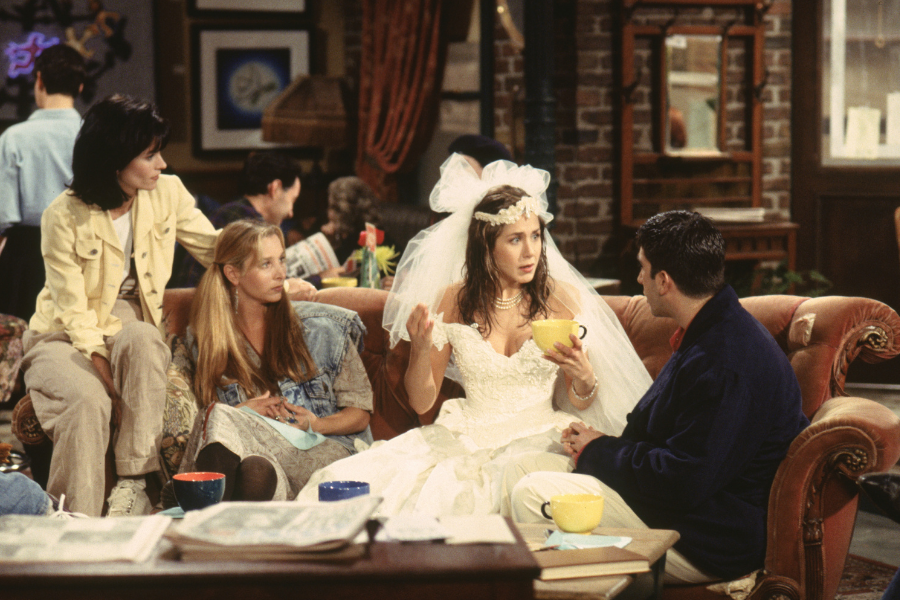 Can anyone ever forget how it all began? There are so many things to love about this episode, including Rachel Green’s wedding dress and seeing Central Perk for the first time. Considering how iconic the series was, seeing how it all started will always be something special. The script proved to be one of the funniest, tackling what would eventually be familiar themes e.g. Ross and Rachel. Also,  that credit card cutting scene was probably what made most of us start rooting for Rachel in her journey to independence—adulting vibes everywhere, right?

The One Where Ross Finds Out (Season 2, Episode 7) 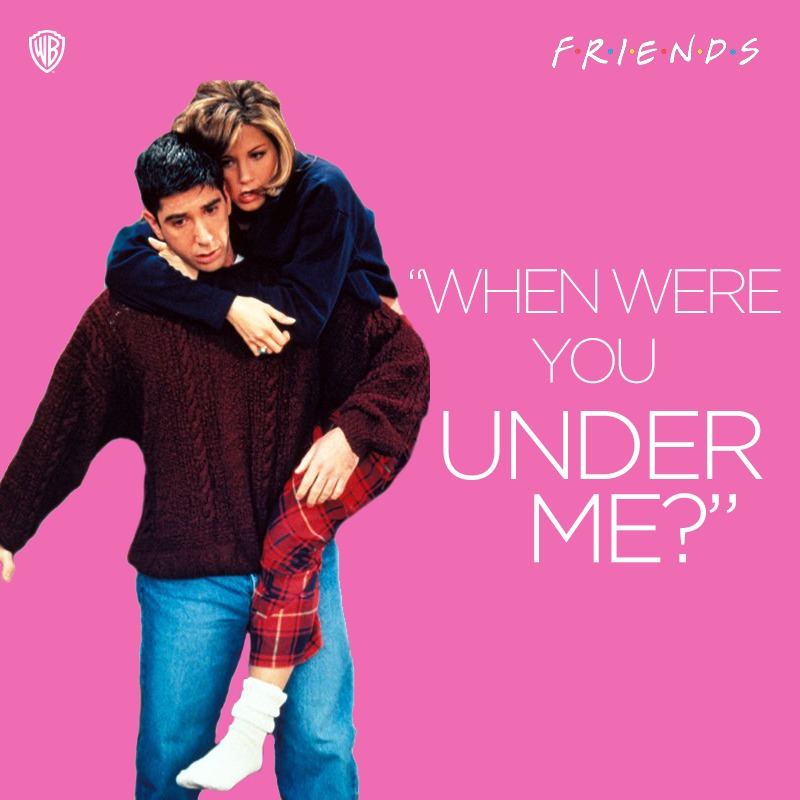 Speaking of Ross and Rachel, this scene is so popular that even non-fans are familiar with it. This scene happened on Season 2, hence audiences had been rooting for Ross and Rachel for a while now. Not that Jenny was a bad person, but like Ross said, she wasn’tRachel.

The One With the Rumor (Season 8, Episode 9) 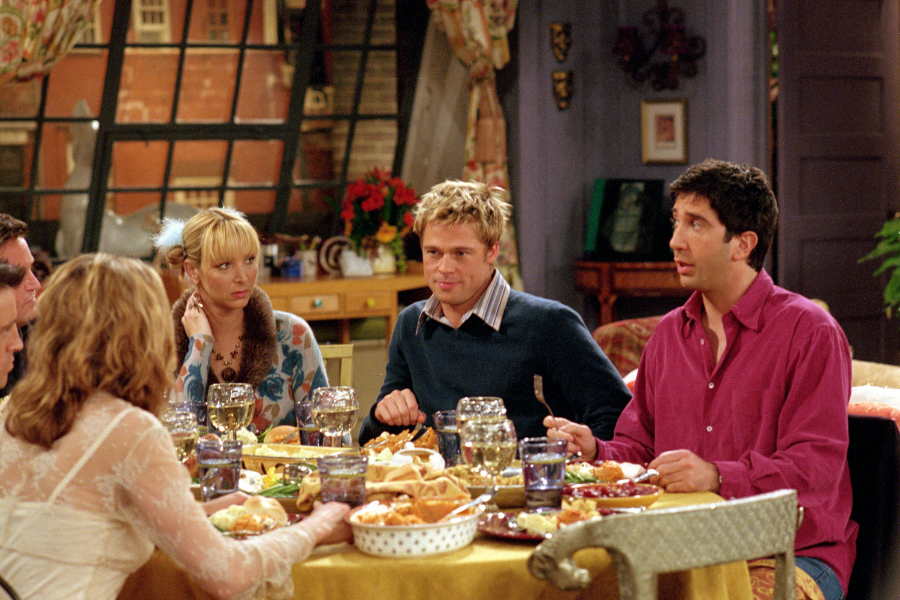 Seeing Brad Pitt on-screen is always a treat. As a bit of a trivia, this episode was done when Brad and Jennifer were still married, and so seeing Brad (playing Will Colber)  hate Rachel was hilarious. Also, Brad isn’t your typical comedian, so seeing him deliver lines like “Screw it, bring on the yams!” and “Queen Rachel” was so much fun! In the episode, Rachel was apparently not very nice to Will Colbert when they were in high school, so he was anything but pleased to see her again.

The One Where Everybody Finds Out (Season 5, Episode 14) 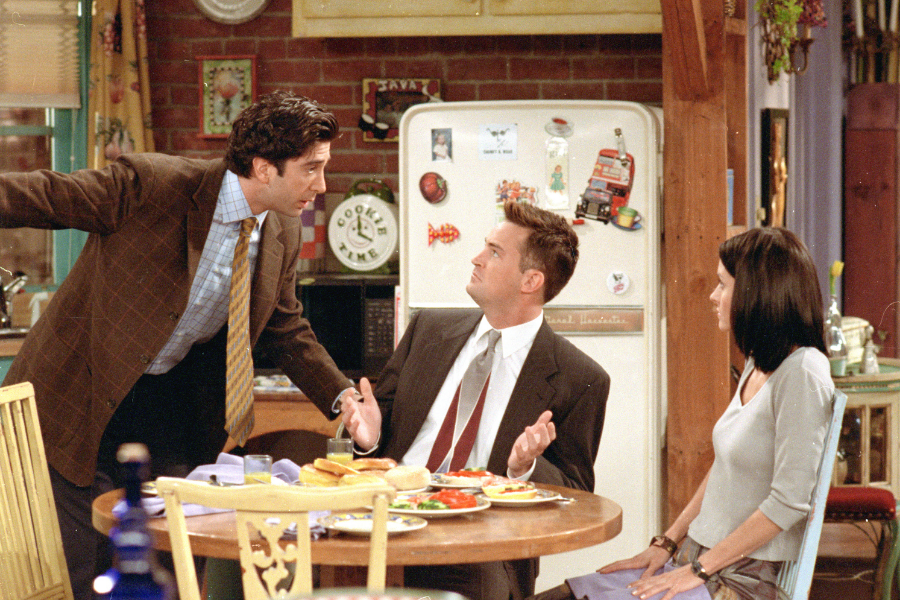 Apart from Ross and Rachel, Monica and Chandler are also one of the most well-loved pairs in the series. In the episode, they had been hiding her relationship from the group, except for Joey who reluctantly told Rachel and Phoebe. In short, everyone but Ross knew. The window scene is an extremely well-written script, and  was recreated during the recent Friends: The Reunion last 2021. Phoebe (Lisa) shone in this scene with her over-the-top expressions we all know and love. 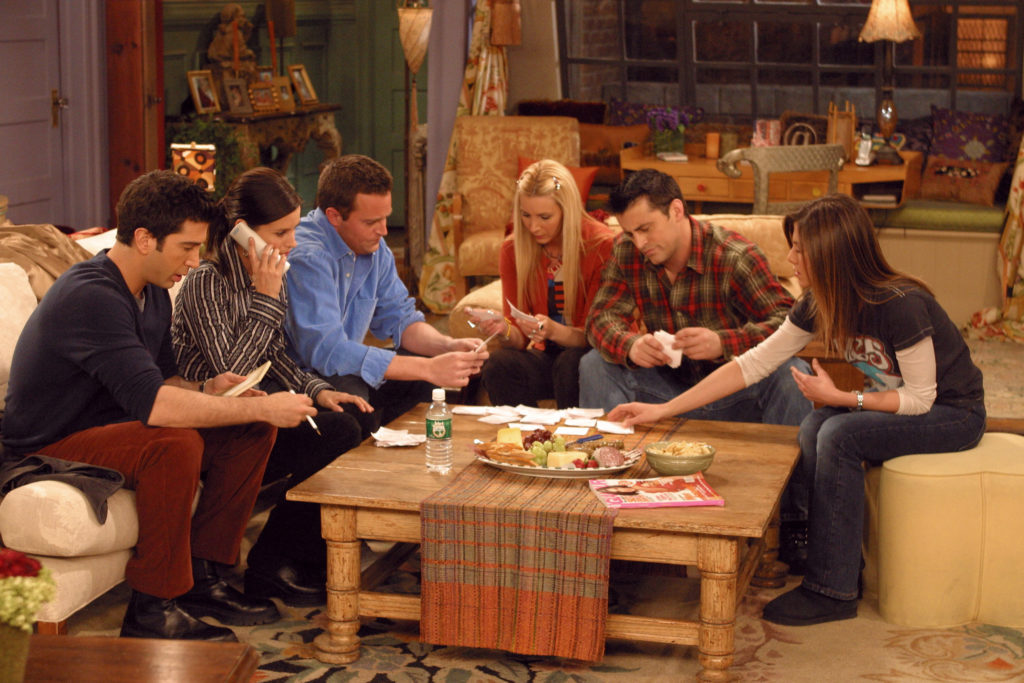 Of course, every series has to come to an end, and so just like we love the beginning, we also love this episode that finally shows its main characters all grown up, entering another stage in life.

…and yes, we’ll always remember that touching scene when Rachel said she got off the plane. Swoon much?

Friends will probably be watched for decades to come and we can’t imagine any other people playing these characters. It was a casting decision made in production heaven. Having said that, it’s comforting to know that after a long day’s work, a busy week, or during those times when you feel a little down, we’ll always have these friends to turn to. 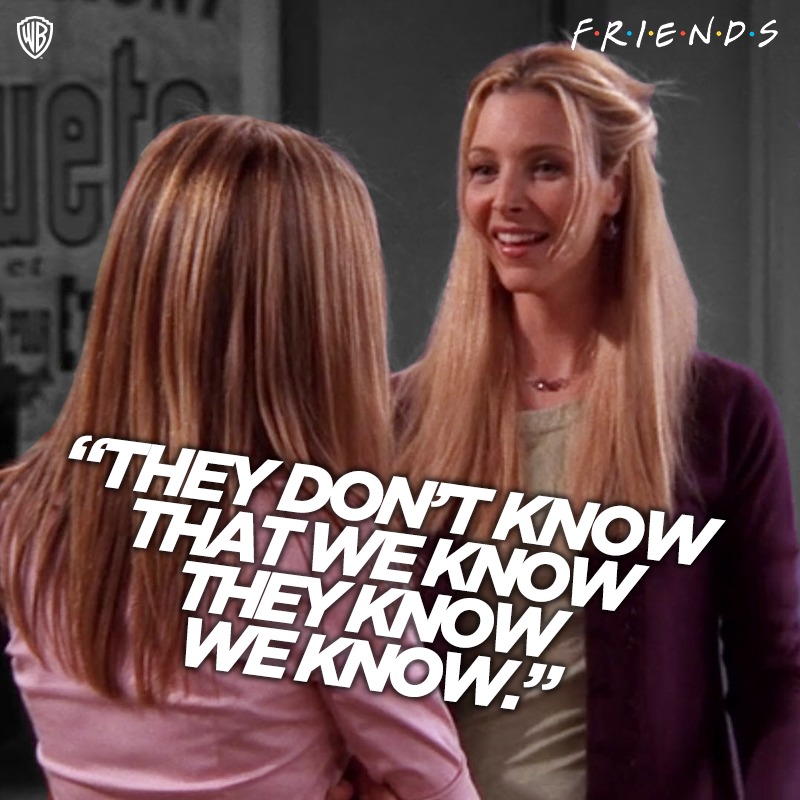