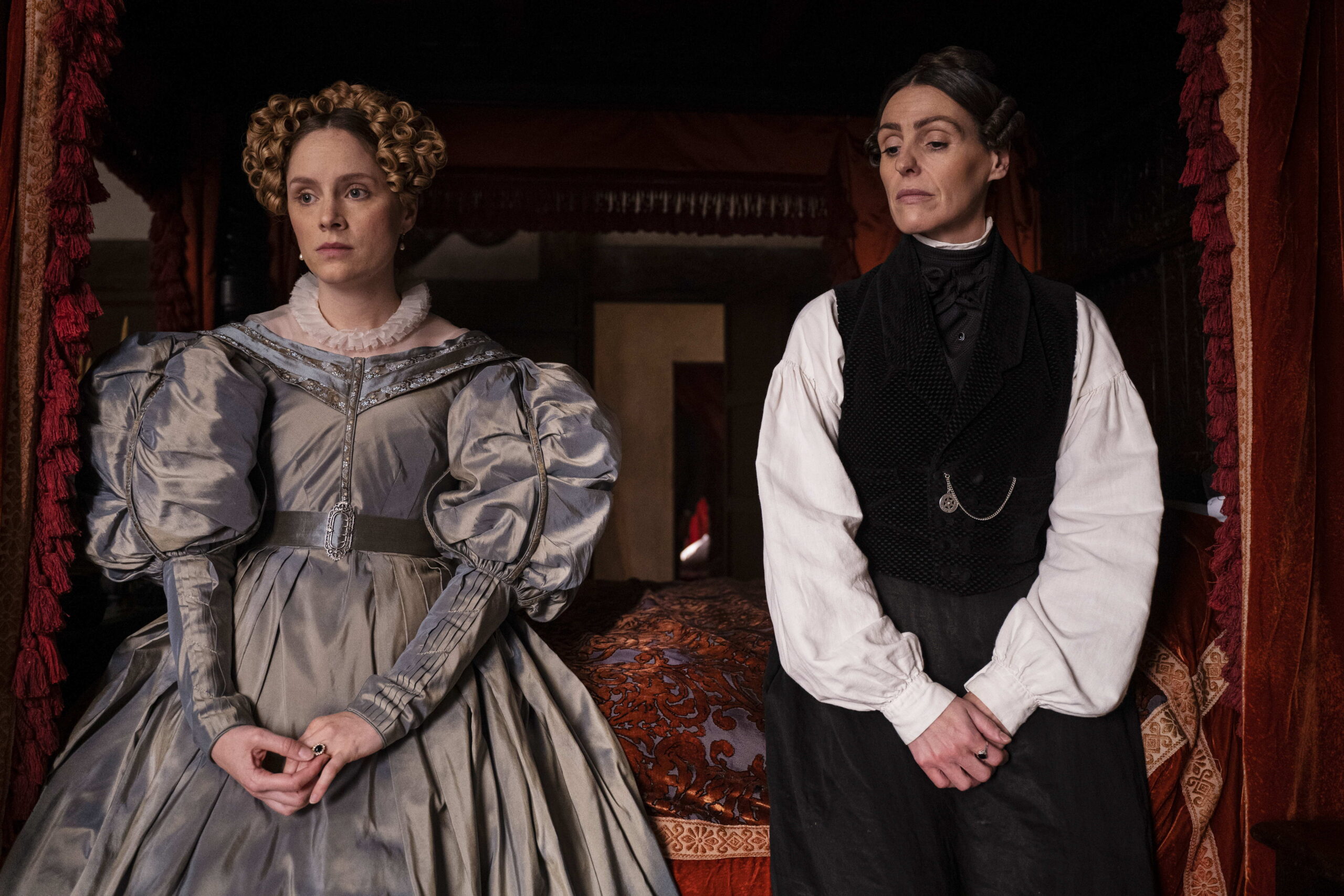 PHILIPPINES, APRIL 18, 2022 – Two new HBO Original Series We Own This City and Gentleman Jack Season 2 premiere Tuesday, April 26 on HBO GO. We Own This City also debuts on the same day as the U.S. on April 26, 9am on HBO, with a same night encore at 10pm.

Gritty and unapologetic, We Own This City is a six-episode HBO limited series that chronicles the rise and fall of Baltimore Police Department’s Gun Trace Task Force’s (GTTF) and the corruption and moral collapse that befell an American city in which the policies of drug prohibition and mass arrest were championed at the expense of actual police work.

Jon Bernthal plays Sgt. Wayne Jenkins of the Baltimore Police Department, perhaps the central figure in the sprawling federal corruption case that centred on its Gun Trace Task Force, a plainclothes unit that went completely rogue and began hunting and robbing citizens and drug dealers alike as decades of a relentless drug war and mass incarceration in Baltimore spun wildly out of control.

HBO Original Series Gentleman Jack Season 2 returns to the British city of Yorkshire in 1834, where all eyes are on two women’s confrontation with the era’s rigid ideas of gender roles.

Anne Lister (Suranne Jones) and Ann Walker (Sophie Rundle), the unconventional couple who has set up home together at Shibden Hall, are determined to combine their estates and become a power couple. Anne Lister’s entrepreneurial spirit frightens the locals as much as her unconventional love life and, with Halifax on the brink of revolution, her refusal to keep a low profile becomes provocative and dangerous.

The new second season will continue to reflect the real-life diaries of Anne Lister – part of which were written in code – as its source, with every part of Lister’s story based in historical fact and the five million words she wrote in her journals.

Pinoys can stream or download We Own This City and Gentleman Jack Season 2 from Tuesday, April 26 on HBO GO. Season 1 of Gentleman Jack is also available on HBO GO. Subscribe to HBO GO. Subscribe to HBO GO online at www.hbogoasia.ph or the mobile app via the App Store or Play Store on your device for as low as ₱99.70/month. Or access HBO GO via Cignal, Globe and Skycable. HBO GO is also available on Android TV, Apple TV, LG TV and Samsung Smart TV – and comes with AirPlay and Google Cast functionality.