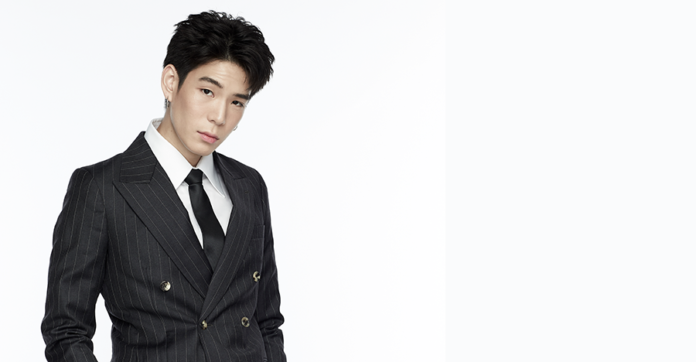 WarnerMedia today announced Forbidden, a new Thai-language mystery series. Filming of the eight-part, hour-long series has begun in Thailand. The series is the third HBO Asia Original currently in production.

Set in Thailand, Forbidden stars popular actor and singer Krissanapoom Pibulsonggram – commonly known as “JJ” – (In Family We Trust (2018)) and directed by filmmaker, Anucha Boonyawatana, and Korean-American Josh Kim. The series follows four friends who travel from Bangkok to a remote village in the mountains for a funeral of one of the group’s estranged father.

When the young friends unleash a curse long held at bay by the villagers, they discover cover-up upon cover-up, and soon everyone is a suspect in the mystery. But the woods conceal something worse than just superstition, and soon the whole group is being hunted.

Forbidden is slated to premiere on WarnerMedia’s regional streaming service HBO GO and HBO later in 2021. It joins two other HBO Asia Originals now underway – horror series Folklore Season 2 and action-fantasy series Halfworlds Season 3 – which were both renewed in late 2020. Halfworlds is currently filming in the Philippines, with episodes of anthology series Folklore at various stages of production across seven different Asian countries. Folklore Season 2 is helmed by Singapore’s award-winning filmmaker Eric Khoo, and the Singapore episode will be directed by Nicole Midori Woodford.