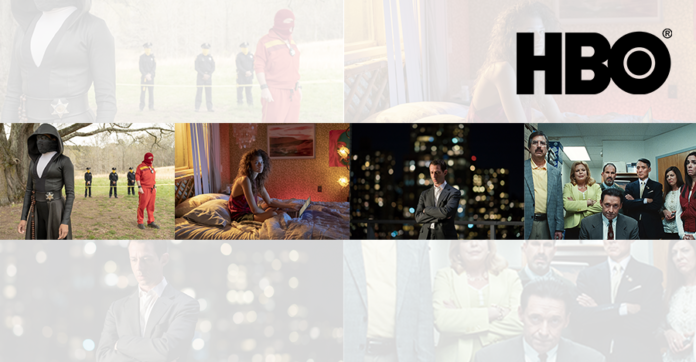 WarnerMedia Emmy wins totaled to 38 with HBO winning 30 awards, more than any other network, at the 72nd Primetime Emmy® Awards. The virtual ceremony aired live in Los Angeles on 20 September 2020. This is the 20th consecutive year HBO has either won the most or tied for the most Emmy wins and the 20th year overall it received the most wins. Watchmen, from HBO received 11 awards, the most of any program.

Please see below for a full list of WarnerMedia Emmy winners.