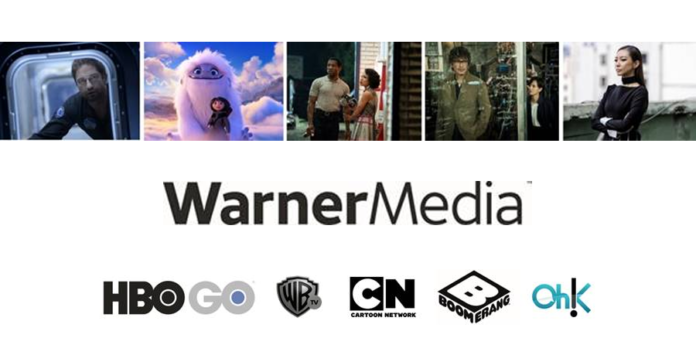 With great internet connectivity, comes endless possibilities – buckle up as new adventures await this August! From the comfort of your home to wherever you roam, venture on an exhilarating journey this month with WarnerMedia’s August highlights.

Go on various adventures with HBO GO and HBO! A scary adventure awaits as Bill Skarsgård reprises his role as Pennywise the shape-shifting clown in IT: Chapter 2. The anticipated sequel to IT, based off Stephen King’s novel, premieres Saturday, 8 August at 10pm. Embark on an epic quest to reunite the magical creature with his family in the animated film Abominable on Saturday, 15 August at 9pm.

Along the way, look out for two brand-new HBO Asia and HBO Originals series debuting this August too. A mind-bending experience through the dreamscapes of others awaits in the HBO Asia Original sci-fi crime series Dream Raider on Sunday, 16 August at 9pm on HBO GO and HBO. Keep watch for monsters as you travel through 1950s Jim Crow America in the HBO Original series Lovecraft Country from Academy Award® winner Jordan Peele and Emmy Award® winner J.J. Abrams on Monday, 17 August at 9am on HBO GO.

Adrenaline junkies can also rejoice with the Weekend Warriors stunt, occurring every Sunday at 9pm on Warner TV. From 2 August, battle Mother Nature and get caught up in the premiere of Geostorm, go on a virtual reality adventure in search of a fortune in Ready Player One, and help save the world from giant apes in Kong: Skull Island and Rampage.

It’s a cat-and-mouse chase on Boomerang this August!  Look out for Tom and Jerry, the iconic cat and mouse rivals in the Tom and Jerry Takeover, beginning weekends from 1 August at 5.30pm, and subsequently on weekdays from 3 August at 12.30pm, 5.30pm, 8.30pm time slots. Cat lovers can also look forward to International Cat Day with back-to-back new episodes of Tom and Jerry and Talking Tom Heroes in Caturdays, weekends at 12.30pm to 1.30pm on Boomerang from 8 August.

Korean drama fans can also expect a variety of genres from sci-fi to romance on Oh!K this month. Examine the unanticipated benefits and consequences of new technologies in attaining a perfect society in SF8, premiering Saturday, 15 August at 8pm, and navigate life and love triangles in When I Was The Most Beautiful, premiering Thursday, 20 August at 7.40pm.

Other new premiering titles on Warner TV and Oh!K