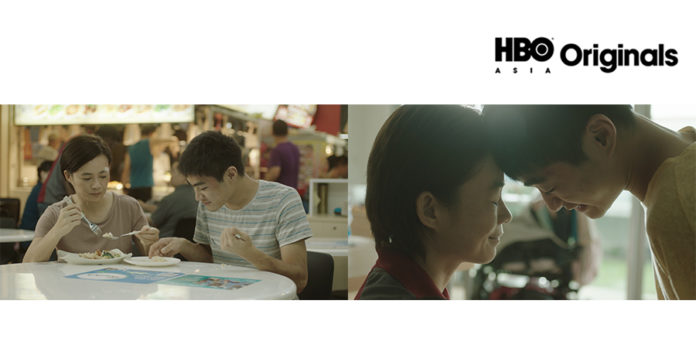 Yeo Yann Yann has bagged a Best Performance by an Actress nomination at the 2020 International Emmy® Awards for her role in HBO Asia’s Invisible Stories. The series, which shines light into dark corners and tells untold stories from the heartlands in a fictional neighbourhood housing estate in multi-cultural Singapore, is currently streaming on HBO GO.

In Invisible Stories, Yann Yann plays Lian, a burnt out and financially-drained single mother struggling to cope with her 19-year-old son (played by Devin Pan) with autism, who displays aggressive behaviours during meltdowns following the sudden death of his grandmother, who was his main caregiver.

The six-part half-hour drama series was filmed entirely on location in Singapore. Select episodes from the series were featured at the 2019 Taipei Golden Horse Film Festival and the Singapore International Film Festival.

Invisible Stories is created by Singaporean Ler Jiyuan with a team of local writers and produced by Singapore-based production house Birdmandog. The series is produced as part of a two-year partnership with the Infocomm Media Development Authority (IMDA) in Singapore. Through a series of workshops and collaborations with local companies and talent on HBO Asia Original productions, the partnership aims to develop the content production capabilities of Singapore’s media industry.