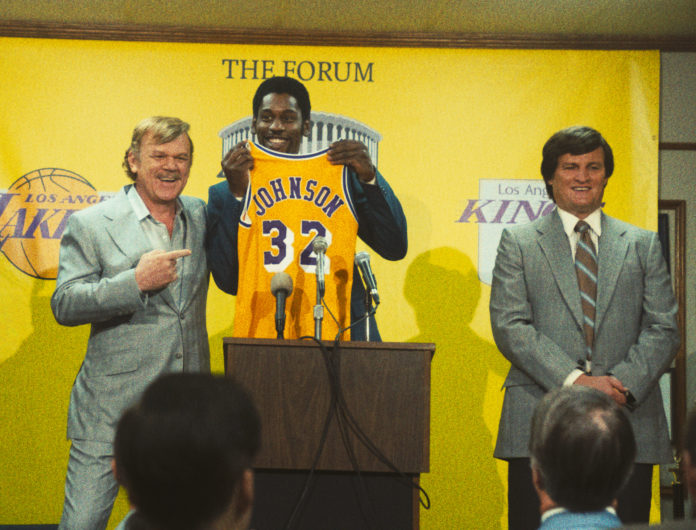 MANILA, FEBRUARY 16, 2022 – Filipino basketball fans can look forward to Winning Time: The Rise of the Lakers Dynasty, a new ten-episode HBO Original sports drama series from award-winning filmmaker Adam McKay (The Big Short, Vice), as it premieres same time as the U.S. on Monday, March 7 at 10am on HBO and HBO GO with a same day encore at 10pm on HBO. The following episodes will debut at 9am on subsequent Mondays. 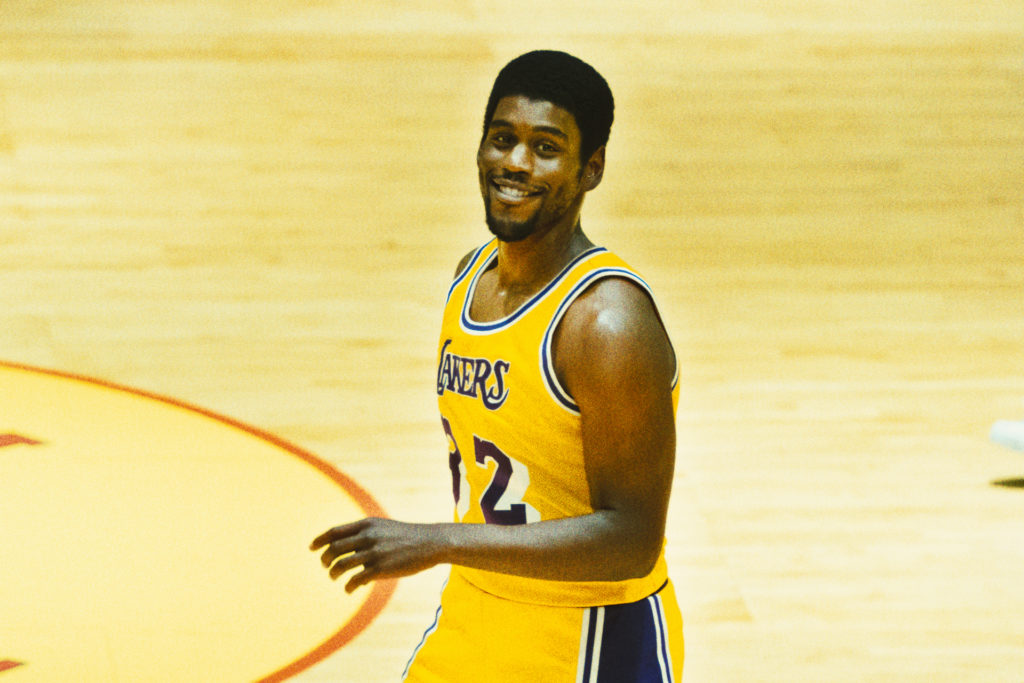 Winning Time: The Rise of the Lakers Dynasty is a fast-break series about the professional and personal lives of the 1980s Los Angeles Lakers, one of sports’ most revered and dominant dynasties – a team that defined an era, both on and off the court. 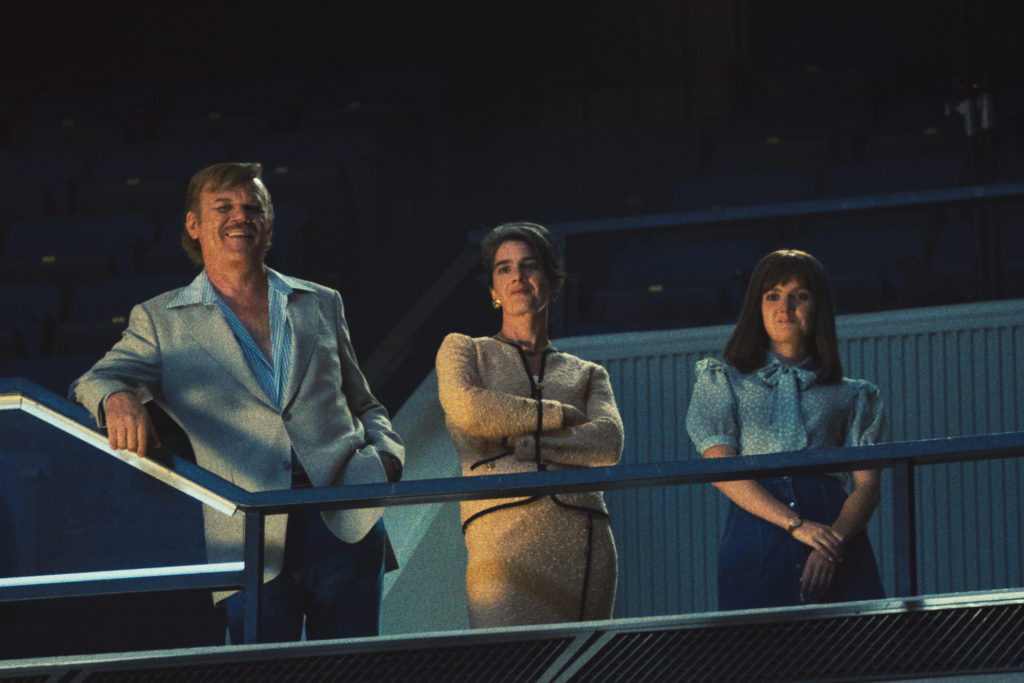 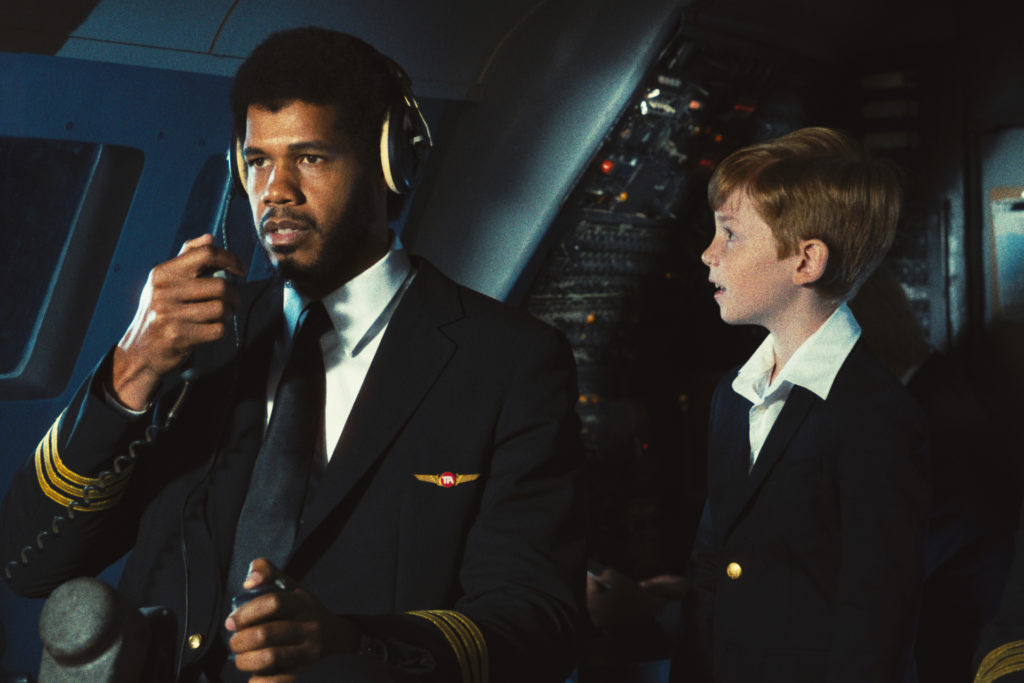 Winning Time: The Rise of the Lakers Dynasty is based on the book “Showtime: Magic, Kareem, Riley and the Los Angeles Lakers Dynasty of the 1980s” written by Jeff Pearlman.

Filipinos can stream or download Winning Time: The Rise of the Lakers Dynasty from Monday, March 7 exclusively on HBO GO. Subscribe to HBO GO online at www.hbogoasia.ph or the mobile app via the App Store or Play Store on your device for as low as ₱99.70/month. Or access HBO GO via Cignal, Globe and Skycable. HBO GO is also available on Android TV, Apple TV, LG TV and Samsung Smart TV – and comes with AirPlay and Google Cast functionality.